Peugeot, Citroen Or DS: Which Brand Should PSA Bring To India? 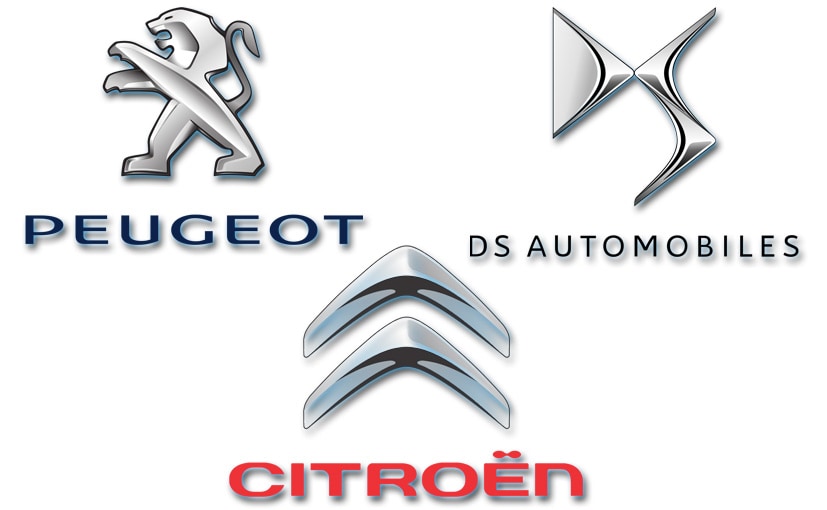 As one of the largest automotive groups in the world, PSA (Peugeot Citroen Motors) has been conspicuously absent from the Indian market. Peugeot of course did have a short and rather failed stint in India with the 309 in the late 90s due to an ill-fated partnership with Premier Automobiles and trouble with union workers. There were strong rumors a few years ago that Peugeot was looking to come back to India with a new partner and even set up a small manufacturing or assembly facility in India on which it would eventually grow. A few test cars were spotted too and everything seemed to be going smoothly for a 2013-2014 entry until once again an announcement stating otherwise was made. Now though, Peugeot and PSA’s entry into India has been confirmed in association with the Birla group with a tentative plan to have an assembly plant in Chennai.

PSA or Peugeot Citroen Motors has a wide range of cars that are extremely popular in Europe and in China too with quirky designs and interesting interiors. From small city hatchbacks and very capable hot hatchbacks to crossovers, SUVs and MPVs, the two brands between themselves have enough of a range of products to entice the Indian automotive audiences. 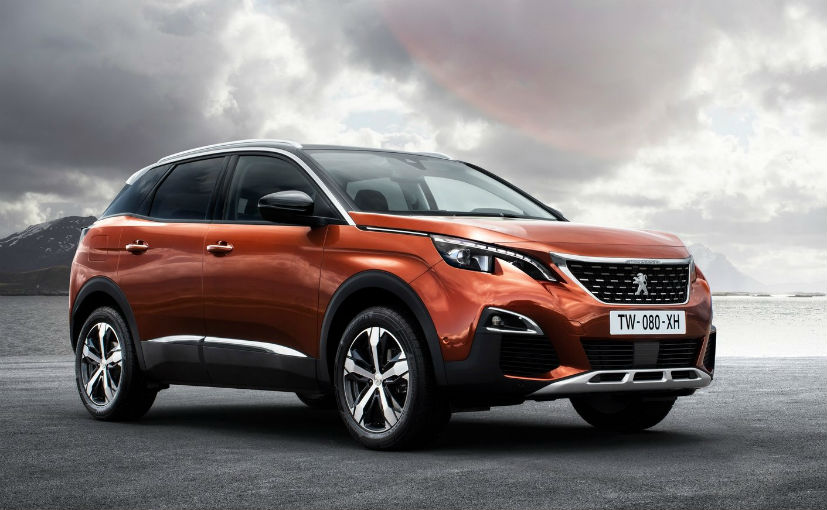 Citroen and Peugeot though both have a presence in nearby markets like Thailand, Indonesia and Malaysia apart from a great presence in the Chinese markets. This means that the Indian plant, which will be based in Chennai can be used to manufacture a slightly premium hatchback, crossover or SUV for the time being with their more expensive cars being imported from markets like Thailand. The Chennai plant will be the same facility that has been used in the past by Mitsubishi to make the likes of the Lancer and the Cedia.

Between Peugeot and Citroen, it would be easier for PSA to start from scratch and bring in the Citroen brand to India in order to avoid any rub-off from Peugeot’s previous association with India (even though it was nearly two decades ago). The Citroen brand itself could decide to being in only the DS sub-brand with a ‘Premium European’ brand angle to take on the likes of Volkswagen. The Citroen and DS brand will also work better in India as they are pretty unknown in this part of the world and also because both brands has some pretty stunning looking cars in terms of both exterior and interior design. 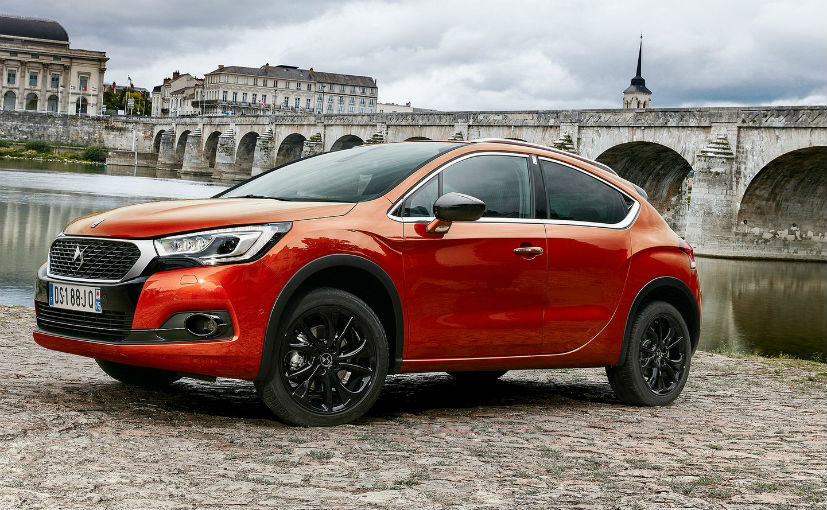 In terms of what types of models or what segments to bring to India, PSA will have to adopt a top down strategy to make a mark on the Indian automotive scene. With an initial manufacturing capacity of 1,00,000 cars a year PSA can being in a mainstream crossover or SUV from the DS range (like the DS4 Sportback) to start off with alongside a premium sub 4-meter hatchback like the C3. The sharp looking C3 with its funky interiors could be the perfect car to go up against the likes of the Hyundai i20 and the Maruti Suzuki Baleno in the premium hatchback market while the DS4 could take on the likes of the Hyundai Creta.

From the Peugeot range, the 2008 and the 3008 are perfect for India with the 2008 going up against the likes of the Hyundai Creta and the 3008 targeting a slightly premium crossover like the Hyundai Tucson. Eventually, the smaller hatchbacks like the Citroen C1 and the Peugeot 108 can also be manufactured in India for a larger share of the Indian automotive market.