Prices for new Range Rover Velar will be announced on September 21 with one petrol and two diesel engines being offered for India. Read on for more launch and booking details for the new SUV 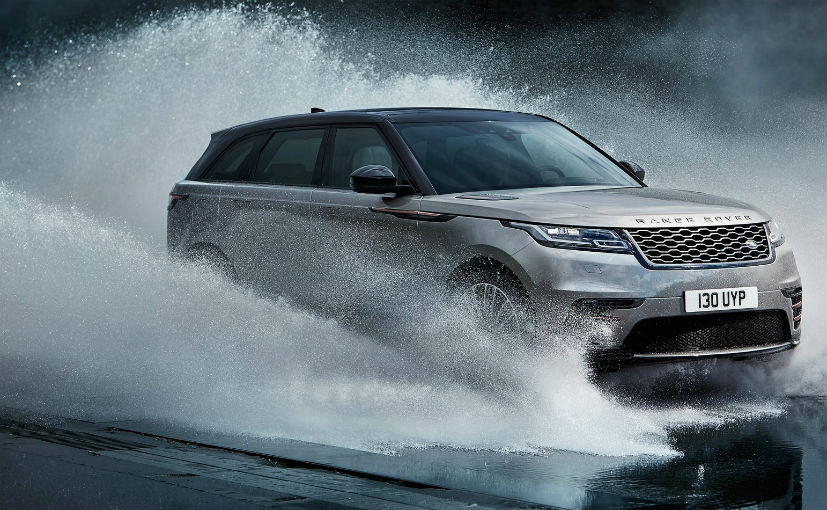 The new Range Rover Velar is the fourth car in the Range Rover family and possibly one of the most stunning SUVs in the world today. We recently got you the exclusive news about how the Velar, which was originally supposed to come to India next year would be launched in the festive season this year instead and now we have even more confirmed information. Bookings for the Range Rover Velar have already opened and an official price announcement for the new SUV will be on September 21 with an official market launch soon after. The new Range Rover Velar will get both petrol and diesel engines at the time of launch too. 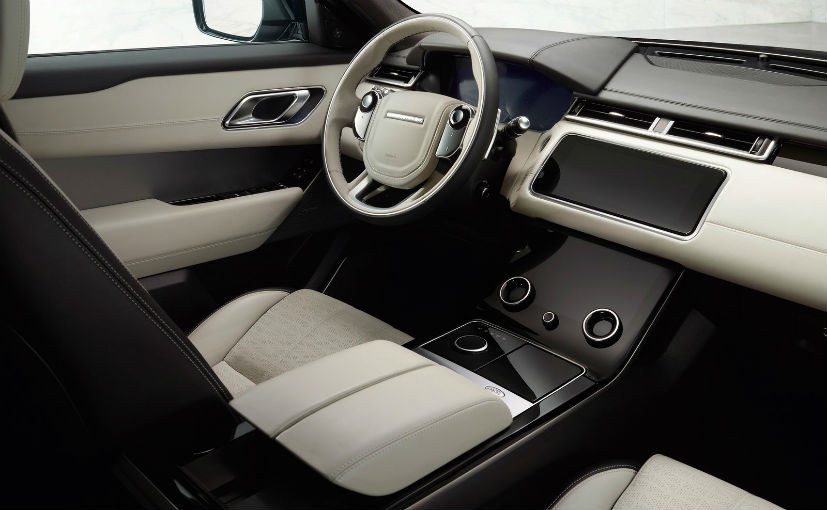 The diesel engine will be available in two power specs. The more powerful version will be a 3-litre V6 engine that makes 296 bhp of peak power and impressive 700Nm of peak torque! The lower powered diesel will most likely be the most popular version of the Velar in India and will be badged D180. The engine is a 2-litre 4-cylinder Ingenium unit that makes 177 bhp and 430 Nm of peak power. Both engines will be mated to an eight speed gearbox and all-wheel-drive.

Also Read: Range Rover Velar Revealed - All the details you need to know! 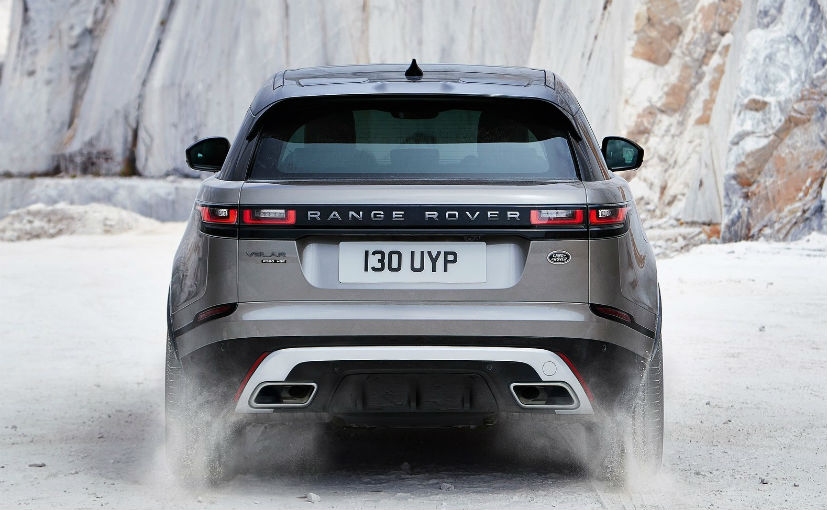 The Range Rover will only have one petrol engine option for Indian buyers. The petrol engine will also be a 2-litre motor from the same Ingenium family as the diesel. The engine, badged P250 makes 246 bhp and 265 Nm of torque. Just like the diesel, the petrol too will get an 8-speed gearbox and all-wheel-drive as standard kit. 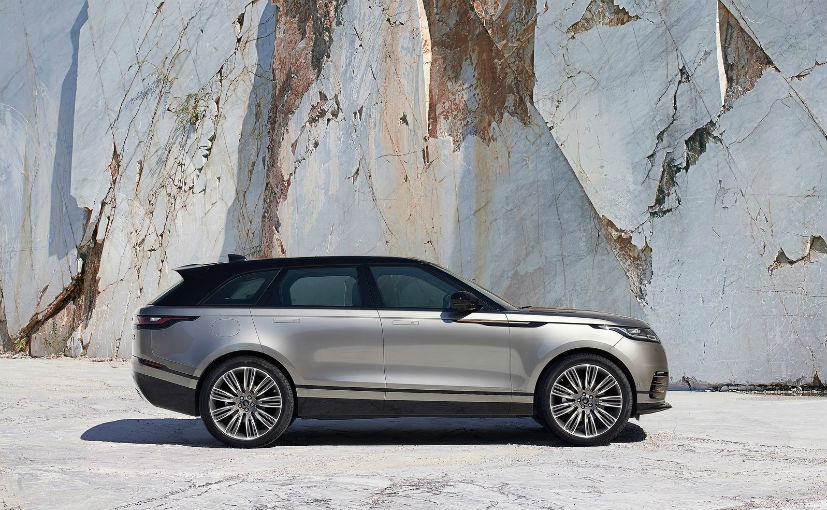 The Range Rover Velar slots in between the Evoque and the larger Range Rover Sport SUV and will be priced under the Rs 1 Crore mark. The new SUV features an almost coupe like roofline with a very wide and sporty stance while still staying true to the Range Rover design philosophy. Features like LED headlamps, large 20-inch wheels and a two tone colour choice will make it to India too. The Velar will be available in a range of variants starting from the S to the SE and the top spec HSE. All three variants are expected to make it to India. 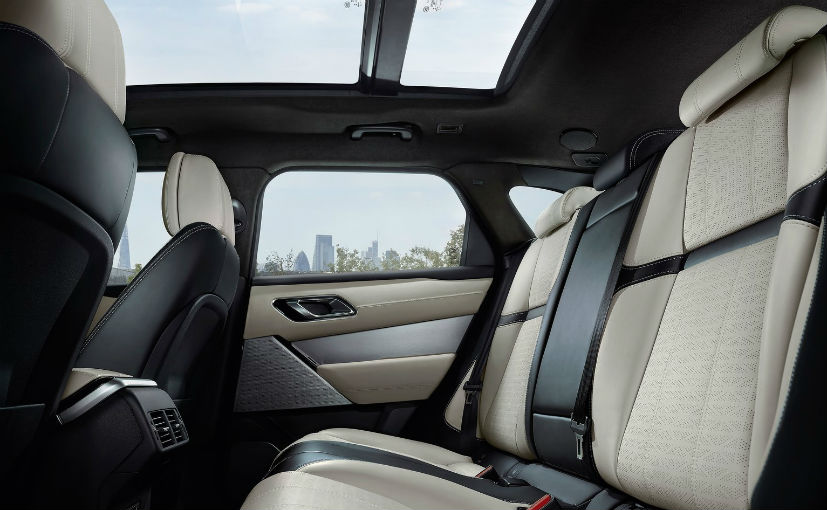 The Range Rover Velar also features a brand new design language for the interior. To begin with, the Velar has two large centrally mounted touchscreens, one for the infotainment and one for functions like climate control. The Velar also gets the option of the standard leather interior or the infinitely cooler microfiber interior package. The Range Rover Velar in India will go up against a wide range of SUVs from the likes of the Audi Q7, BMW X5, Mercedes-Benz GLE and the Volvo XC90. It will also take on the likes of the Land Rover Discovery and the Jaguar F-Pace from its own JLR family along with more niche SUVs like the Porche Cayenne.