Renault Captur Coupe Spied Ahead Of Debut Next Month

Recent spy shots have revealed that Renault is working on a coupe based version of the Captur. 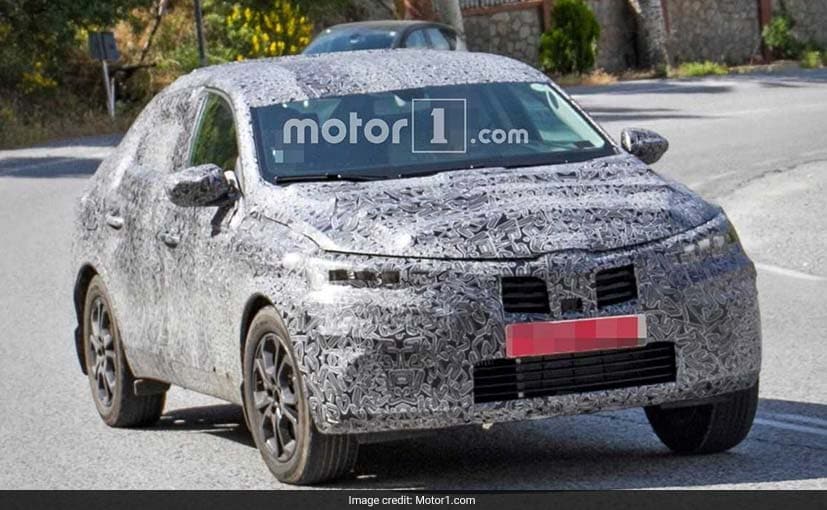 Are there any Renault Captur fans in the house? If yes, then you are in for a treat, as recent spy shots have revealed that the company is working on a coupe based version of the Captur. And this comes in only a few days after the company teased its new crossover all set for its debut at the upcoming Moscow Motor Show in August. What we think, is that Renault is testing the Captur Coupe as a base for the crossover, which will be only for the Russian market as of now with plan to bring it to other emerging markets as well. Should it come to India? Only time will tell. 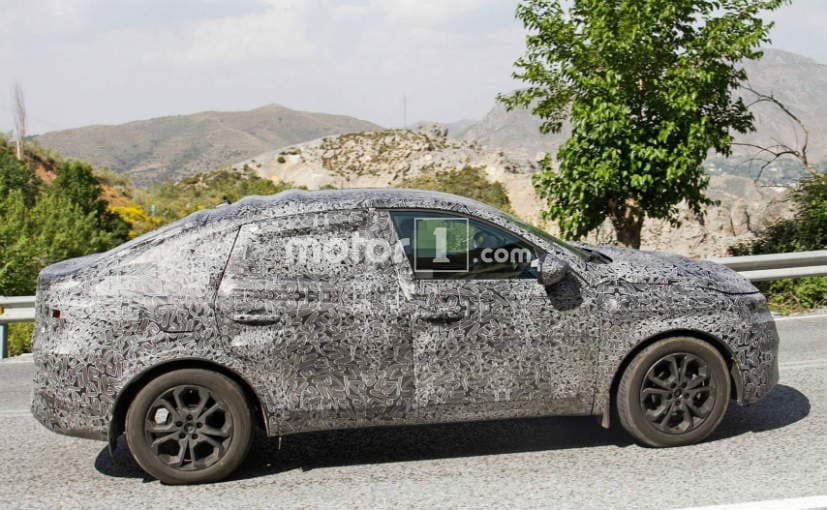 Speaking of the Renault Captur Coupe, the prototype is heavily camouflaged, but we can spot some minor changes from the European model. The larger version of the Captur, will most likely be based on the Kaptur, which is again, only for the Russian market, while everywhere else, it is Captur including India. And if reports are to be believed, then the Captur Coupe could be the alternative to the premium Coupe-SUV for the European market.

Visually, the Captur Coupe has a more prominent front fascia than that the Captur SUV, and it also gets redesigned front bumper and also a new mesh radiator grille. The larger air intakes in the lower part of the bumper, new set of headlights and revised graphics will give the Captur Coupe and aggressive stance on road. At the rear, the Captur Coupe gets the sloped profile instead of the traditional crossover roof line with slightly larger taillights. 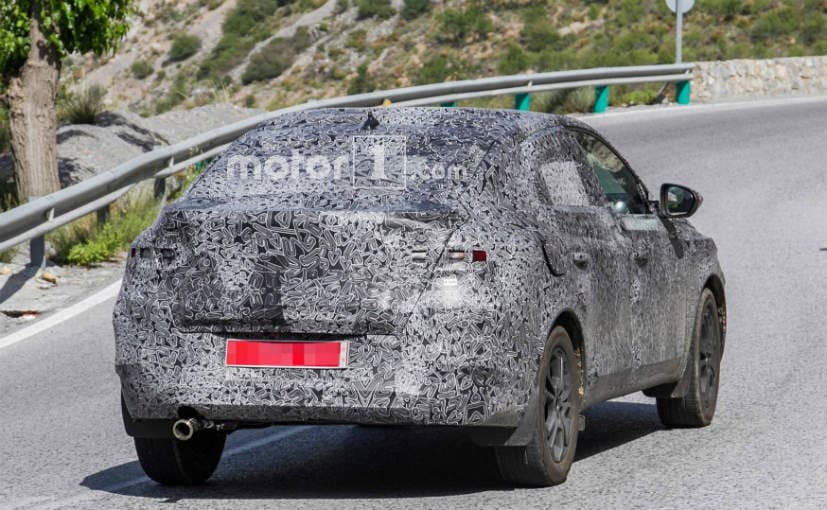 (At the rear, the Captur Coupe gets the sloped profile instead of the traditional crossover roof line with slightly larger taillights)

The engine details are very sketchy at the moment, but expect the Captur Coupe to come with tried and tested engine options from the company along with the all-wheel-drive system. The Russian market will be the first one to get the Captur Coupe, with reports of bringing it to other markets at a later stage.