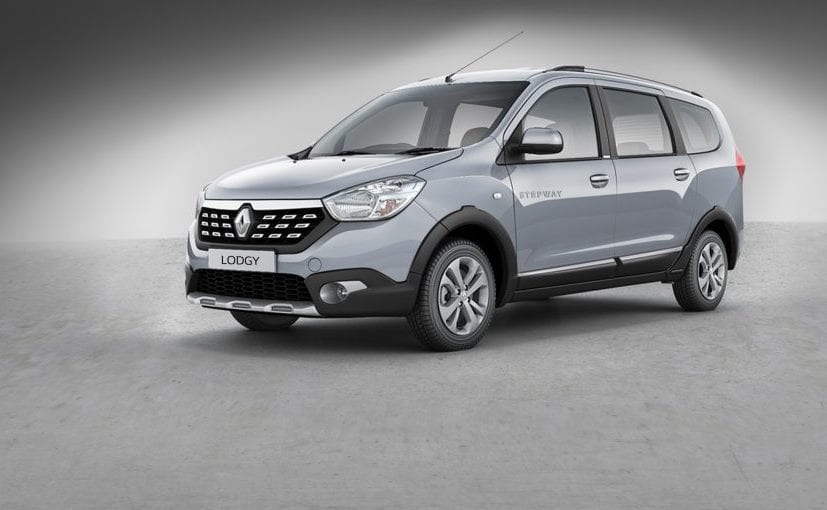 Renault Lodgy's Stepway Edition recently went on sale in India with prices starting at ₹ 9.43 lakh (ex-showroom, Delhi). Essentially a cosmetically enhanced version of the Lodgy, the new Stepway edition was initially offered only with the range-topping variant of the MPV. In am attempt to make the model more appealing to customers and to cash in on the festive mood, Renault India has now introduced the Stepway edition for all variant of the Lodgy MPV. 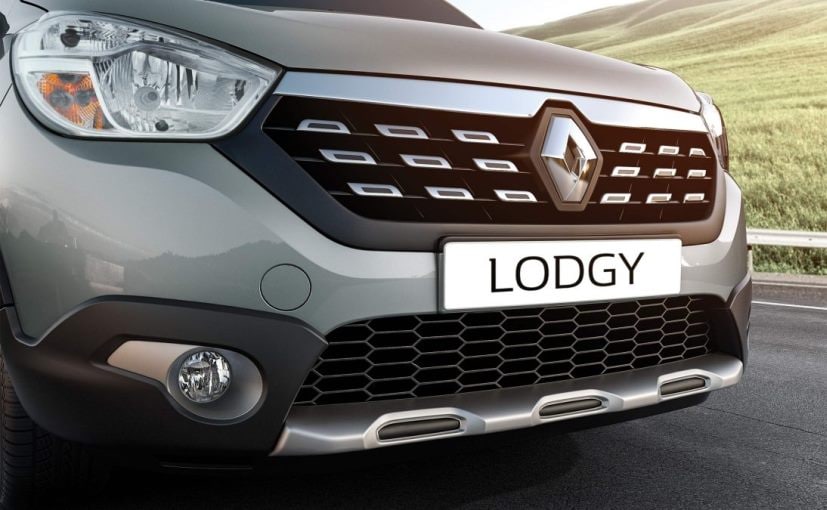 Announcing the launch of the car, Renault India, CEO and MD, Sumit Sawhney said, "India is an important market for Renault's global growth plans and we have a thorough business strategy to grow our presence across the country. Renault Lodgy marked our entry in the MPV segment and we are confident that the new Lodgy Stepway range will further strengthen Lodgy's position in the MPV segment." 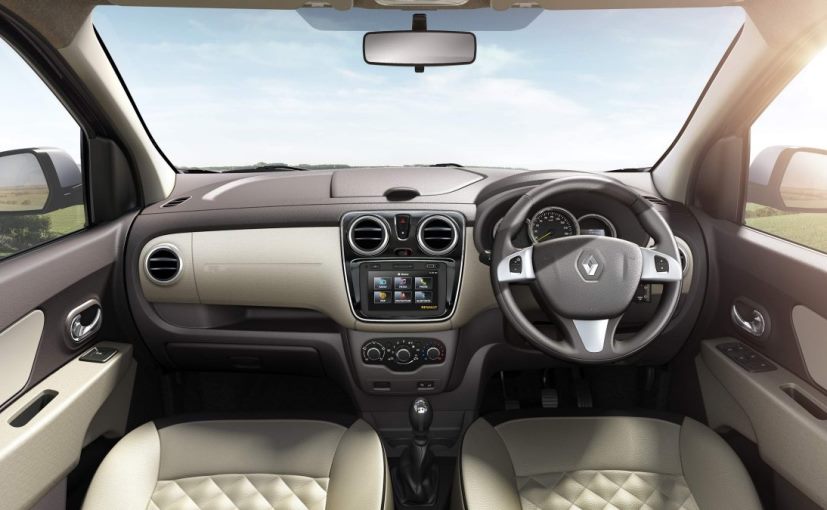 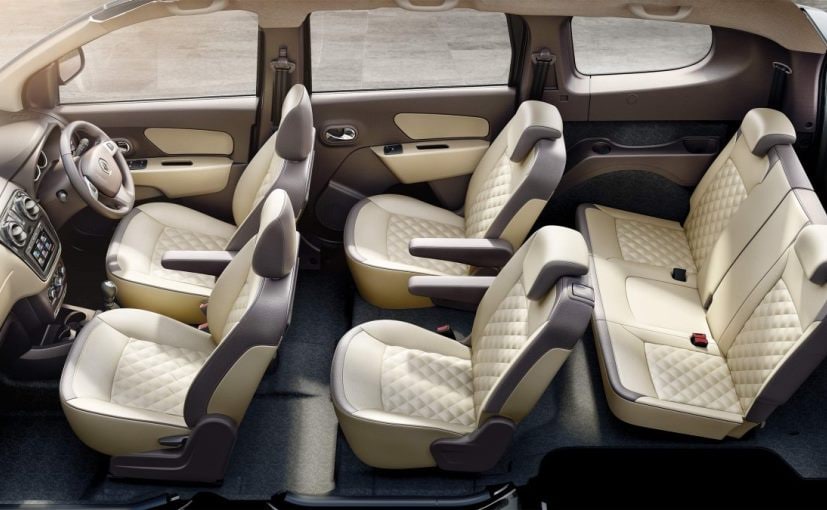 Inside, the cabin gets updated with new brown and beige leather upholstery with diamond stitching and a two-tone dashboard with a piano black finished centre console. The MPV also comes with a touchscreen infotainment system same as the Duster, steering mounted phone and audio controls, 12 volt charging sockets for all three rows along with flight trays, bottle holders and a sunglasses holder. The MPV is available in 7 or 8-seater options with the second third row being foldable and have 60:40 split option. 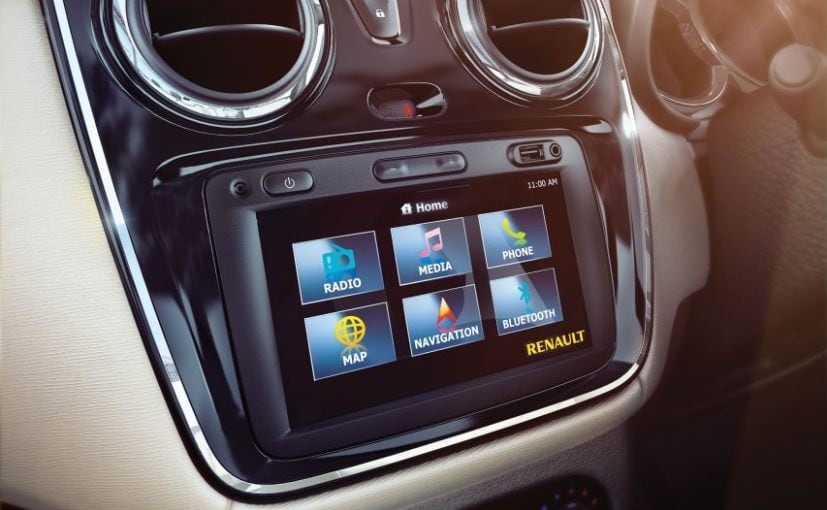 The Lodgy hasn't been all that successful as Renault India would've hoped for. The French MPV has averaged less than 400 units in the past six months, facing competition primarily from the stupendously successful Toyota Innova Crysta and Maruti Suzuki Ertiga. The Stepway edition might just help the automaker attract more customers towards the Lodgy, especially clubbed with other end of the year offers with the automaker offering benefits up to ₹ 1 lakh across all models.