The Renault Samsung XM3 was originally showcased last year as the Arkana concept at the Moscow Motor Show. 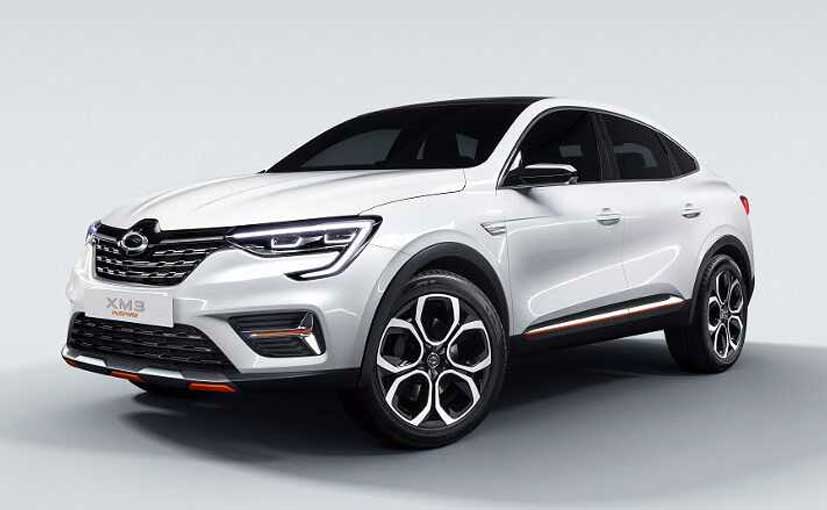 Renault and Samsung who operate in a joint venture in the South Korean market have unveiled a new C-segment coupe SUV at the 2019 Seoul Motor Show. The Renault Samsung XM3 Inspire concept was first showcased at the Arkana concept last year at the Moscow Auto Show and has been rebadged for the South Korean market. To be specific, the second party in the JV- Samsung Motor is different from Samsung electronics which manufacture electronic goods and smartphones. The company was commissioned in 1994 and started market operations in 1998. 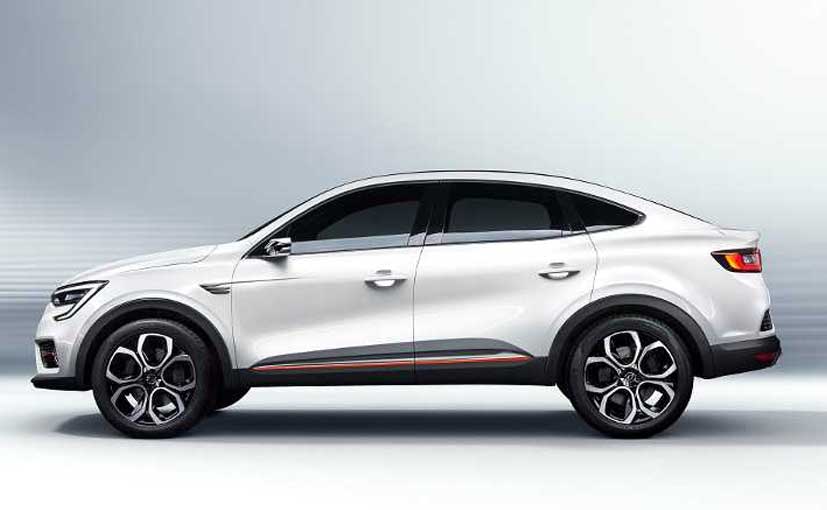 The Renault XM3 Inspire is a C-Segment SUV Coupe Concept.​

The key difference between both the show cars is limited to the grille which has been tweaked and sports the Renault-Samsung logo instead of Renault's diamond logo and is finished in white paint shade. The Renault Samsung XM3 Inspire being a coupe concept sits high up the ground wearing the top hat of a sedan. It gets a tapering roofline and a panoramic glass roof along with massive wheel arches that cover the 19-inch alloy wheels. It is also equipped with LED headlights with C-Shaped daytime running lights. 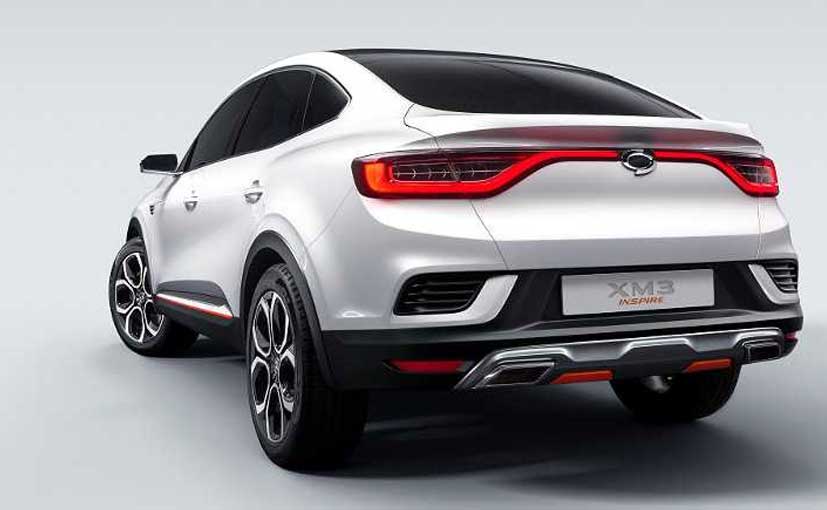 The Renault XM3 Inspire concept will enter production in 2020.
0 Comments

Ex-showroom Price
₹ 9.5 Lakh
EMI Starts
₹ 19,720 9% / 5 yrs
Get On-Road Price Check Reviews
Subscribe to Our Newsletter
Over 1.5+ Lakhs subscribers
Thank you for Subscribing to Us