Royal Enfield India Monthly Sales Fall Below 50,000 For The First Time In 3 Years 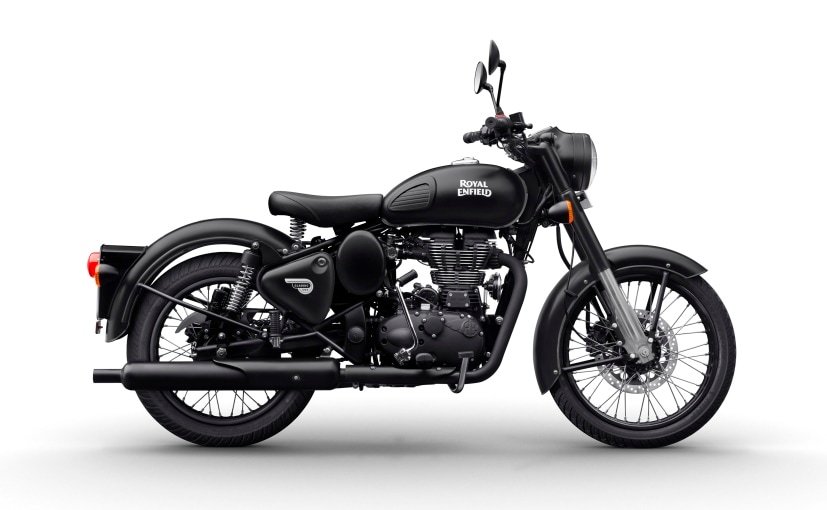 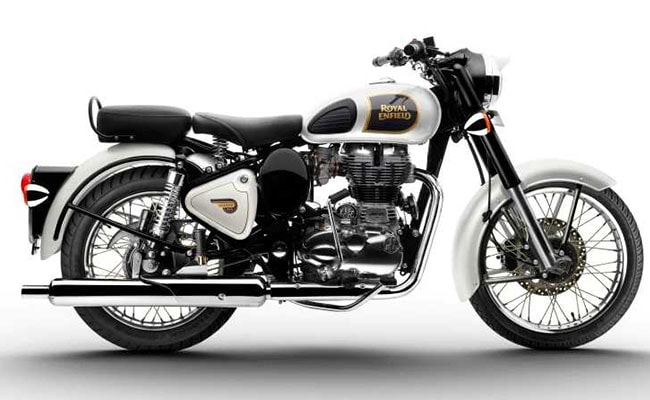 In the period from April to July, 2019, Royal Enfield's overall sales are down 19 per cent, while in the domestic market alone, sales have slipped 22 per cent from the same period a year ago. The only silver lining is that Royal Enfield's exports seem to have taken off with the company pushing aggressively at newer markets with its new 650 Twins - the Royal Enfield Interceptor and the Royal Enfield Continental GT 650.

Royal Enfield is currently working on upgrading its bestselling models with a new Royal Enfield Classic and Royal Enfield Thunderbird, which will meet the upcoming Bharat Stage VI (BS6) emission regulations. Apart from having new fuel-injected engines, the new models will get significant cosmetic upgrades, as well as a new chassis and possibly even a six-speed gearbox. With the upgrades, the new models will be expected to be expensive than the current models available on sale. The coming months will be crucial, as the festive season kicks in, as well as some pre-buying before the BS6 norms come into effect from April 1, 2020.