Suzuki Motorcycle India is the largest market for the parent Suzuki Corporation and currently enjoys only about 5 per cent share in the over 17 million units a year domestic two wheeler market dominated by Hero MotoCorp and its co-patriot Honda who between them eat up close to 70 per cent of the market pie. 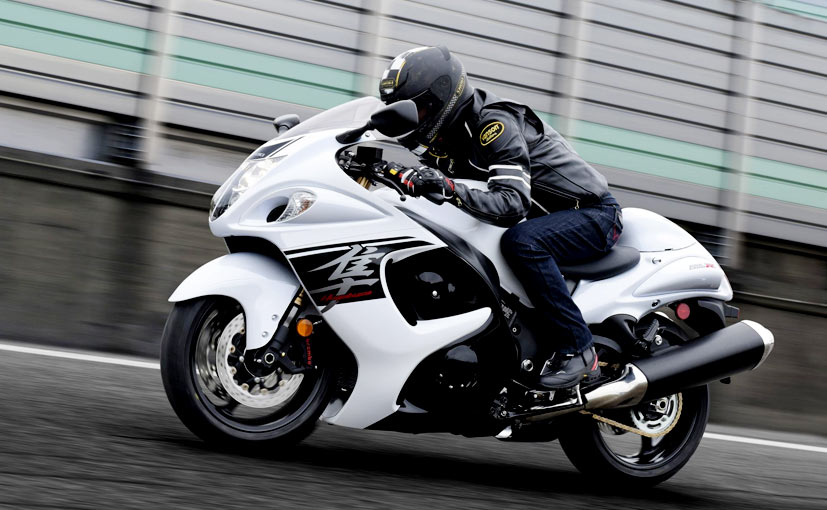 Japanese two-wheeler maker Suzuki Motorcycles is betting big on India now with a strategy to double the market share to 10 per cent with 1-million volume by 2020. Suzuki Motorcycle India is the largest market for the parent Suzuki Corporation and currently enjoys only about 5 per cent share in the over 17 million units a year domestic two wheeler market dominated by Hero MotoCorp and its co-patriot Honda who between them eat up close to 70 per cent of the market pie. In overall two-wheeler market, however, the company has only 2.5 per cent market share. In the scooter and above 150 cc bike segment, it enjoys the market share of five per cent.

Sajeev Rajasekharan, Executive Vice-President, Suzuki Motorcycles India said there is a clear focus on the volumes now as he admitted that they have to offer more choices to customers as well.

"For this we will bring in at least two bikes and scooters each year. The strategy will straddle between scooters, which is the volume grosser for us now and bikes where we will be having only 150-cc and above engine capacity."

Like its sister concern, Maruti Suzuki that enjoys over 50 per cent of the domestic car market, even with such a low volume, India is the largest market for the group.

In 2016 Suzuki managed to sell about 3.5 lakh units and expects vroom past 40 per cent in sales this year to around 5 lakh, and 7 lakh next year and 1 million in 2020, each year clocking over 40 per cent volume growth or so, says Satoshi Uchida, its managing director who took over the mantle in April 2016.

"Yes, we have not been consistent with our product and communication strategy. In fact we didn't have enough products in mass market so far. I think we had got into the wrong bus here in India but now we are in the right bus and on the right route," Uchida told PTI when asked whether they had lost the India bus all these years.

"We have the right strategy and plans now," he continues, "because we now know this market better. This is increasingly a scooter market in general and no longer a commuter only market."

"We'll grow almost three times between this year and 2020, growing over 40 per cent each year. The mandate is to clock 1 million units and double the market share to 10 per cent," Uchida said.

Asked whether the unit which has 1 million capacity plant at Manesar in Haryana, is profitable, Uchida answered in the positive and said last year the company clocked a revenue of around Rs 3,000 crore.

Currently it has only two scooter models-the 125-cc Access with drum brake and Access SE with disc brake, while its bikes portfolio include the Hayate EP, six varieties of the Gixxer 150 cc bike which also is the first bike in the country with ABS. That apart it has two racing bikes -the GSX-R1000 and the imported Hayabusa.

Rajasekharan said the company enjoys 5.5 per cent market share among scooters and around 5 per cent amongst bikes.

In the first half of the current fiscal, he said the scooter volumes soared 65 per cent from 1.6 lakh to 2.42 lakh while bikes sales have also been very good. It also ships India made bikes models to Latin America, Africa and SAARC regions and more importantly to the parental home market of Japan where it sold 1000 Gixxer bikes last year.