The Japan-spec Suzuki Swift Hybrid RS received a score of 178.3 points - 87.8 points for occupant safety, 78.87 points for pedestrian safety, and 4 points for PSBR. 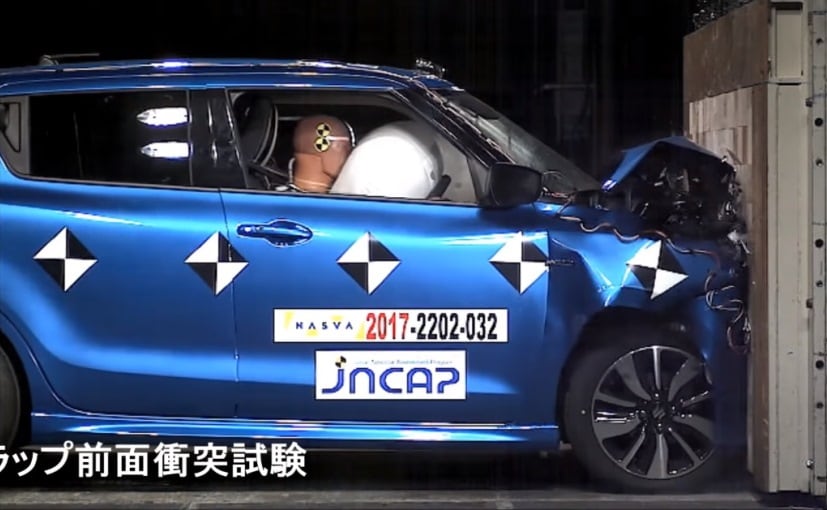 The Japan-spec Suzuki Swift has recently scored a 5-star rating in the Japan New Car Assessment Program (JNCAP) crash test. This is the highest safety rating received by the Swift and the car has a collective score of 178.3 points, based on four tests - full-wrap frontal collision test, offset frontal collision test, side collision test, and rear-end collision performance test. For this crash test, the JNCAP used the Hybrid RS variant of the third-generation Swift. The car scored 87.8 points for occupant safety, 78.87 points for pedestrian safety and 4 points for passenger seatbelt reminder (PSBR).

Despite being built on the same Heartect platform, the Japan-spec Suzuki Swift clearly offers a lot more safety features compared to the Maruti Suzuki Swift manufactured and sold in India. In addition to ABS with EBD and brake assist, the Japan-spec Swift Hybrid RS comes with six airbags (2 front, 2 side and 2 curtain) as standard. Furthermore, the car also features some smart safety tech like electric stability programme (EPS) along with Dual Sensor Brake Support (DSBS) collision-mitigation system. 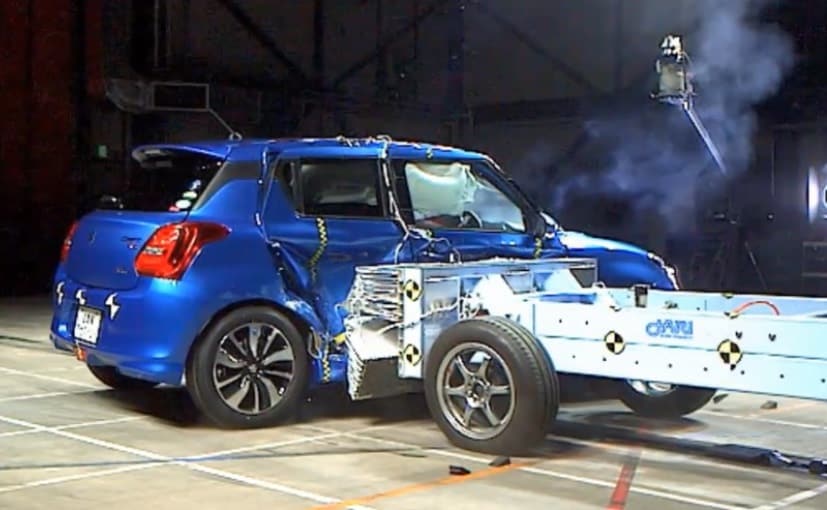 Interestingly, when the new generation Suzuki Swift has been subjected to the European New Car Assessment Programme (Euro NCAP) a year back, the car managed to receive a 3-star safety rating. However, the 3-star rating was received by the standard variant of the Swift, while the variant equipped with the optional safety pack, received a 4-star rating in the Euro NCAP crash test. We also have to consider the fact that the testing parameters of the two NCAPs vary, which could also be the reason for the different ratings.