Suzuki will invest $1 Billion into Toyota's factory in Bidadi just outside Bangalore in Karnataka. The investment will be used to increase capacity from the current 1.5 lakh vehicles a year. 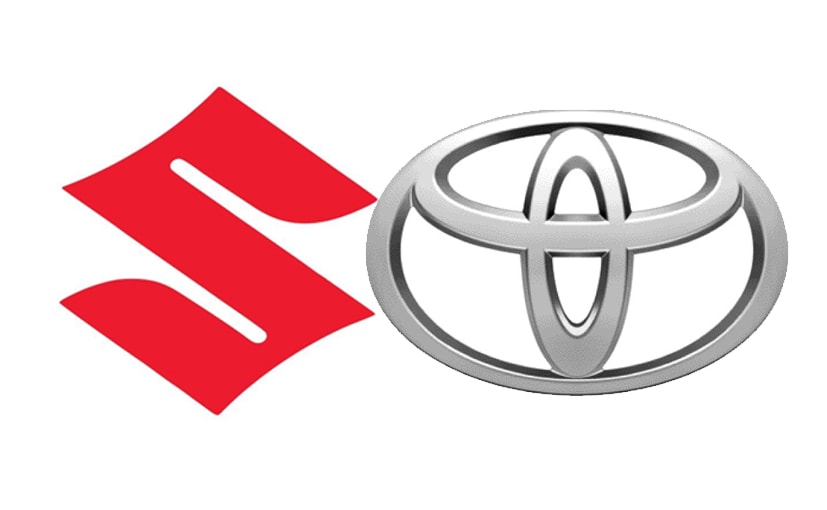 Maruti Suzuki is India's largest automaker with over 50 per cent market share. A few months ago, Maruti Suzuki and Toyota reached an agreement that it would jointly produce and sell cars in India. While Maruti would get the Corolla to rebody and rebadge, Toyota in turbo would use the sub-compact Maruti Suzuki Vitara Brezza and the Baleno for its own rebodied and rebaged versions. In the future, Toyota and Maruti Suzuki would also co-develop new cars for India. And now according to reports in the Deccan Herald, Suzuki is set to invest $1 Billion into the Toyota manufacturing plant in Bidadi just outside Bengaluru. NDTV carandbike has reached out to both Toyota and Maruti Suzuki on the potential development and is awaiting a response for the same. 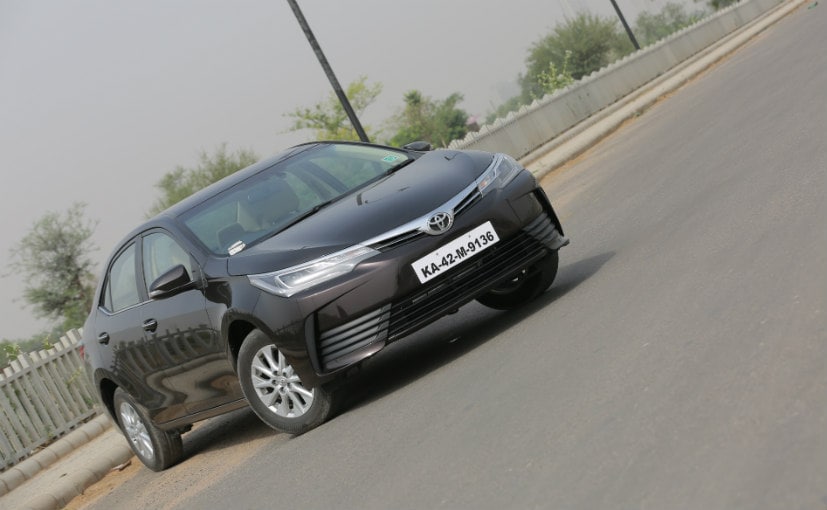 Currently, the factory is said to have a capacity of 1.5 lakh units a year, which will be increased once Suzuki invests into modernising and expanding facilities there. The investment is likely to expand the production capacity of the factory considerably, much needed, especially considering the subcompact SUV and the sub 4-metre premium hatchback segment are the most popular segment in the country in terms of sheer numbers every month. 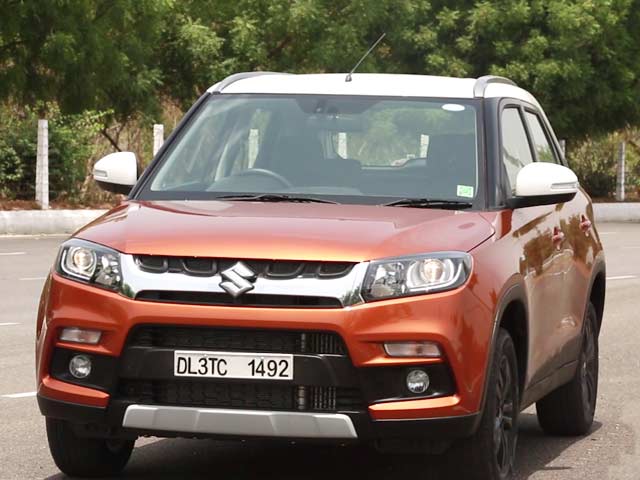 According to the report, officials from Maruti Suzuki visited the plant last week in order to discuss and assess the investment and expansion of the Bidadi plant in Karnataka. Speaking to the Deccan Herald, the Consul General of Japan in Bengaluru, Takayuki Kitagawa said, "The company will bring its supplier ecosystem at the Japanese Industrial Township at Tumakuru. It will further fuel more investment and employment creation in the state." 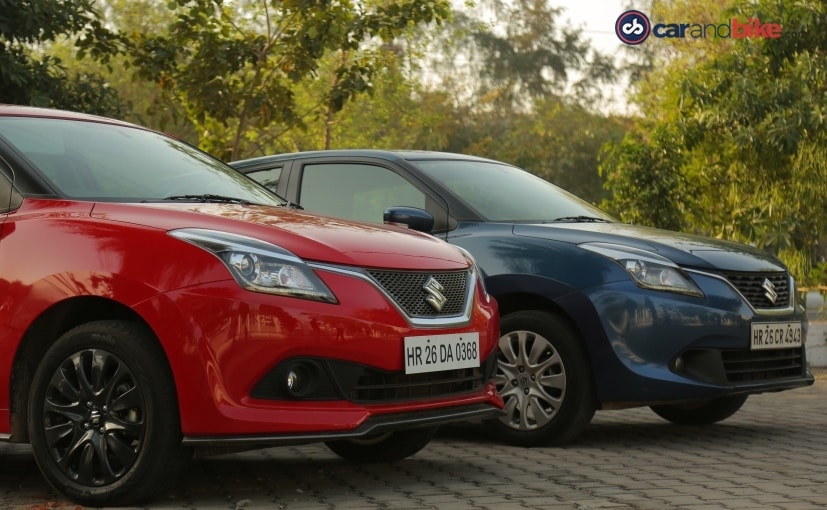 (Toyota will rebody and rebadge the Baleno premium hatchback in India)

While the details of whether the new cars under the JV built at the factory will be badged Maruti Suzuki or Toyota is still unknown, a small percentage of the cars will also have electric or hybrid technology. Maruti Suzuki already has two factories in India, both in the northern parts of India and has recently crossed the 20 Million benchmark in terms of overall group production. Having a factory or some sort of production facility in the southern part of the country will also help reducing the overall delivery times for customers.