Tata Motors will be announcing the price of the Altroz turbo petrol variant in the country on January 13, 2021. The company will also introduce a new Harbour Blue colour on the iTurbo variant. 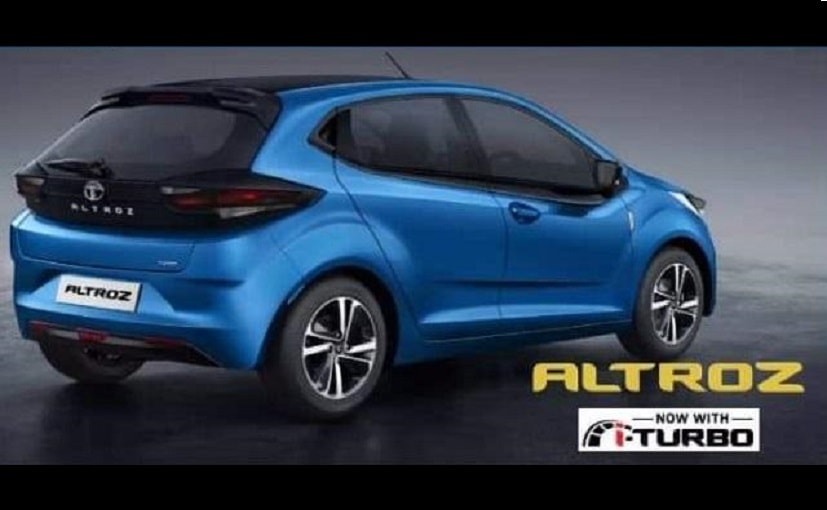 Tata Motors will be revealing the turbocharged version of the Altroz hatchback in India on January 13, 2021. Ahead of its debut, brochure images of the Altroz turbo petrol premium hatchback have leaked online revealing specifications, features, colours and other details. Based on previous images, we can tell that the overall design of the car will largely remain identical to the regular model with subtle updates. When launched, the Altroz iTurbo will compete against the Hyundai i20 and the Volkswagen Polo. It is likely to be priced at least 50,000 more than the standard version. 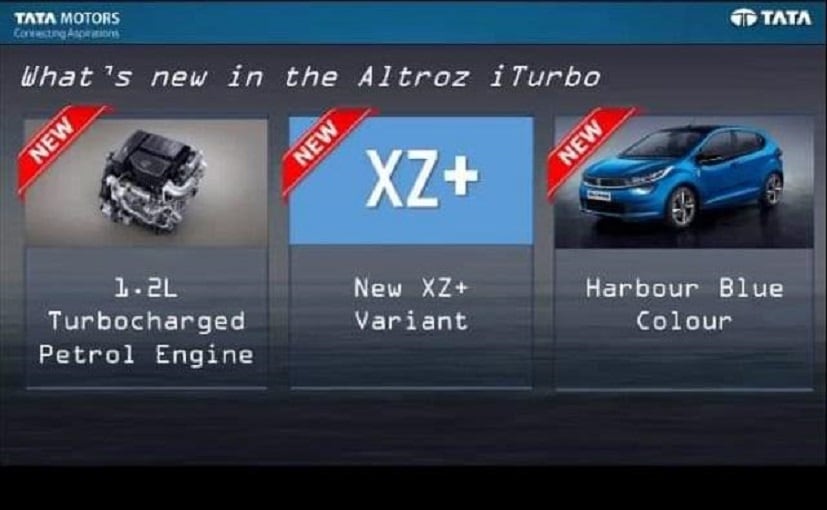 Tata Altroz turbo petrol will be powered by a 1.2-litre turbocharged petrol engine

As per the leaked brochure, the Indian carmaker will be adding a new XZ+ variant to the Altroz line-up. Apart from this, there will also be a new colour on the Altroz iTurbo, called Harbour Blue. The car will be offered in a total of five colours - Harbour Blue, High Street Gold, Midtown Grey, Downtown Red and Avenue White.

On the inside, the cabin will see some significant updates underlined in light grey interiors with leather seats. The new variant will also get multi-drove modes - City and Sport. Additional adds include height-adjustable driver seat, a rear-seat armrest, a rear power outlet, two more tweeters, one shot up power windows, Xpress Cool, cruise control, push start-stop button and much more. The turbocharged iteration of the Altroz will also come equipped with Tata's iRA technology offering a range of connected functions. One can also personalise the home screen of the infotainment system with their preferred wallpaper. 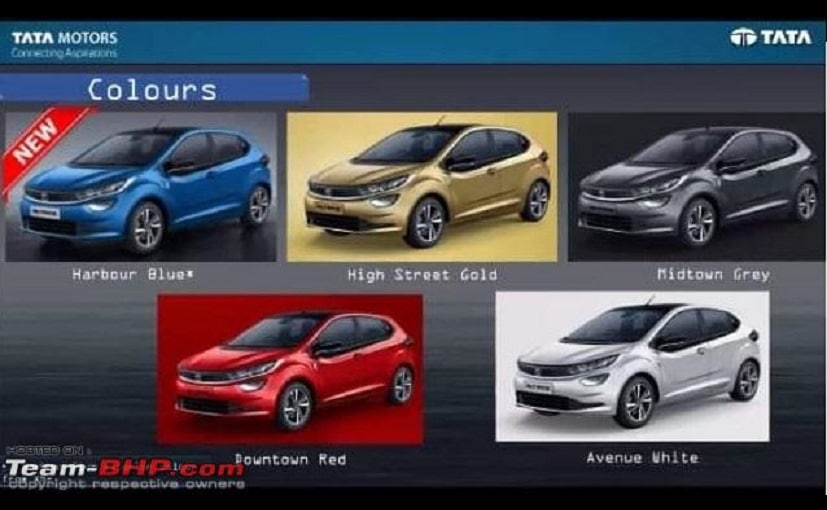 Under the hood, there will be a new 1.2-litre three-cylinder turbocharged motor, sourced from Nexon. The petrol unit will be tuned to make 108 bhp and 140 Nm of peak torque at 1,500- 5,500 rpm. It will make 28 per cent more power and 24 per cent more torque than the regular version. The car will be capable of sprinting from 0 to 100 kmph in just 13 seconds. Transmission duties will be carried out a 5-speed manual gearbox only. However, a DCT automatic could be introduced on the later stage.