Wanted to get a glimpse of how all two-wheeler companies performed in February 2018? Here is our consolidated sales report. 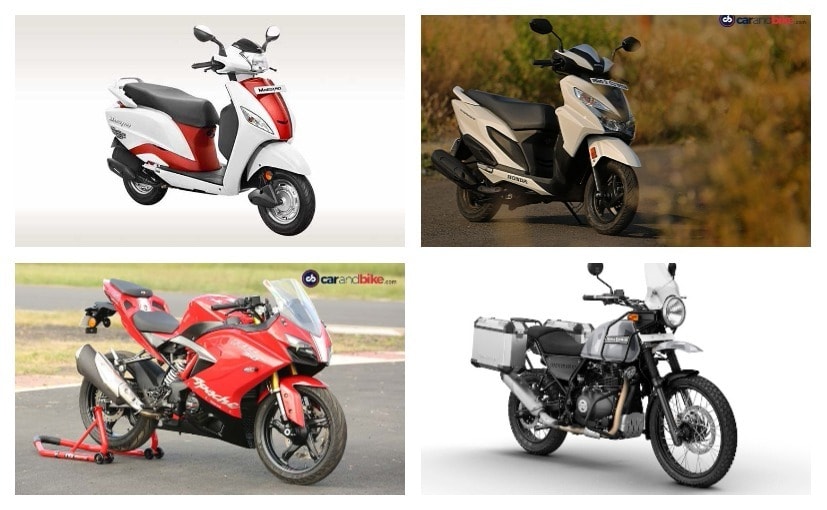 The month of February 2018 was a good one for most two-wheeler manufacturers. Almost all two-wheeler companies have registered a good growth last month with respect to the units sold in February 2017. In fact most companies have also reported growth in exports as well. With the Auto Expo taking place, the overall sentiment towards automobiles was positive. Plus there were a few launches such at the Auto Expo and outside of it as well. Here is a compilation of the sales and growth figures of all manufacturers who have sent their data to us.

Hero MotoCorp consolidated its dominance in the two-wheeler sector with over 6 lakh units sold in February 2018. The Indian two-wheeler giant sold 629,597 units last month, a growth of 20 per cent, as against the 524,766 units sold during the same month last year. This is for the ninth month in this financial year that Hero's monthly sales have crossed the six lakh mark. The company announced that its major growth driver for the month has been the increase in sales scooters, but its motorcycle brands continue to remain its mainstay growth drivers.

Also Read: Bajaj Records Growth Of 23 Per Cent In Its February 2018 Sales

Suzuki Motorcycle India had a strong showing in February 2018, registering a growth of 37 per cent in domestic sales. The company sold 46,147 units in February 2018 along with exports of 5,936 units with overall sales of 52,038 units. The overall growth with respect to the total sales of February 2017 is 29.3 per cent. For the time period of April - February 2018, the company sold a total of 5, 22,929 units which include both domestic sales and exports. The domestic sales have contributed to more than 86 per cent of the overall sales. This also marks the first occasion where Suzuki has breached the 5 lakh unit sales mark in a financial year.