Vincent Cobee will handle the International markets in this new role 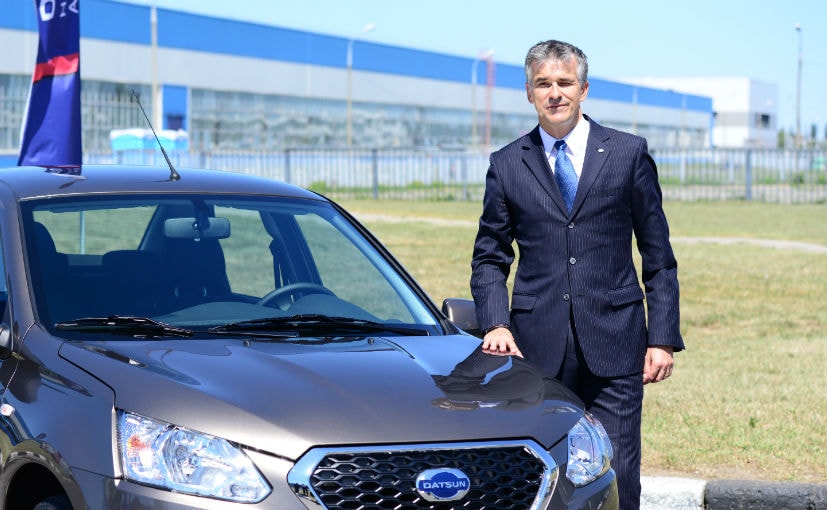 Current Citroen CEO Linda Jackson would take on a new role inside the group, the report added.

A source in September told Reuters that Cobee was set to make a move to the French carmaker.