Volkswagen T-Cross SUV Spied Ahead Of Global Unveil Next Month

There will also be two versions of the Volkswagen T-Cross on offer with the Euro-spec model measuring a wheelbase of 2560 mm, while that for the emerging markets will be longer at 2650 mm. 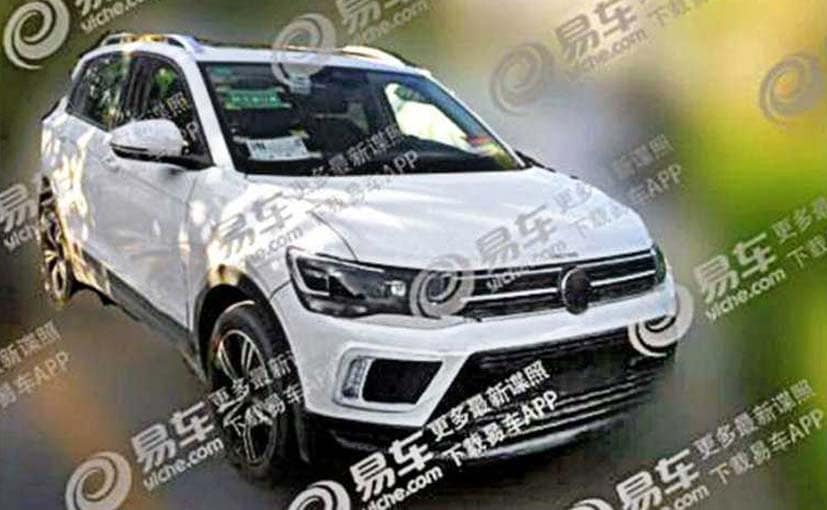 The Volkswagen T-Cross compact SUV will be the smallest UV to come from the German auto giant and ahead of its official debut next month at the Paris Motor Show 2018, spy images of the model have made their way online. The latest images provide a good look at the upcoming T-Cross, and the model sure looks promising. The Volkswagen T-Cross is an extremely important product for the carmaker and will cater to a wide audience not only in developed markets, but in growing economies as well. No wonder then, VW has planned a massive unveil for the T-Cross with the launch event to be held simultaneously in Germany, Brazil and Chile.

There will also be two versions of the T-Cross on offer with the Euro-spec model measuring a wheelbase of 2560 mm, while that for the emerging markets will be longer at 2650 mm. Overall, the T-Cross will  measure a little over 4.1 metres in length and will be based on the MQB platform for the European markets. 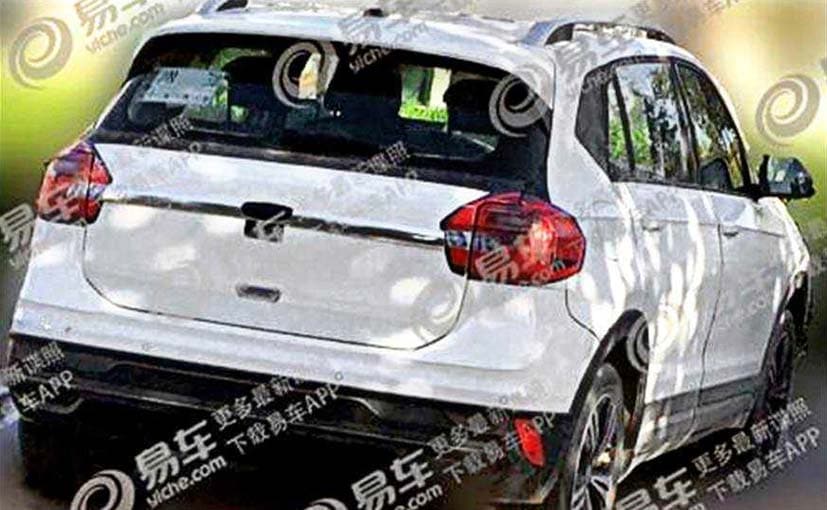 For the emerging markets, the all-new Volkswagen T-Cross will be based on the MQB A0 architecture and will be showcased at the Sao Paulo auto show on November 6, 2018 and later at the Guangzhou motor show by mid-November. This is the version that can be seen in the spy shots with its upright and beefy proportions. The spy image also reveals LED daytime running lights integrated in the bumper, roof rails, projector lens headlamps, and ORVMs with turn indicators. At the rear, the upcoming Volkswagen T-Cross will come with a chrome bar on the tailgate and a chunky taillights.

Inside, the cabin will be identical to that of the new generation Volkswagen Polo and Virtus sedan. Expect to see a similar virtual cockpit, 8-inch touchscreen infotainment system, climate control and more. You can also expect more legroom and cargo space on the T-Cross for emerging markets. Volkswagen has already teased the cargo capacity on the T-Cross for developed markets which stands between 385-455 litres. The SUV will come with adjustable rear seats that will foldable as well, further improving the boot capacity to 1281 litres. 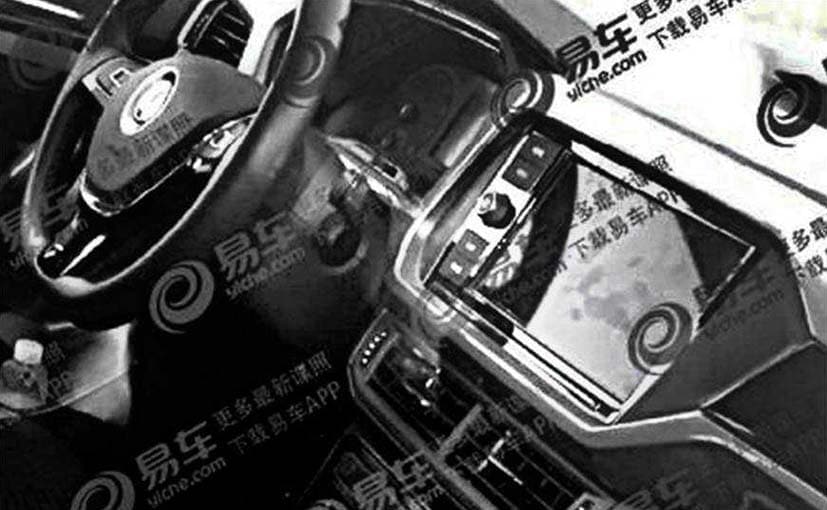 With Skoda leading the charge in operations for India, the domestic market is likely to get the the Czech automaker's iteration of the T-Cross here first. To be inspired by the Vision X concept, the Skoda compact SUV will take on the Hyundai Creta and Renault Captur, as well as the upcoming Nissan Kicks, Tata Harrier and the likes. Engine options will include the 1.0-litre three-cylinder turbo petrol for developed markets along with 1.2-litre, 1.4-litre, engines depending on the market. The Indian market could use the 1.5-litre diesel and 1.2-litre turbo petrol engines instead. Transmission options will include the 6-speeed manual and 7-speed DSG automatic. While the global deliveries are expected to start sometime early next year, the India launch of the T-Cross and the Skoda SUV won't happen before 2020-21.