The 1-litre TSI engine will power Volkswagen's upcoming compact SUV and also a range of new vehicles, which is why VW is expanding its engine manufacturing operations in India. 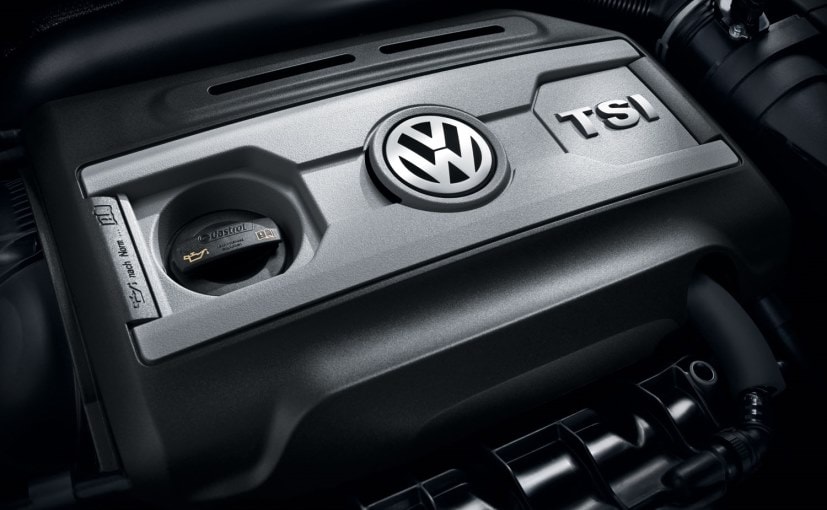 The Volkswagen Group has already announced its plan for India for the near future with Skoda in the lead for new car development and launches for the whole group. The MQB platform will soon be localised to meet cost targets and a new compact SUV to take on the likes of the Creta will be launched in India by 2021. And to power this new range of cars, Volkswagen will be expanding its engine manufacturing operations and will start making the new 1-litre TSI engine in India. The 1-litre TSI engine will be available in the new SUV and will also be available in a range of new vehicles - like the possible new Vento replacement.

The 1-litre TSI engine will be a three-cylinder unit with a turbocharger and is available in two states of tune, a 94 bhp and a 113 bhp version. Volkswagen will most likely be offering both engine options in India depending n the size of the vehicle the engine is fitted in. The engines have cast aluminium block and cylinder head with an integrated exhaust manifold. The engine also has forged connecting rods and aluminium pistons. The engines will be of the same family as the Volkswagen Group's EA211 series. The same series of engines or the same engine family is also found in the likes of the Skoda Octavia.

Speaking on the sidelines of the Volkswagen Group announcement for its future in India, Bernhard Maier, Chairman and CEO Skoda Auto, said, "Diesel will play a decisive role but I think especially in the lower segments, we are developing extensively a whole bunch of new petrol engines and our 1-litre TSI engine is going to be one of the most efficient engines on the market and I think we will be doing a lot of investments in the future to bring these petrol engines to the same level as the popular diesel engines."