Who Is Kia? The 7 Things You Didn't Know About Kia Motors 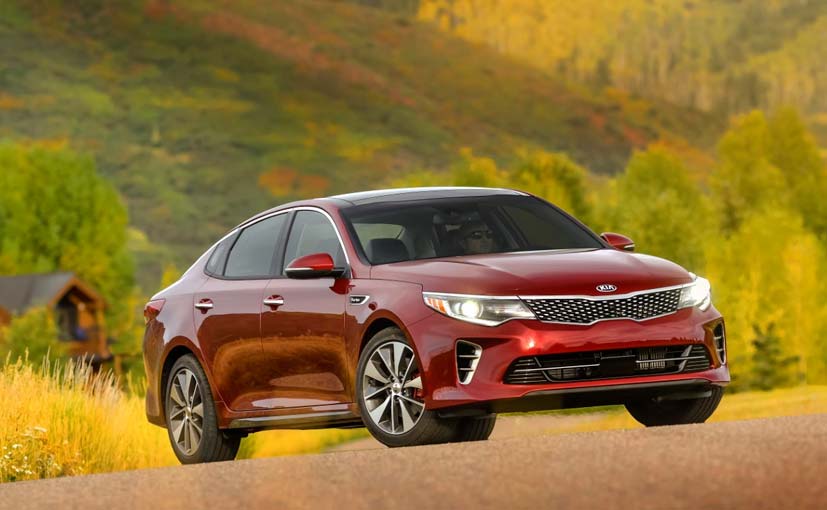 After months of speculation, and years of feasibility studies prior to that, Korea’s Kia Motors has finally announced a much-anticipated entry into the growing Indian car market. Kia has been very successful worldwide – especially in the past few years and now it's heading our way.

Here are some facts about the company that you may not have known.

Kia is a part of the Hyundai Motor Group that also has the Hyundai and Genesis brands of passenger cars in its portfolio. Together they are now the world’s 4th largest car manufacturer behind Volkswagen, Toyota and General Motors.

Triumph Tiger 850 Sport Under Development; Launch Likely In 2021
36 minutes ago