The X1 Racing League has been founded by Indian racers Armaan Ebrahim and Aditya Patel, and brings an IPL- style city-based franchise format to motor racing. 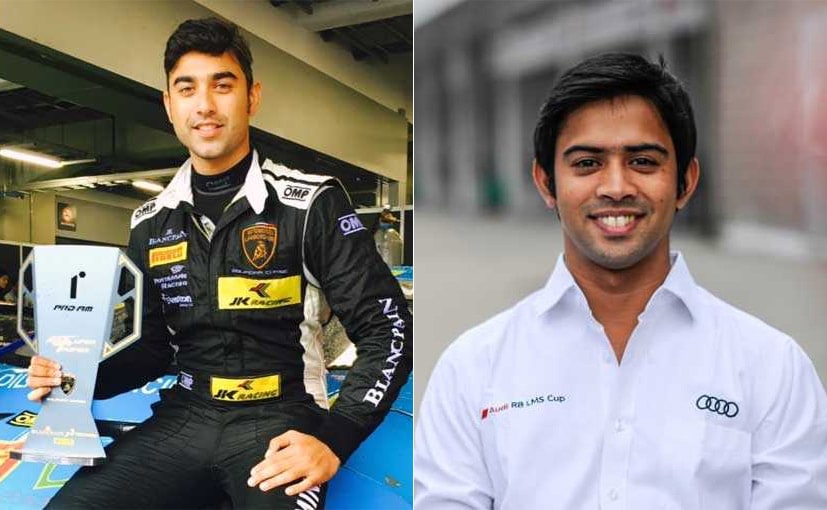 In a first-of-its-kind motorsport initiative globally, the Xtreme or X1 Racing League has been announced for India starting in the first quarter 2019. The X1 Racing League is a city-based championship founded by Indian racers Armaan Ebrahim and Aditya Patel, both representing the country in international racing championships, and are backed by the Federation of Motor Sports Clubs of India (FMSCI). The league will include eight city-based franchise teams, each comprising of two cars and four drivers and will feature a mix of race tracks and street circuits, on the lines of the Monaco GP in Formula 1. Founded under the company 'Racing Promotions Group', run by Ebrahim and Patel, The unique model of the league will make it commercially viable, and provide a platform to younger racers to nurture their talent. The league promises to empower women racers, who will be racing alongside male drivers in the series.

Co-founder Aditya Patel said, "Armaan and I have been discussing the concept of a Motorsport league for a couple of years now and we're excited to finally be able to get our idea of the ground and to the market. We believe that our concept will change the way people look at Motorsport, not just in India but all over the world as well. We thank the FMSCI for their support of the league and backing our vision. We cannot wait for the Indian audiences to experience motorsports like never before."

The X1 Racing League will be spread over four weeks for the main league, while the series will also run a year-long domestic season of over 12 races with the Indian drivers in the "Patron's seat". This will allow the teams to score points further with the team owner getting behind the wheel to race or appointing someone else to race on their behalf. The ownership cost for each team is said to be about ₹ 6.5-7 crore per year.

Co-founder Armaan Ebrahim said, "Team owners in X1 are guaranteed high-visibility and potentially high-ROI due to the sound commercial model of ownership of the teams, and also revenue distribution of the league. At 6.5-7 crore per year all-inclusive, ownership is priced super competitively as all aspects are managed centrally to optimize and streamline the costs."

The racing series will follow the weekend format like other circuit championships with races taking place on Saturday and Sunday, with three races being held per day. Each race will be of 45 minutes in duration. The series has identified track venues including the Buddh International Circuit in Noida and the MMRT in Chennai to be a part of the calendar, while the races will also be held in Hyderabad, Bengaluru, Chandigarh and Mumbai. The X1 Racing League is awaiting approval from the international federation for the street circuit layout, in order to comply with the safety procedures and regulations. Two of the four rounds of the series will be on street circuits.

FMSCI - Chairman, Gautam Singhania said, "The X1 Racing League is a great product and the team of Aditya and Armaan are very well-equipped to execute a successful motorsports league. As a long-term believer in motorsports, the X1 Racing League has the right mix of traditional motorsports along with the modern mix for TV viewing audience and fan engagement that will make it successful from year 1. The league's ethos of providing equal opportunities to upcoming race drivers and gender neutrality through the inclusion of women drivers is quite a headline and I fully support their vision. This will surely encourage young Indian motorsports enthusiasts and in particular, women to take this sport as a professional career choice. Commercially, this product has the potential to deliver high ROI to all stakeholders and is a great way to promote road safety through motorsports in India. We wish the X1 Racing League a very successful launch and extend my full support."

The new racing series certainly is a big push for the Indian motorsport scenario and should help make motorsport popular and more accessible within the country. It series also aims to spread the message of road safety with the races and break the myth and prejudices against motorsport. The X1 Racing League will be announcing details on team ownership soon.