The Indian Scout Bobber was rightly crowned as the best-looking two-wheeler at the 2018 NDTV CarandBike awards. The Scout Bobber carries a minimalist design with that rustic charm of a 40s' Bobber motorcycle. There were a lot of worthy competitors such as the Triumph Bonneville Bobber, Suzuki Intruder, BMW R nine T and the Honda Grazia! But the Scout Bobber was adjudged the winner. 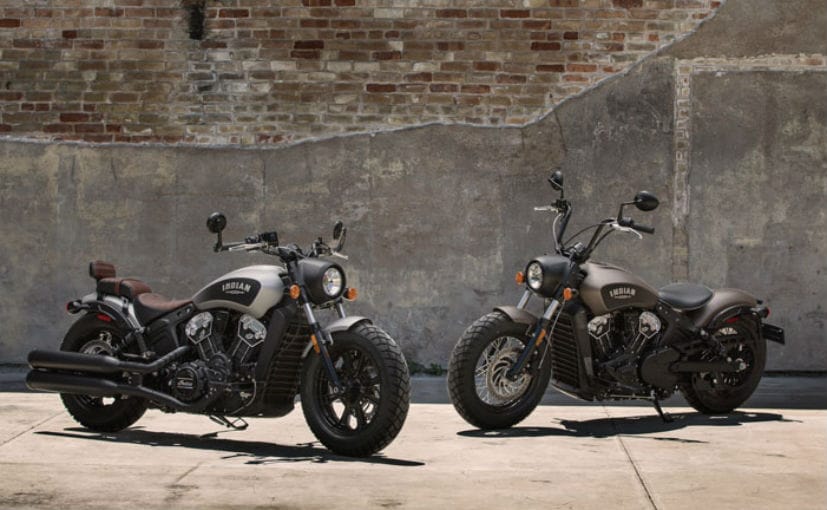 Like every other year, this year too saw a host of two-wheelers with extra-ordinary designs. And our esteemed jury had a rather tough time picking up the two-wheeler with the most likeable and the coolest design. If you should know, technically all new two-wheelers launched this year qualify for the coveted NDTV CarandBike Two-Wheeler Design Of The Year. Our jury panel had selected a shortlist of five two-wheelers for this year's design award. The selected bikes were the rather classy BMW R nine T, Honda Grazia which is yet another record-breaking scooter from Honda, the Suzuki Intruder which is the company's first ever 150 cc cruiser, the absolutely beautiful Triumph Bonneville Bobber and finally, the Indian Scout Bobber. 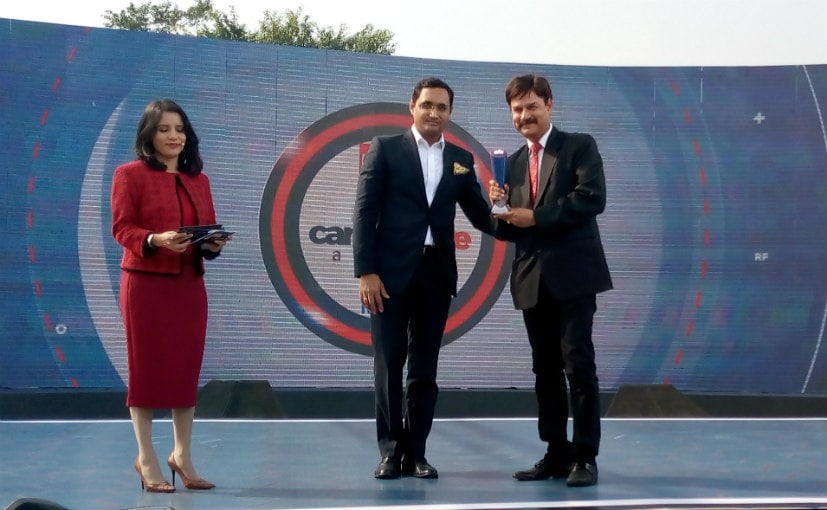 As you could see it was a rather tough decision to be taken, but the magnificent Indian Scout Bobber emerged victorious amongst all other contenders. The Scout Bobber is the absolute embodiment of machismo and does elegance very well. You could ride the motorcycle in a dapper suit or in torn jeans with leather jacket and you will look like a rockstar. Perhaps that is what our jurors liked so much about the bike. The Scout Bobber looks like a million bucks with its chopped fenders, fat tyre, twin-barrel exhaust and the old-school nacelle-housed headlamp made it stand out amongst all other two-wheelers which qualified for the two-wheeler design of the year award. Well deserved, we say!

Moving on to the next set of awards.

The Indian Scout Bobber gets a 1,131 cc V-twin engine which makes almost 100 bhp of max power and 97.7 Nm of peak torque. So in addition to being drop-dead gorgeous, the bike sure can move quick too. The bike is priced at ₹ 12.99 lakh (ex-showroom, India).