The 2019 Mercedes-Benz GLS is all set to make its public debut at the upcoming New York Auto Show this month. Upon launch it will take on the likes of the BMW X7. 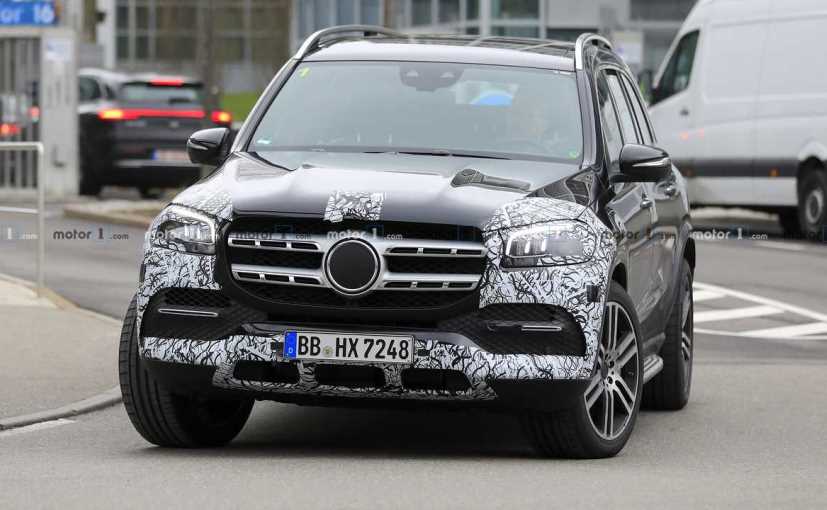 The new 2019 Mercedes-Benz GLS is all set to be unveiled at the upcoming New York Auto Show, and ahead of the SUVs official debut, a new set of spy photos have surfaced online. This time around, we practically get to see the new GLS in its massive entirety, save for some minimal camouflage covering the headlamps, taillamps, and bumpers of the SUV. Having said that the rest of the SUV is completely uncovered we now know what to expect from the new GLS, at least, from its exterior. Now, it certainly looks big, bold and equipped enough to take on the new BMW X7 SUV. 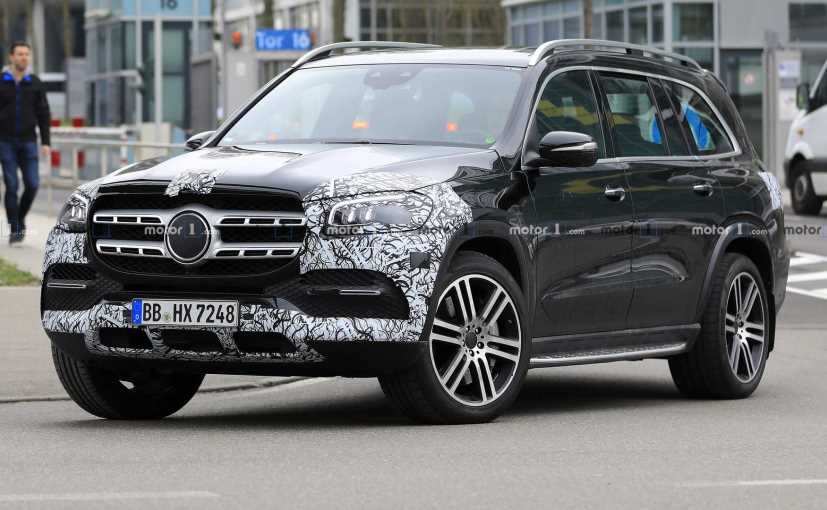 2019 Mercedes-Benz GLS gets a new grille, headlamps, and front bumper

Up front, the SUV will come with a massive grille with dual silver slats with the centre space for the three-pointed star logo. The new GLS also comes with a set of new LED headlamps with integrated LED daytime running lamps. The bumper is also new and appears to come with large intakes on either end with an airdam and skid plate at the centre. From the sides, the SUV certainly looks bigger than ever with the additional wheel arch claddings, new sportier alloy wheels and some other minor tweaks. 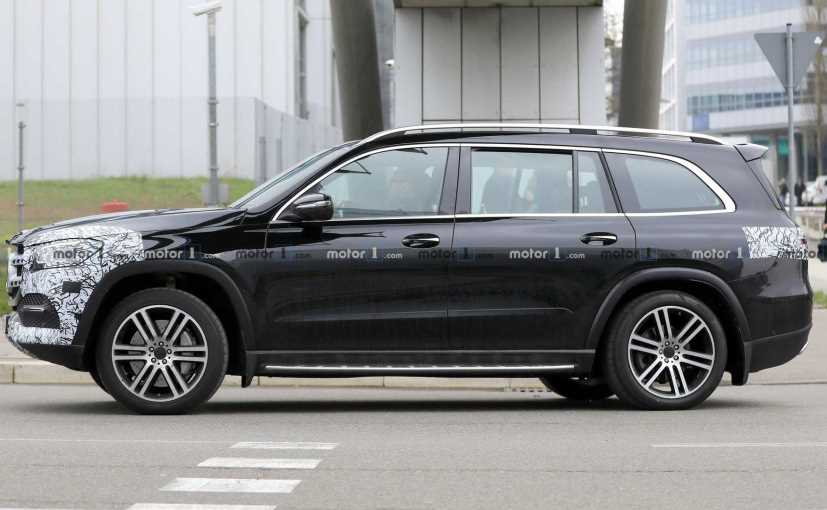 The rear section has also been updated and we now get a new spoiler, a revised tailgate, and an updated rear bumper. However, the new taillamps are still covered so we will have to wait for the official unveiling to see the new cluster design. Same is the case for the cabin as well, which still remains unseen, however, we hope to see new interior, a digitally inclined dashboard, several new and updated features among others. 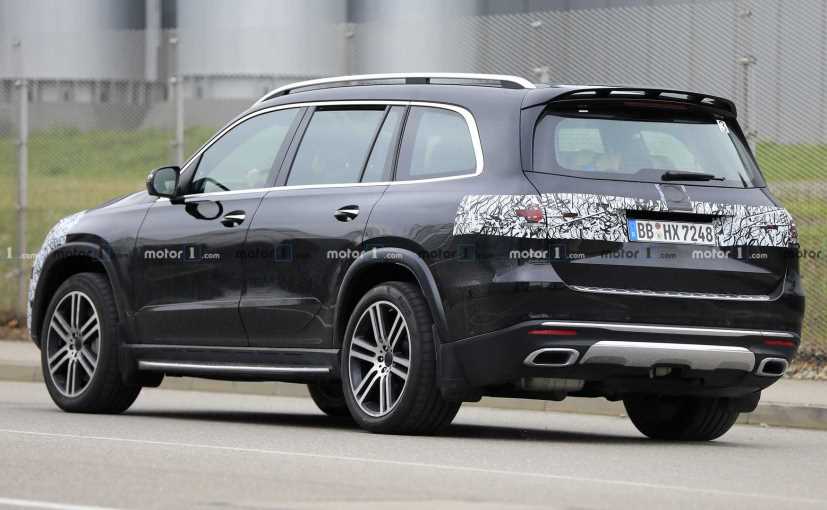 Being the flagship SUV, the GLS will be equipped with all the bells and whistles you get in an equivalent S-Class. Under the hood, the GLS is likely to get the same in-line six and V8 powertrains too which is seen in the S-Class including the GLS 600 which is likely to wear the 'Maybach' badge. Moreover, there will be also a 63 AMG version which will get a 4.0-litre, twin-turbo, V8 engine which is likely to belt out over 600 bhp.