The new 2020 Mahindra Thar is expected to come with a host visual and mechanical changes. The new-gen Thar is likely to be launched in India sometime in 2020, post the Bharat Stage VI (BS-6) norms kick-in. 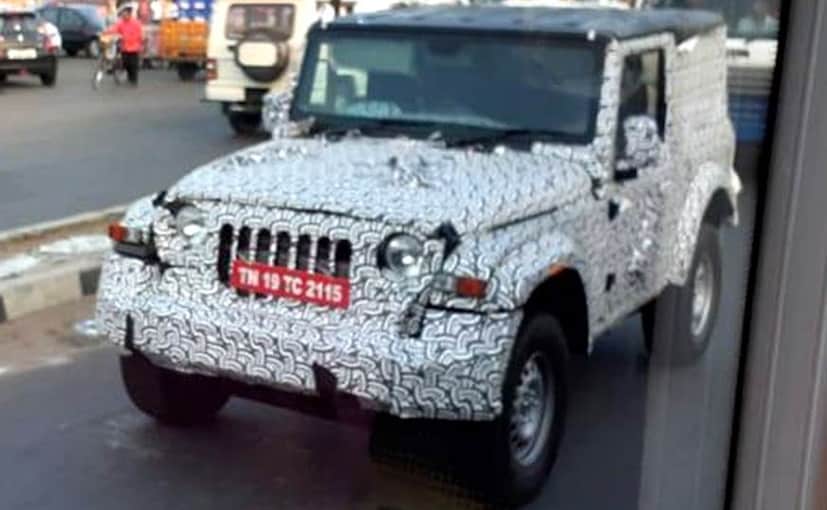 Images of a prototype of the next-gen Mahindra Thar have recently surfaced online, and this time around we get to see a hard-top version of the off-road SUV for the first time. Expected to be launched sometime in 2020, post the Bharat Stage VI (BS-6) norms kick-in, the new 2020 Mahindra Thar is expected to come with a host visual and mechanical changes. Having said that, the SUV is still heavily camouflaged and is in the early stages of development so most of the exterior parts we see here are temporary units, so the production model is likely to be a lot different.

In terms of similarities, though, the 2020 Mahindra still carries the boxy Willys Jeep inspired silhouette, along with the iconic seven-slot grille up front and classic round foglamps. Although the indicators here look like placeholders, the production-spec units will also come mounted on the fenders, along with a large beefy front bumper. At the rear, the SUV comes with a full-size tailgate with a mounted spare wheel and large rear windshield. Overall, the new Thar also appear to be visibly wider than the existing model. 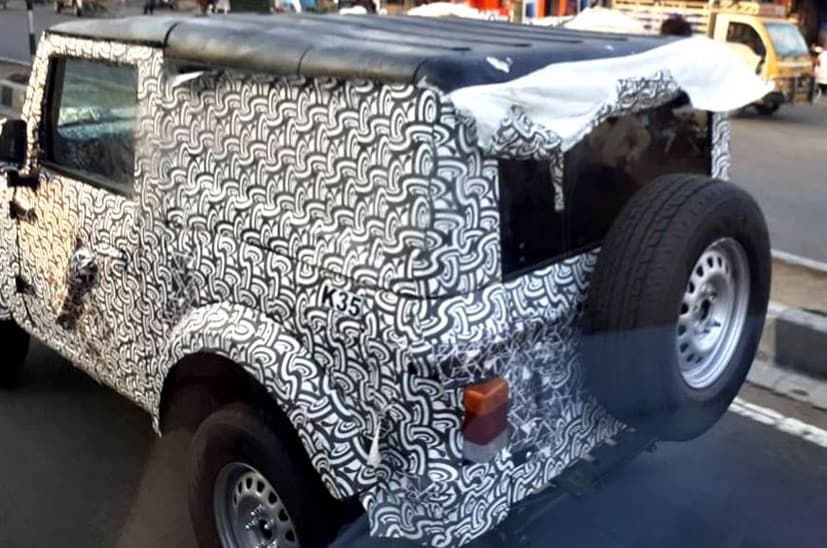 One of the recent spy photos also gave us a glimpse of the kind the changes the cabin is set to receive. For starters, the new 2020 Mahindra Thar comes with an all-new black dashboard, which now comes with housing for a touchscreen display. The position of the round central air-con vents is the same, but they now get glossy black treatment, and dials below suggest we might even get automatic climate control. The 2020 Thar also gets a new steering wheel with buttons for audio and telephony among others, along with a brand-new instrument cluster, which now also comes with a MID (Multi Information Display) unit. We also get to see the new gear lever. The cabin will also get new seats with improved fabric upholstery, while at the rear, gets side-facing bench seats, which also looks a bit more premium compared to the outgoing model.

The engine details for the upcoming new-gen Thar are still unknown, but we do expect it to get a BS 6 compliant engine. As of now, the Mahindra Thar is powered by a 2.5-litre CRDe diesel engine that makes 105 bhp at 3800 rpm and develops a peak torque of 274 Nm from as low as 1800-2000 rpm. It gets the standard 4WD system with high & low ratios.