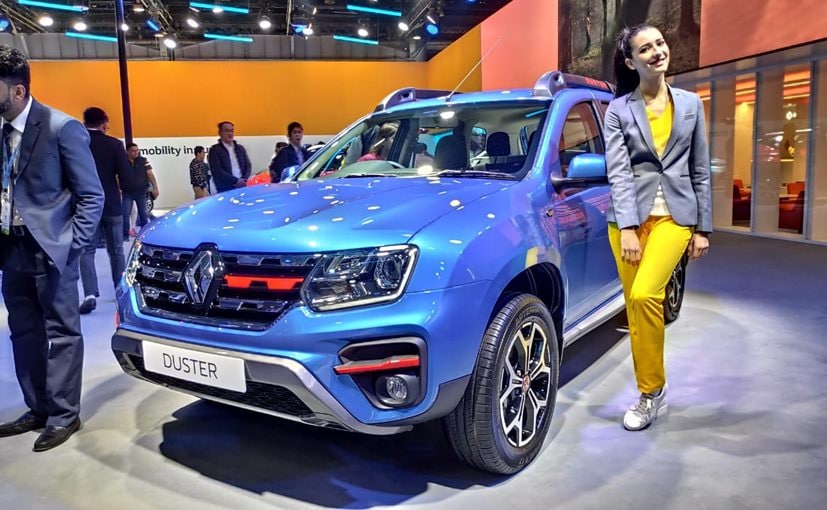 View Photos
The Renault Duster Turbo is expected to go on sale in August 2020.

We were pleasantly surprised when Renault introduced two new turbo engines at the Auto Expo 2020. The 1.0-litre, turbo petrol and 1.3-litre turbo petrol made their debut at the biennial motor show and we had anticipated that these will power the upcoming HBC subcompact SUV. That said, Renault pulled another surprise when it confirmed that the 1.3-litre BS6 petrol engine will go under the hood of the Renault Duster compact SUV. The Renault Duster 1.3 Turbo is all-set to go on sale next month. Here's everything we know about the Duster 1.3 Turbo so far.