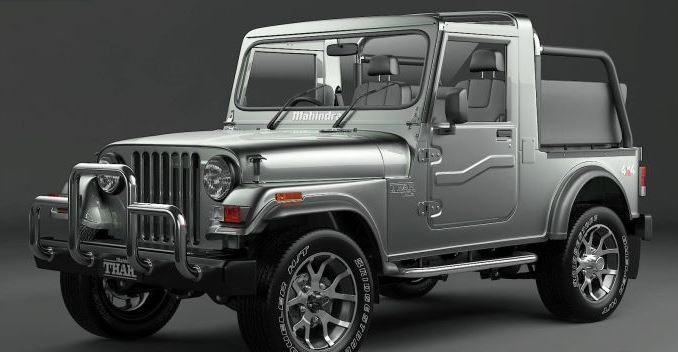 At the launch of the 2015 XUV500 facelift, Mahindra & Mahindra announced to bring in 9 cars this year, out of which 3 will be all new, 3 major refreshes and 3 minor refreshes. Though the company didn't say anything about the line-up, it said that out of the three all new products, two will enter the compact/sub-compact SUV segment. In fact, the company has already started testing both the cars in India - the S101 and U301. Besides these two sub-compact SUVs, the company will also refresh the slow-selling Quanto and re-brand it.

The company also revealed its intentions to bring in the electric version of its mid-sized sedan the Verito.

"Its (Verito) not a drag on the business it is just there. Further, there are no plans to spruce it up. With the government bringing in a scheme for electric vehicles, we have plans to bring in an electric version of the car," he added.

The company also hinted at the pricing of these two sub-compact SUVs by saying that they will be positioned below its existing offering, i.e. Quanto. So, we expect both the products to come with aggressive price tags. While the U301 will be a direct rival to Ford EcoSport, the S101 will create an all new segment - the Mini SUV - in the country.

Other products that the company might bring in are the facelifted Thar, Xylo, Bolero.