The all-new BMW 1 Series will receive major design updates, will be underpinned on a new platform and will be front wheel driven. 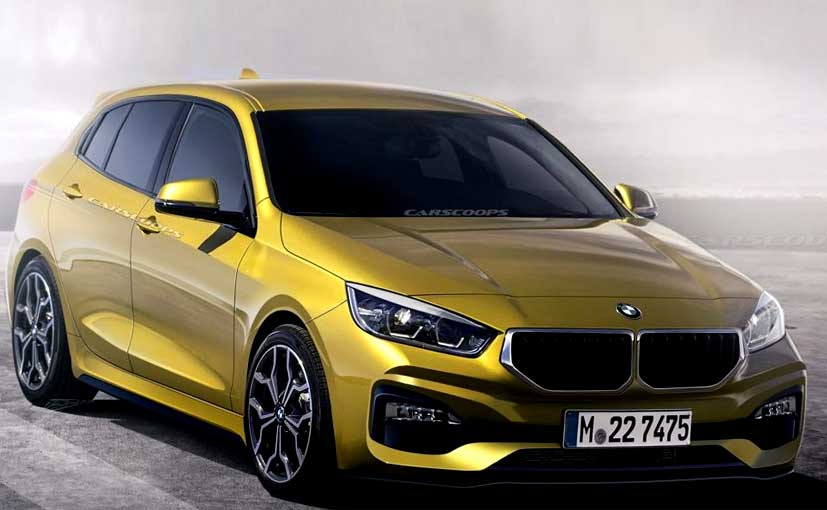 The 2019 BMW 1 Series has been one of the long-awaited launches not only for the Indian market but also globally. The 1 Series is BMW's most affordable offering and has been around since 2011 globally. The hatchback also made its way to India in 2012, however, it was soon taken off the production line in India pertaining to its low demand. That said, BMW has heavily updated the next-generation BMW 1-Series and it will make its first public appearance at the 2019 Frankfurt Motor Show in September. The company has also confirmed that the all-new BMW 1 Series will be launched in Europe in 2019 and will make its way to the other global markets in 2020. 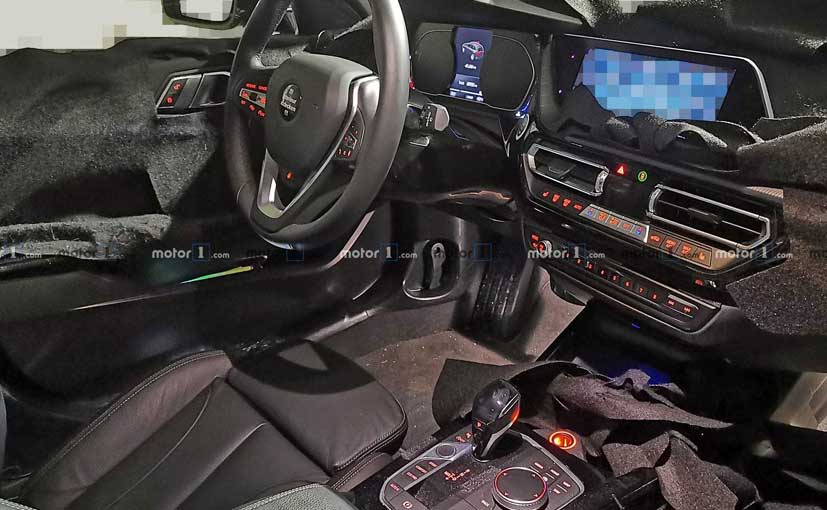 The all-new BMW 1 Series will have a similar interior design to the latest 3-Series.

The new BMW 1 Series has been developed on the FAAR platform and will embody BMW groups latest design language with its face picking up cues from the 8-Series Coupe. The cabin of the new BMW 1 Series is also inspired by the bigger models of the family and the dash will be quite similar to what we have seen on the latest 3 Series sedan. However, the size of the infotainment screen and instrument panel is still uncertain. The key highlight, however, is that the new 1 Series will be front-wheel driven like the BMW X1 and, unlike its predecessor which was rear-wheel driven.

At the 2019 Frankfurt Motor Show, the next-generation 1 Series will be showcased alongside the BMW 2 Series Gran Coupe. While the latter is unlikely to be considered for the Indian market, we still hope the BMW 1 Series could return given the fact that BMW is planning to launch 12 new models in India in the 2019 Fiscal year. The new 1 Series will also be a feature loaded model, unlike the previous one which lost its sheen being bare basic for a luxury car brand. Moreover, being a front-wheel-drive model, it's likely to be cheaper than its predecessor.