Apple CarPlay To Get Google Maps With iOS 12 Update

With the roll-out of iOS 12 for Apple devices later this year, third party navigation apps like Google Maps and Waze will soon be available on Apple CarPlay. 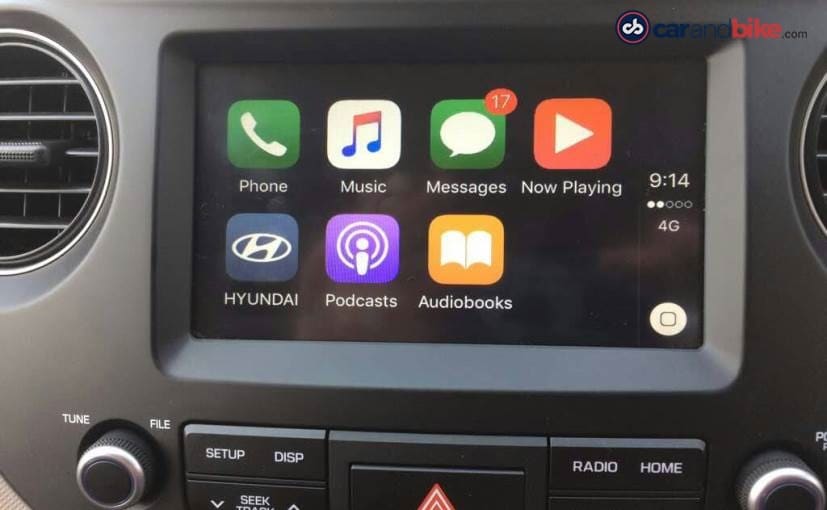 Apple CarPlay and Android Auto have dramatically changed the in-car connectivity experience as we increasingly integrate smartphones in almost every aspect of our daily lives. While Google's Android Auto has managed to provide a larger universe of apps via Android Auto, Apple has been largely hesitant in offering third party content on its service. That however, will change later this year as the tech company plans to make certain third party apps available on Apple CarPlay. For those who prefer using Google Maps over Apple Maps, you will soon be able to do so once the iOS 12 update rolls-out. The announcement came at the Apple Worldwide Developers Conference (WWDC) keynote 2018 that the CarPlay system will start allowing third-party navigation apps including Google maps and Waze (also owned by Google).

While Apple CarPlay has been supporting third-party apps in other departments, the system had forced users to rely on Apple Maps for directions. Not that Apple's map service isn't good, but the rival offerings are just a whole better in terms of additional information and user interface as well. Allowing drivers to use their preferred navigation service can also be seen as a safety feature since you are aware of its user interface, which makes it less distracting when driving.

Both Apple CarPlay and Android Auto are here to stay and make for a more convenient user experience since you get access to a number of other apps via your smartphone. Then, there's the user interface, which phone designers have really cracked, but car makers are a long way from. Moreover, both Apple CarPlay and Android Auto are becoming increasingly common across models ranging from hatchbacks to the top-of-the-line luxury sedans and SUVs.

CarPlay can be used by plugging in your iphone in the car via the USB socket. The system mimics your Apple phone and its apps on the car's touchscreen infotainment system. The features including music, navigation and even calls can be controlled via the touchscreen display, rotary dial or the steering-mounted controls, depending on the vehicle.

A host of models currently get Apple CarPlay and Android Auto in India right from the Maruti Suzuki Ignis, Ford EcoSport, Jeep Compass, to luxurious offerings like the Mercedes-Benz S-Class, BMW 5 Series and a lot more.