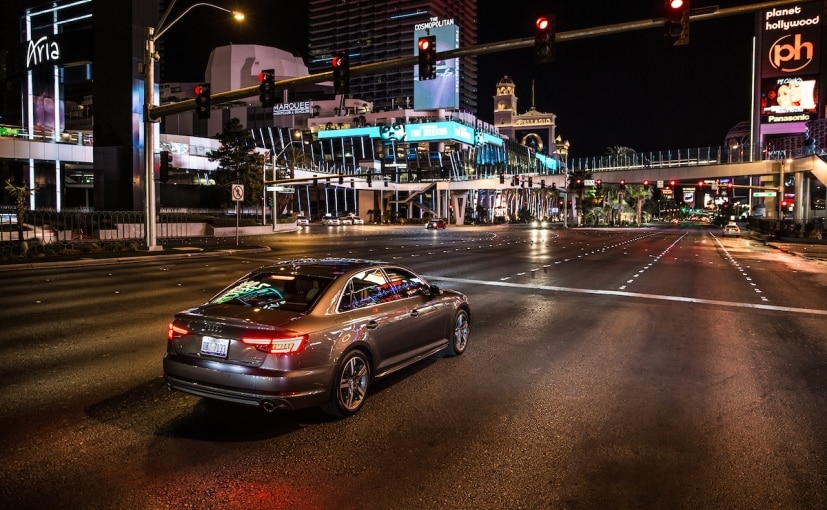 The rate at which technology is being crammed into your humble automobile is ever growing and every few months we hear of an innovate idea that seems simple enough for us to wonder why no one has ever thought about it before. Imagine pulling up to a traffic light which has no timer and knowing exactly how long you have before it turns green. The fuel saved by the car's start-stop system, or physically switching off your car could alone save a lot of fuel and of course, money.

As a part of Audi's newest vehicle-to-infrastructure program, the German manufacturer is now fitting some selective cars that can communicate with the traffic grid in a city. Essentially, the car will be able to pull up to a set of traffic lights and tell the driver when the red light will turn green. This will be done through a timer on the dashboard. 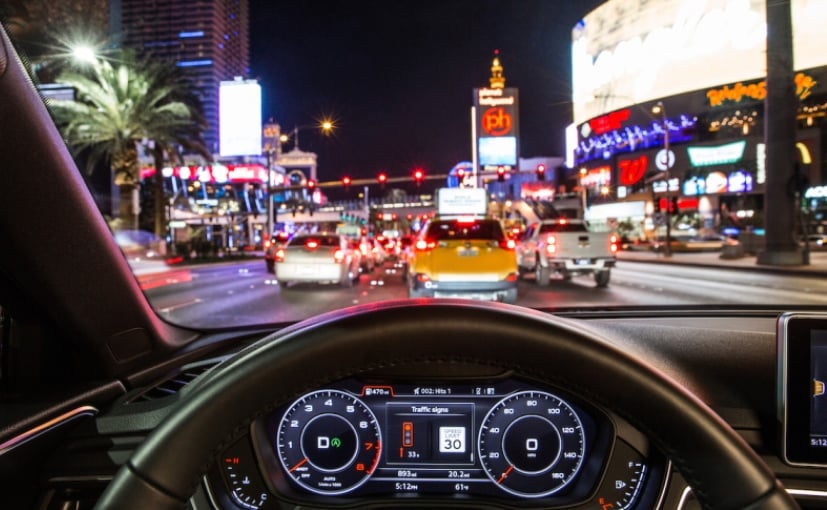 The Feature Will Be Tested in Las Vegas First

This initial introduction will only be available on the streets of Las Vegas where Audi has tied up with the central traffic management systems. However, Audi says that the technology will soon be available in many other cities across northern America too and eventually Europe. The feature, called Traffic Light Information (TLI), will be available in select 2017 Audi A4, Q7 and all-road models that were made after June 1, 2016 and equipped with an Audi connect Prime subscription.

How the system works is as follows. When a car approaches a traffic signal that is connected through the TLI setup, it receives real-time data from the traffic management system via the 4G LTE data connection inside the car. The car's TLI system then displays the information either on the instrument cluster in front of the driver or the heads-up display on the windscreen.

Although initially the system will only have the 'Time to Green' feature, this traffic management system can also integrate into other functions like the navigation system which could improve the route, help the start-stop system and of course, help the car save as much fuel as possible. The system will also help plot a chart that can mean the least number of red lights which could cut down on travel times in crowded metro cities.

Audi has chosen Las Vegas as a city to test this tech as the state of Nevada, where Las Vegas is located, is a hotbed for autonomous vehicle testing. The government of Nevada already issues autonomous driving licences to manufacturers and Audi has availed of this about three years ago. The TLI system would aid autonomous tech in a big way too.

F1: Mick Schumacher Confirmed To Drive For Haas In 2021
8 minutes ago

Ex-showroom Price
₹ 1.11 Crore
EMI Starts
₹ 2,29,691 9% / 5 yrs
Get On-Road Price Check Reviews
Subscribe to Our Newsletter
Over 1.5+ Lakhs subscribers
Thank you for Subscribing to Us