Balbir Singh Dhilon re-joined Audi India in July 2018 after his previous stint between 2007 and 2012. He currently heads dealer development in the country. 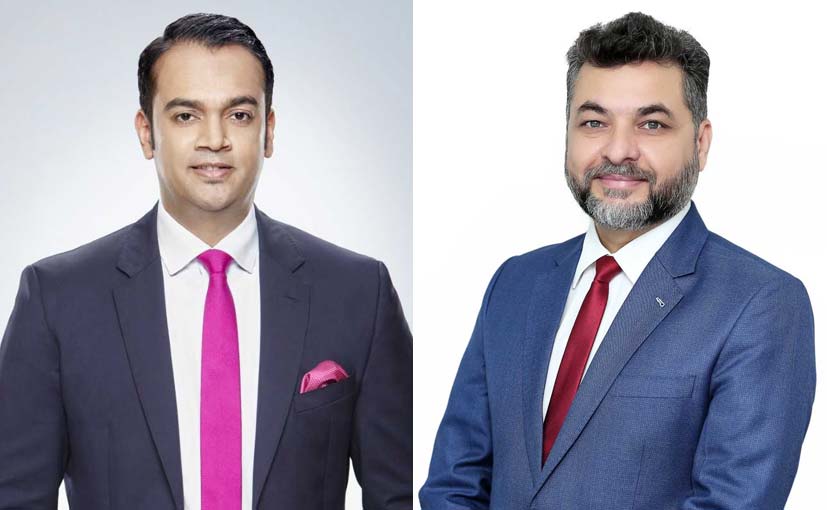 Balbir Singh Dhilon has replaced Rahil Ansari to become Audi India's new head. Dhilon currently heads dealer development and will be taking up his new position from September 1, 2019. Dhilon has 23 years of experience in the automotive industry and started his second stint with Audi India in July 2018. Dhillon re-joined Audi India in July 2018 after his previous stint between 2007 and 2012 as head of sales field force. He had earlier worked in the Sales department, Network Profitability, Business Strategy and Field Sales. Balbir has also worked with Audi Middle East, Porsche India and Honda India in his previous roles.

Also Read: Audi Previews The e-tron Electric SUV In India; To Be Launched Later This Year

Commenting on Dhillon's appointment Michael Frisch, Vice President Region Overseas Audi AG said, "Balbir has been a part of the Audi team in India and Middle-East and we are confident that he will take the brand forward in India even as market tries to buck external factors and grow. He brings with him a sound knowledge of the brand, the luxury segment and automotive sector spanning his 23 years of local and global experience, which bodes well for us."

Excited about his new role, Dhilon said, "My singular focus will be on taking Audi ahead in a sustainable and profitable manner with delight for all our stakeholders in addition to customers. Rahil has already set in motion a new momentum for us and I look forward to build on that foundation as we move towards era of electrification and digitalisation in India."

Rahil Ansari had joined Audi India in February 2017 and has managed several projects since then which include GST transition and steering Audi through challenging luxury car market environment in India. He has been selected by Audi AG for an important position at Audi's headquarters in Ingolstadt. In his new assignment in the Finance division, Ansari will take the role of Senior Director, Central Sales Controlling (Global).

According to Frisch, "Rahil's contribution has been immense for Audi India. He was a true representative of Brand India at AUDI AG and has created the foundation for future success. The work he has done will provide the basis for a sustainable business and profitable network in India with new digital customer centric activities. Rahil's strong business acumen has been highly acknowledged in the HQ, which is why he has been offered such a senior position."

Speaking about his tenure with Audi India, Ansari said, "I firmly believe that the experience I have gained in India in my various stints has gone on to help me in my global assignments. If you are able to delight the Indian customer and navigate the Indian market complexities, you gain insights which are invaluable. While I am looking forward to my new stint, I will truly miss the great team and Audi India family with who I had some fantastic times. I have known Balbir closely over the years and am confident he will play a pivotal role in realising Audi's objectives in the country."

Ansari will continue to head Audi India until Dhilon takes up the new position on September, 2019.