Audi RS5 Coupe: All You Need To Know 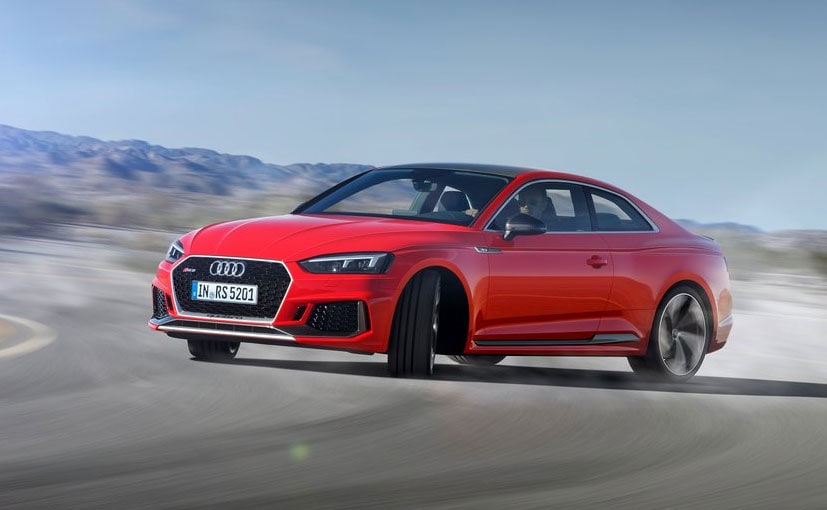 Audi introduced the A5 and the S5 to the Indian market last year and now it's all set to bring in the RS5 Coupe. If you thought the S5 was fun and powerful, well this one is a different beast altogether. Mind you, this is not the first time Audi has introduced the RS5 in India. It was back in 2011, that we first saw this absolutely nuts car make it to the market and well, things have gotten better with the new generation according to the company. We already gave you news about the first RS5 making it to Indian shores and now, it's all set to be launched on April 11, 2018. The RS 5 Coupe is fun to drive and with the new gen model, we expect it to get better. We will be driving the car soon and we'll know more about how it drives.

Here's All We Know About The Audi RS5 Coupe

BMW 6 Series Gran Turismo
₹ 63.9 - 73.9 Lakh *
View More
Subscribe to Our Newsletter
Over 1.5+ Lakhs subscribers
Thank you for Subscribing to Us
x