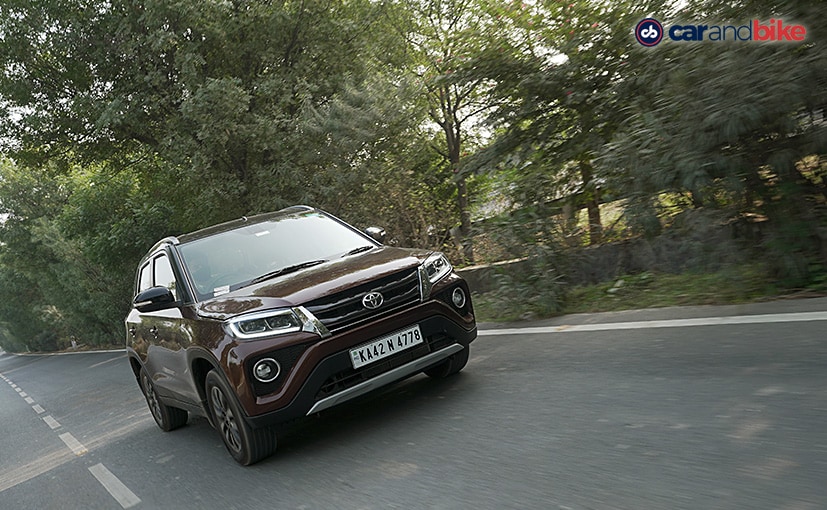 View Photos
Toyota had launched the Urban Cruiser in November.

Toyota Kirloskar Motor has recorded a growth of 14.41 per cent selling 7487 units in December 2020 as compared to 6544 units sold in the same month a year ago. The Japanese carmaker has recorded a 6 per cent growth in wholesales in the last quarter of 2020 when compared to the wholesales figure recorded in the corresponding period last year. The company has also launched the new Toyota Innova Crysta facelift and Urban Cruiser recently and is gearing up to launch the Fortuner facelift next week. However, it has to be noted that the company sold more cars in November 2020 and in contrast December sales witnessed a degrowth of 12.7 per cent. 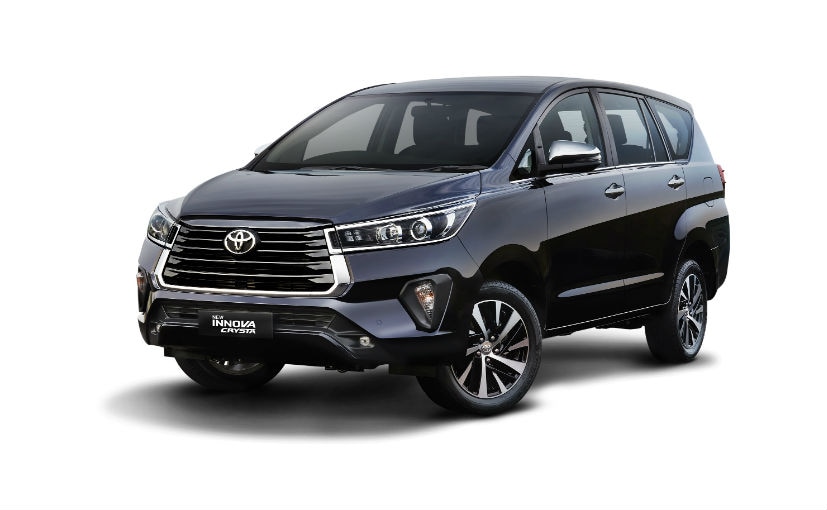 Commenting on the sales performance, Naveen Soni, Senior Vice President- Toyota Kirloskar Motor said, "The year 2020 has been one with several challenges as well as significant learnings and the entire sector has emerged stronger with greater focus on localization and digitalization. Such learnings have not only taught us to adapt to the challenging & dynamic situations surrounding us but to evolve as well. At TKM, we strongly believe that the current economic revival is likely to help sustain the sales momentum in 2021 and we are hopeful that 2021 will see a V shaped recovery of the economy thereby helping the industry to bounce back. To cater to this demand, we plan to expand our product line-up in a sustainable and phased manner to meet customer expectations."

Toyota is gearing up to launch the new Fortuner facelift next week.

The company also said that December witnessed a few adjustments in terms of production, due to new model launches as well as year model changes. The company also exhausted the existing stock of the current generation Fortuner in a bid to begin production of the new Fortuner at the Bidadi plant and it is slated to be launched in India next week. The new Innova Crysta has also garnered good response in the market.