Along with the new rear disc brake, the updated Bajaj Pulsar NS160 will also come with new 5-spoke alloy wheels. 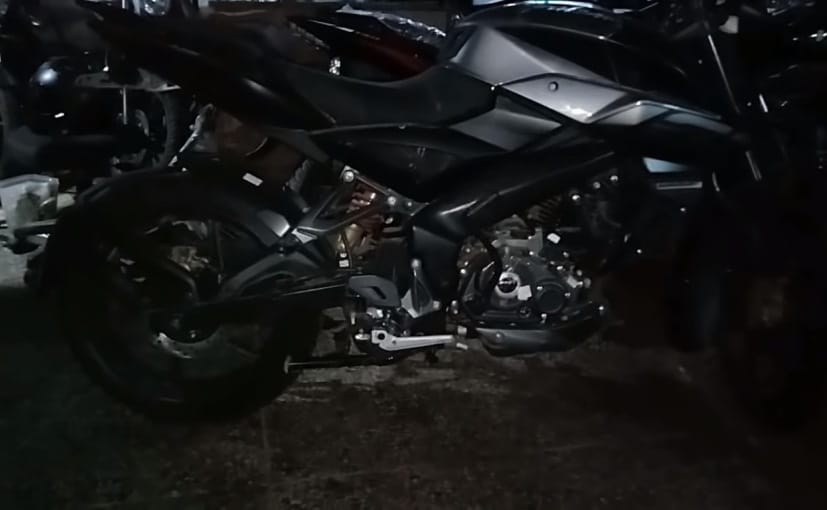 A new spy video, revealing the upcoming Bajaj Pulsar NS160 rear disc brake variant, has recently surfaced online. The bike appears to be at a dealership stockyard, which indicates that, the launch is imminent. Along with the new rear disc brake, this particular Pulsar NS160 also gets a set of new 5-spoke alloy wheels, similar to the ones seen on the regular Bajaj Pulsar 150. However, the rest of the design and styling bits on the bike appear to remain unchanged. 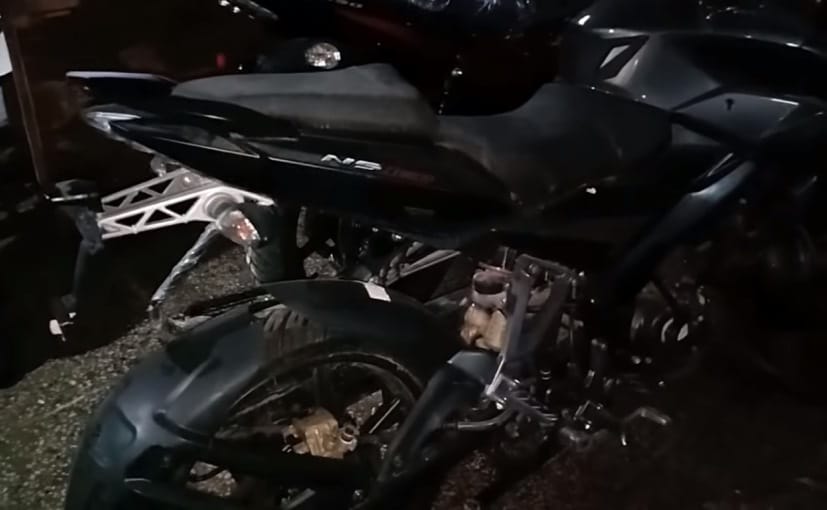 While the updated specifications of the bike are still unknown, the rear disc brake will most likely be a 230 mm unit, the front wheel, however, will continue to feature the existing 240 mm disc brake. The engine and other technical specifications are expected to remain unchanged, but the addition of the rear disc brake is bound to add a few kilos to the Pulsar NS160, which currently tips the scales at 142 kg. The suspension set up is also likely to remain unchanged with telescopic forks up front, and rear monoshocks. 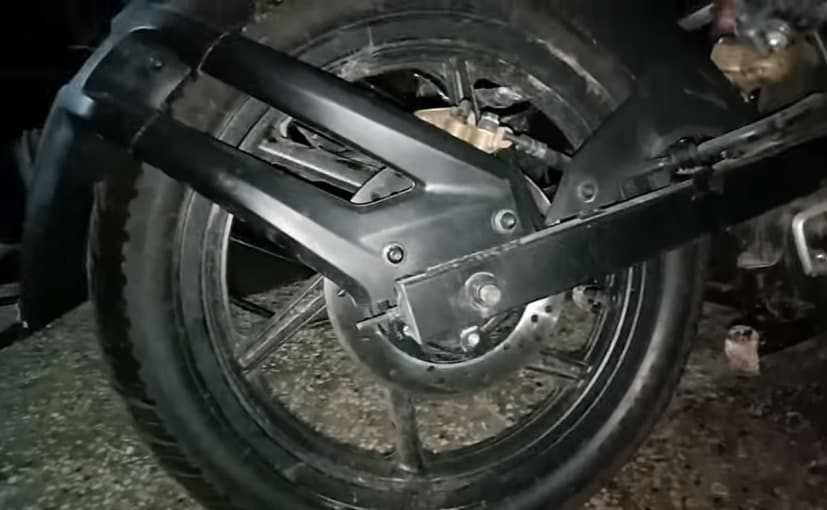 Powertrain-wise, the Bajaj Pulsar NS160 rear disc brake variant will remain unchanged, featuring the existing 160.3 cc, four-valve, single-cylinder oil-cooled engine with Digital Triple-Spark system. The engine churns out a maximum of 15 bhp at 8,500 rpm and develops a peak torque of 14.6 Nm at 6,500 rpm. The engine pairs to a 5-speed gearbox that sends power to the rear wheel.

It was just in June last year that Bajaj launched the Pulsar NS160 in India, to rival the likes of the Suzuki Gixxer, Honda Hornet and Yamaha FZ16. The bike has been doing some decent numbers for Bajaj Auto and it's now time that the manufacturer brings in a few new updates. The addition of a rear disc brake seems like a good one, especially considering the fact that both the Gixxer and Hornet already come with one. Currently, the bike is priced at ₹ 82,624 (ex-showroom, Delhi) and we expect the disc brake variant to come with a slightly premium price tag.

TVS Apache RTR 200 4V
₹ 1.29 Lakh *
View More
Subscribe to Our Newsletter
Over 1.5+ Lakhs subscribers
Thank you for Subscribing to Us