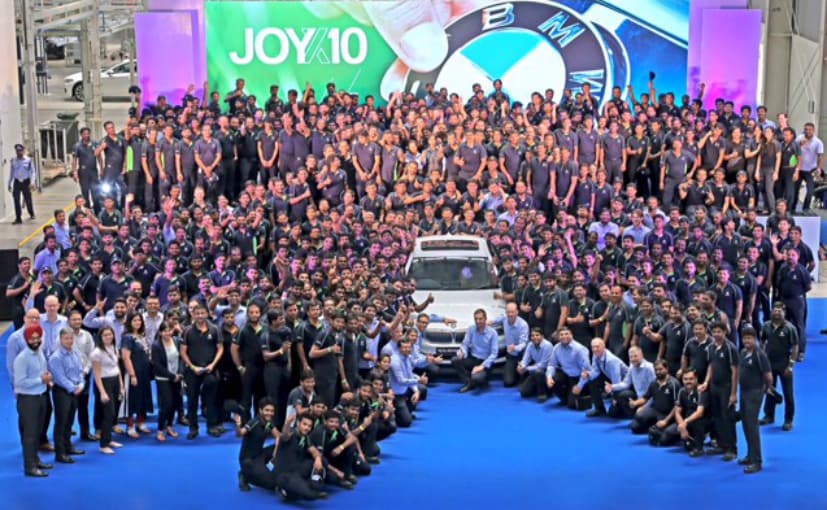 Speaking on the 10th anniversary of the Chennai factory, Vikram Pawah, President, BMW Group India said, “It is a day of great joy and pride for all of us at BMW Group to celebrate the 10th anniversary of BMW Plant Chennai. The sheer driving pleasure of our customers has been shaped with the fascinating portfolio of products built at the BMW Plant Chennai, which has laid the foundation for BMW Group’s success story in India. The precision in quality achievements perfectly complement the advanced technology in the cars and the multiple facets of the luxury brand. In the years to come, BMW Plant Chennai will play a crucial role in fostering BMW Groups ambitions in India.” 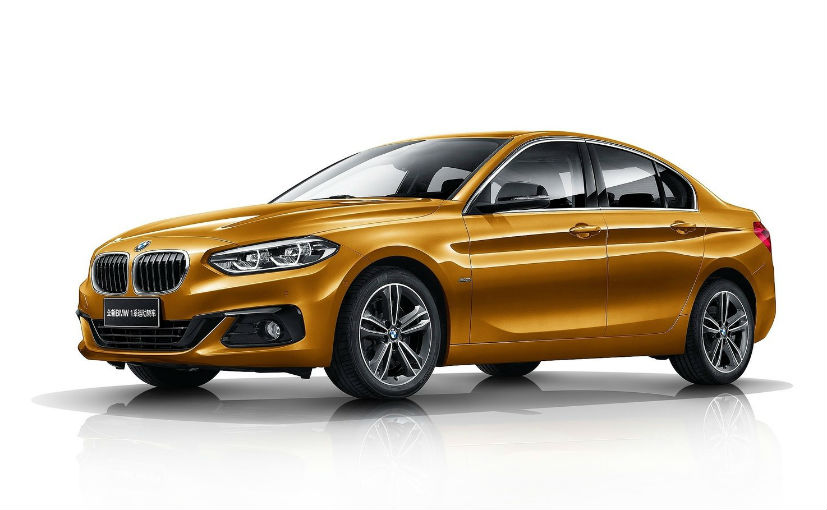 New BMW 1 Series Sedan Will Be Made In Chennai


BMW is also moving towards a higher percentage of localization for the Chennai factory. Currently at just over 50 percent localization, BMW aims to increase that figure in the next few years which in turn might reduce the costs of the luxury marque’s cars in India. The next big product for India from BMW will be the new 1 Series sedan that has recently made its debut in China. The new car will take on the likes of the Mercedes-Benz CLA and the updated Audi A3. The new 1 Series sedan will not be made on the same platform that the current 1 Series is being made on. Instead, the new 1 Series will for the first time get a front wheel drive platform, which also underpins the new X1 premium compact SUV and the 2 Series Gran Tourer that is also expected to make it to India soon.
0 Comments