KTM is testing an electric version of its popular 390 Duke model. There is no word on power output and other specifications at present, nor is there is a definitive timeline for the launch. 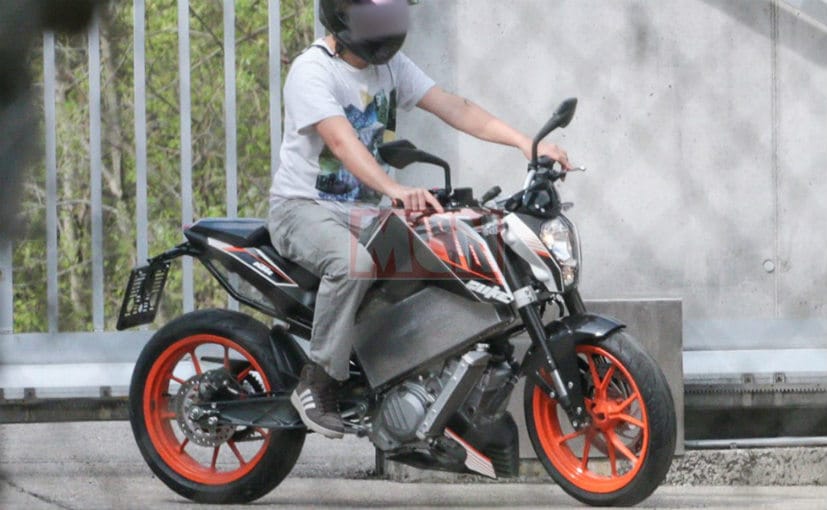 The lure of electric mobility is so strong that even performance motorcycle manufacturers are seriously considering going the electric way. Recently, a KTM Duke prototype with an electric motor was spotted testing in Europe. The prototype was based on the popular KTM 390 Duke, the previous generation model that is and not the 2017 model. In fact, KTM has an 'E-Ride' range of electric motorcycles on sale internationally, but all of them are enduro/motocross bikes. Of course, it was just a matter of time before KTM tried getting its 'electric' game on to its range of road-going production models as well. And the spy-shots prove that KTM's electric range of road-going motorcycles is not too distant a dream. 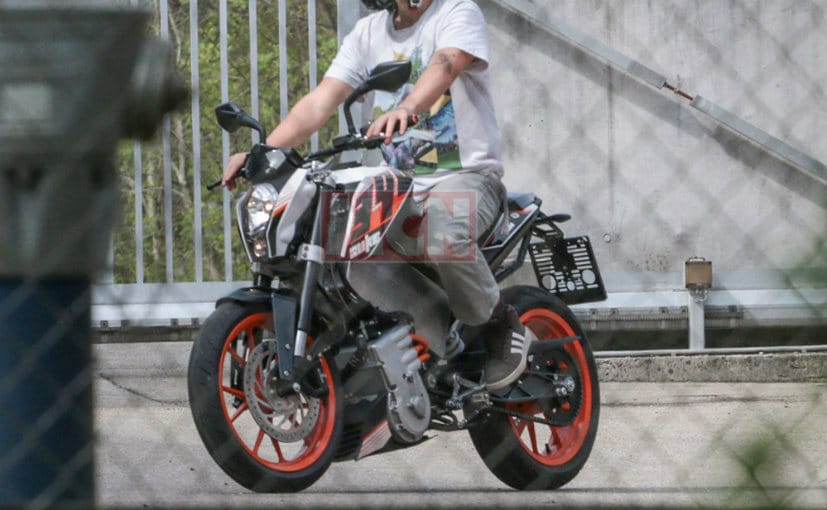 And we believe that it is best if KTM brings out an electric variant of one of its small capacity motorcycles. EVs are most beneficial for urban riders, who like to ride their bikes to work and back home. If you look closely, the test motorcycle in question replaces the regular internal combustion engine with a slab of battery packs and an electric motor. Also, there is a lever for the clutch and gear, which means KTM would want to keep the riding experience as close as possible to that of a regular 390 Duke. 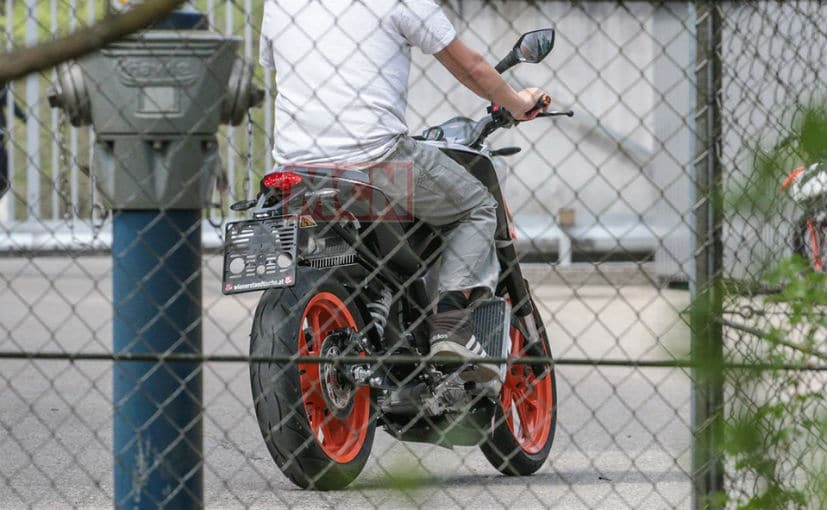 At the moment, there is no clear timeline, with regards to a launch or a production date. But we can say that KTM is taking electric mobility seriously and who knows, there might be an electric KTM 390 Duke in the not too distant future.