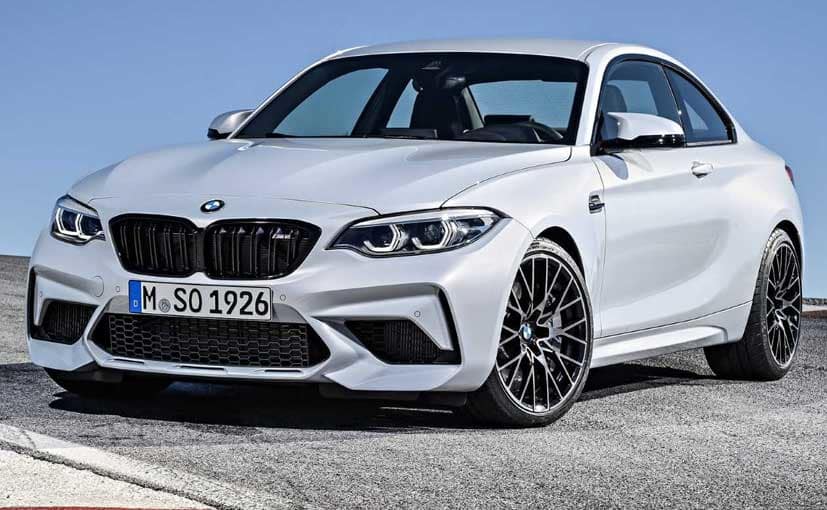 BMW India will soon be launching its smallest and according to some the purest 'M Car', the M2. The M2 in India will only be available with the new 'Competition' package which offers a bump in performance along with some styling upgrades too. The new BMW M2 will take on the likes of the Porsche 718 Cayman in India along with the soon to be launched Audi TT RS and will be priced around the ₹ 85 lakh mark (ex-showroom) without options. Prices with options will go up past the ₹ 1 Crore depending on how highly specced the car gets. Expect the launch of the new BMW M2 to be in the next few months. 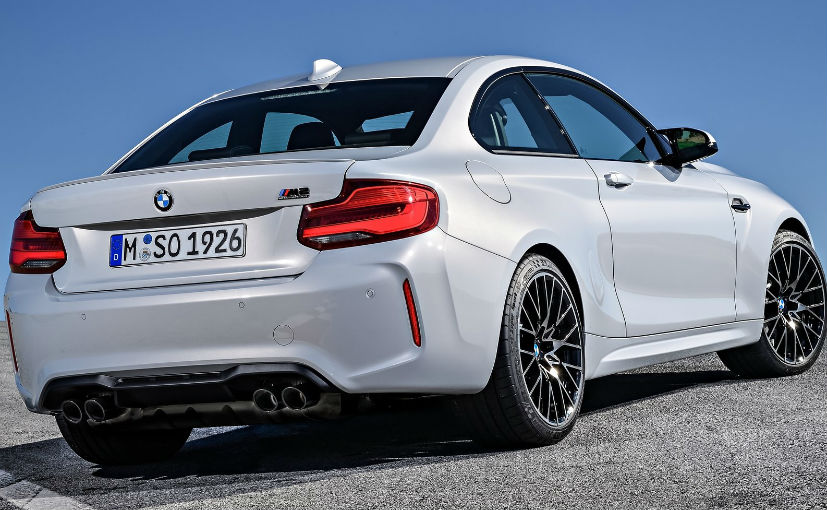 The BMW M2 Competition packs in the same 3-litre engine as the M3 and M4. It makes 405 bhp of peak power and 550 Nm of peak torque. The twin turbocharged engine is mated to a 7-speed dual clutch automatic for India and sadly the highly acclaimed 6-speed manual will not be available for buyers in the country. The new M2 Competition will go from 0-100 kmph in 4.2-seconds and on to an electronically top speed of 250 kmph. It is uncertain whether BMW India will offer the M Driver's Package which raises the top speed to 280 kmph. The M2, just like its rival the Porsche 718 Cayman will be rear wheel drive but unlike the Porsche, which is mid-engined, the M2 is front engined offering a large-ish usable boot.

The M2 in India will be offered in five colours along with one standard interior trim option in all black. The M2 will also get the standard M-Sport 5-spoke wheel or an optional19-inch competition wheel, like the one seen in these pictures. Buyers will also get a choice to spec either the standard seats or optional M-sport leather seats, which again, in our opinion, add to the coolness of the M2. Other optional extras will be Apple CarPlay, a high end Harman Kardon audio system, BMW Apps and inbuilt navigation. The M2 will however get a full sized spare wheel, which is an India only standard fitment. 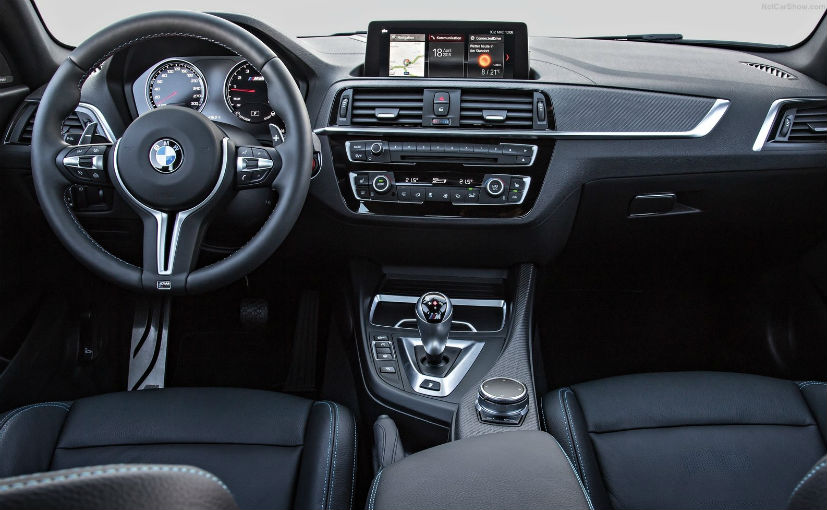