The main purpose of the new Kia Seltos video appears to be to introduce Tiger Shroff as the brand ambassador and announce the Seltos' positioning line, "Inspired by the badass in you". The SUV is slated to be launched this August. 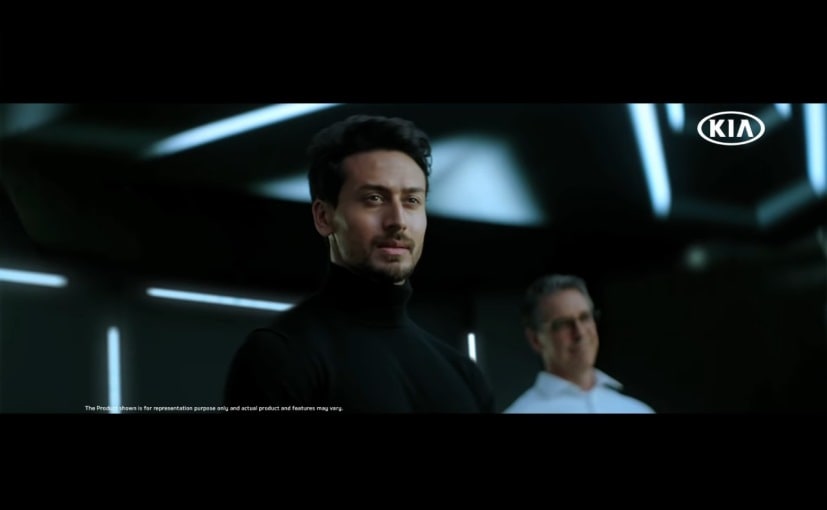 View Photos
The Kia Seltos will be offered with a range of drivetrain options.

Kia Motors India has released its first promotional video for the upcoming Kia Seltos SUV, featuring brand ambassador and Bollywood actor Tiger Shroff. The short 20-second video, which opens with the title 'Project Badass', also features a CGI Meerkat, which seems to have been inspired by the Marvel character Rocket, trying to steal the Seltos SUV. At this point Shroff walks in sees the SUV says - "Wow! Now that is badass" - before spotting the thieving Meerkat. While the promotional video doesn't exactly paint a very clear picture about the story, its main purpose seems to be to introduce Tiger Shroff as Kia brand ambassador and announce the Seltos' positioning line, "Inspired by the badass in you". 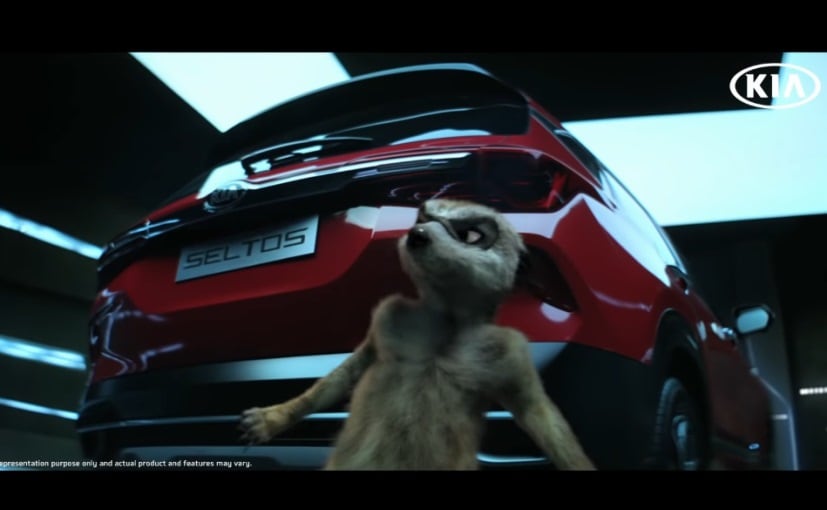 Now, although the video never offers us a clear view of the Kia Seltos, the SUV has already made its public debut in India, so we know what it looks like. Remaining largely identical to the SP2i concept, the production model Seltos comes with a bold Tiger Nose grille with chrome surrounds, flanked by inverter L-shaped LED headlamps with LED daytime running lights. A design theme is further extended to the front bumper as well, which gets another set of LED DRLs with chrome bezels, a wide central airdam, and silver skid plate. The rear gets a pair of sharp-looking LED taillamps and a beefy rear bumper with brushed silver styling element and a large diffuser. The top-end model also gets a set of new diamond cut alloy wheels, with the shark-fin antenna and silver roof rails. 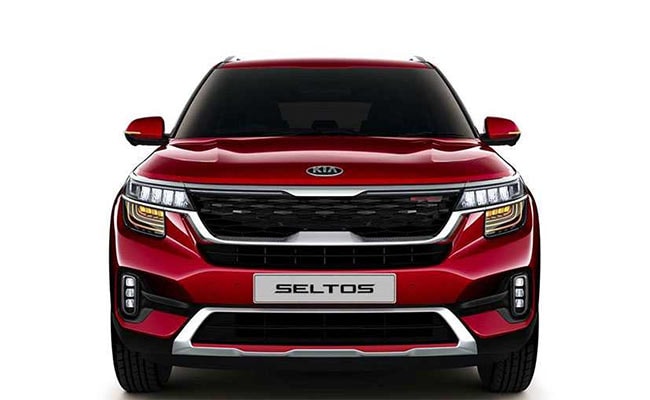 The Kia Seltos also comes with a smart looking cabin loaded with features like a segment-first 10.25-inch touchscreen infotainment system with navigation, an 8-speaker sound system by Bose, and an air purifier, which doubles up as an AC vent for rear seat passengers. There's a 360-degree surround camera added to the segment first list as well which provides for better visibility. There's also a sound mood lamp, rear sunshade curtain and a 7-inch colour TFT unit for the instrument console. Like Hyundai Venue, the Kia Seltos also comes with connected technology called UVO which can be controlled using your phone as well to operate the car's ignition, AC controls and more. UVO can also be accessed via a dedicated button on the IRVM, which also has dedicated roadside assistance and SOS buttons that alert the dedicated call centre- in case of an emergency. Safety features include 6 airbags, ABS with EBD, ESC, HAC, VSM and is built using advanced high strength steel (AHSS).

The upcoming Kia Seltos will also be BS6 compliant from the day of the launch and will be offered in two engine options - a 1.4-litre Turbo GDI petrol and a 1.5-litre diesel engine. Transmission options include - a 6-speed manual gearbox as standard, along with the option of a CVT and 7-speed Dual clutch transmission (DCT) automatic for the petrol models. The diesel trim, on the other hand, comes with the option of a 6-speed manual or a 6 Speed torque converter automatic transmission.