Honda has temporarily stopped production because of transport-related delays that have cause a shortage of parts at the company's Swindon facility in South England. 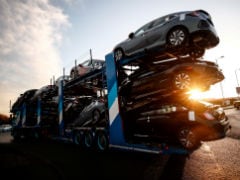 Honda Motor Co Ltd said on Wednesday it had temporarily halted production at its British factory because of transport-related delays that have cause a shortage of parts. "The situation is currently being monitored with a view to re-start production as soon as possible," Honda said in a statement. A spokesman declined to say whether the issue was related to Brexit.

The Japanese automaker produces the Civic car at its plant in Swindon in southern England. The factory built just under 110,000 cars last year but is due to close permanently next year.

Also Read: Mahindra Expects Production Decline In Last Quarter Of FY2021 Due To Shortage of Components 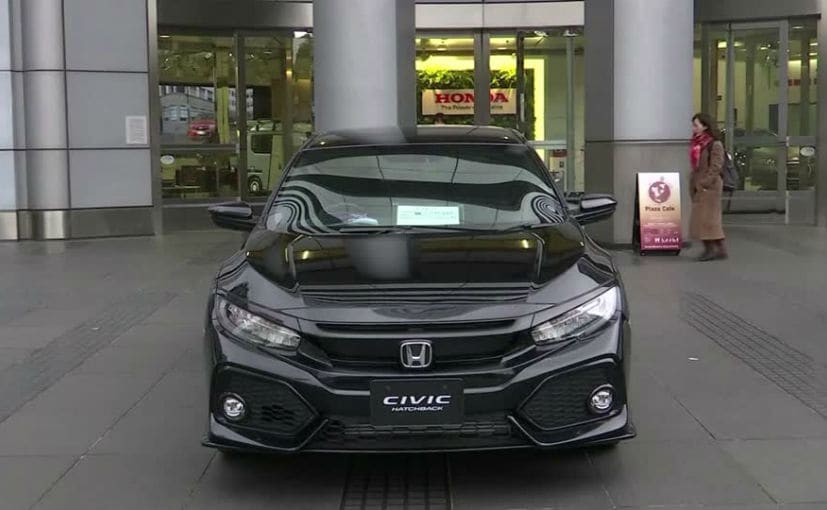 Talks between Britain and the European Union to strike a free trade deal by the end of the year have been unsuccessful so far, with companies warning about the risk of severe disruption if there is no agreement.

Transport between Britain and mainland Europe is likely to face some disruption even if there is an agreement before transitional arrangements expire at the end of the year.

Carmakers in Britain have bolstered supplies of parts to keep production going in the event of supply bottlenecks at ports, or have been securing additional supply routes before the end of December.

Bentley, the luxury carmaker owned by Volkswagen, has booked five Antonov cargo jets to help overcome potential supply problems in the event of a disorderly Brexit.