Honda To Cease Diesel Vehicle Sales In Europe By 2021

This decision is a part of Honda's long-term goal to make electric cars, including all battery-electric vehicles, to account for two-thirds of its line ups by 2030 from less than 10% now. 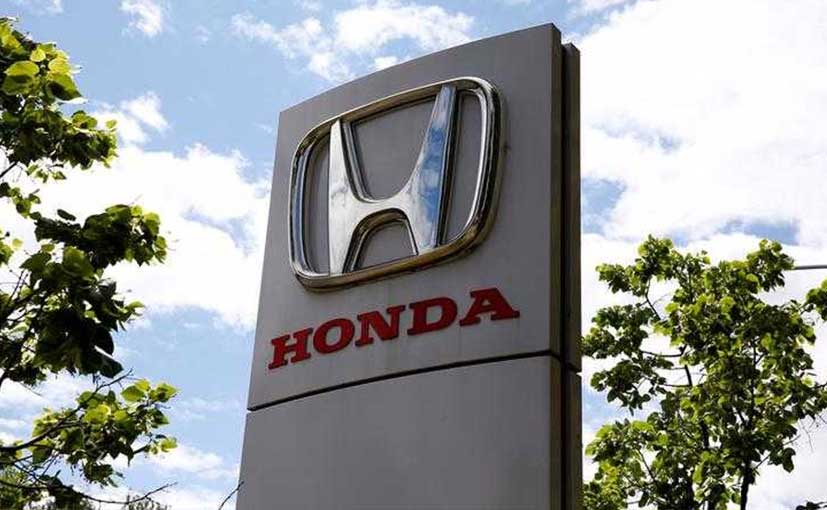 Honda Motor Co Ltd said on Monday it would phase out all diesel cars by 2021 in favor of models with electric propulsion systems, as the Japanese automaker moves to electrify all of its European cars by 2025.

Honda is the latest automaker cutting production of diesel cars to meet stringent global emissions regulations. The plan is part of its long-term goal to make electric cars, including all battery-electric vehicles, to account for two-thirds of its line ups by 2030 from less than 10% now.

By next year, according to European Union emission targets, CO2 must be cut to 95 gram per km for 95% of cars from the current 120.5 gram average, a figure that has increased of late as consumers spurn fuel-efficient diesels and embrace SUVs. All new cars in the EU must be compliant in 2021.

For Honda, declining demand for diesel vehicles and tougher emissions regulations have clouded its manufacturing prospects in Europe.

Honda said in February it would close its only British car plant in 2021 with the loss of up to 3,500 jobs.

Japan's No. 3 automaker has said it would cut the number of car model variations to a third of current offerings by 2025, reducing global production costs by 10% and redirecting those savings toward advanced research and development