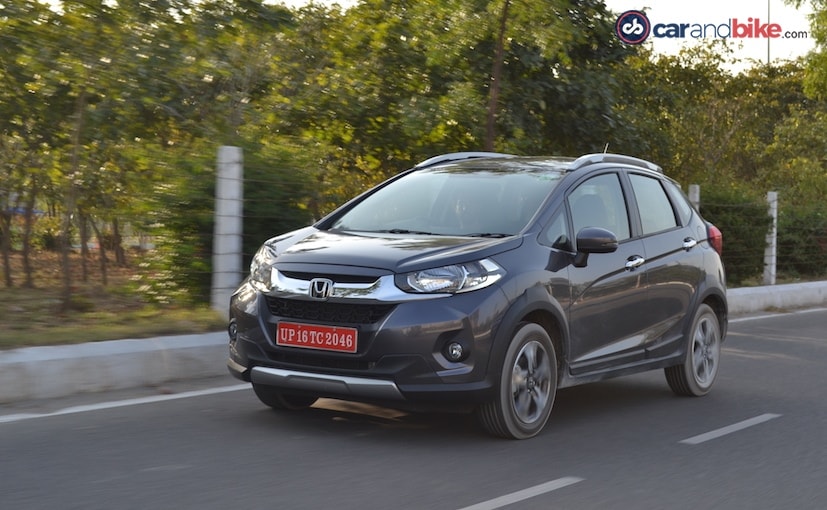 View Photos
Honda WR-V was launched in India in March 2017 and the company has almost reached the 20,000 sales mark

The Honda WR-V has clearly worked like a charm for Honda Cars India. Launched in March 2017, the WR-V has played a major role in improving Honda's monthly sales numbers with the new sub-4 metre crossover selling an average of about 4,000 units a month. In July 2017, the WR-V achieved its personal best - 4894 units, surpassing the Japanese carmaker's bestselling car in India, the Honda City, which accounted for 4854 units last month. Though the difference in the numbers is quite marginal, the WR-V managed to do what none of the Honda cars in this space managed to achieve in a very long time.

As of mid-July Honda had already sold over 16,000 units of the WR-V in India and right now the numbers have almost reached the 20,000 mark. Currently, the Honda WR-V is commanding a waiting period of up to 2 months on certain variants and the monthly production is about 3,400 units, which the company will soon ramp up to 5,000 units a month. One of the major reasons for the WR-V's increased sales numbers was the implementation of the Goods and Service Tax (GST) which came into effect on July 1, 2017. Currently, the ex-showroom price of the Honda WR-V has gone down by almost ₹ 10,000 and now the prices start from ₹ 7.66 lakh to ₹ 9.91 lakh. 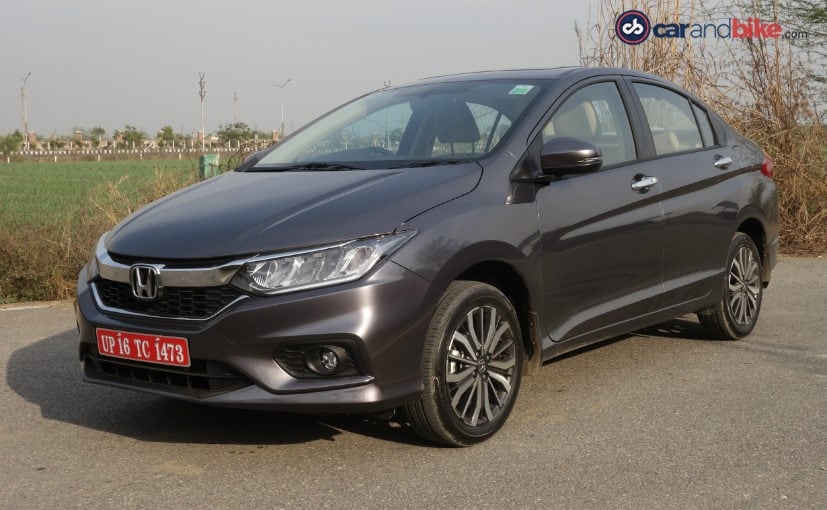 Launched in both petrol and diesel options, the Honda WR-V offers decent performance, class-leading mileage and a well-spaced cabin with all the necessary creature comforts and a lot more that we have spoken about in our review. The petrol trim also returns a decent mileage of 17.5 kmpl, while the diesel offers a best-in-class 25.5 kmpl.

The Honda WR-V comes with a 7-inch touchscreen infotainment system with optional Wi-Fi for internet support, cruise control, engine start-stop button, and a multifunctional steering wheel along with a segment-first electric sunroof. It also gets some class-leading safety features like ABS with EBD and Dual airbags will come as part of standard equipment. The petrol version is powered by a .2-litre i-VTEC engine that makes about 89 bhp and develops 110 Nm of torque, while the 1.5-litre i-DTEC diesel engine makes 99 bhp and 200 Nm of torque. Transmission duties are handled by a 5-speed manual gearbox in the petrol variants and a 6-speed manual gearbox in the diesel variants.