The launch gives Honda bragging rights for being the first to market, but lease sales of the level 3 flagship Legend would be limited to a batch of 100 in Japan, at a retail price of 11 million yen ($102,000). 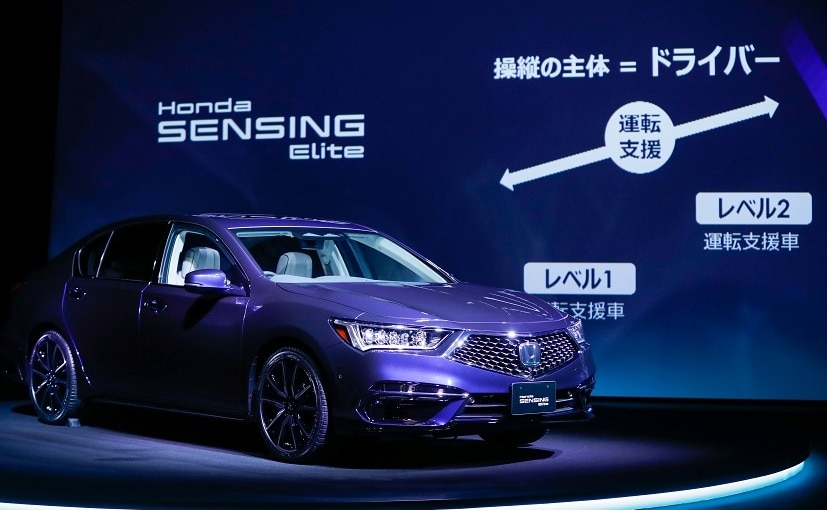 Honda Motor Co Ltd on Thursday unveiled a partially self-driving Legend sedan in Japan, becoming the world's first carmaker to sell a vehicle equipped with new, certified level 3 automation technology. The launch gives Japan's No.2 automaker bragging rights for being the first to market, but lease sales of the level 3 flagship Legend would be limited to a batch of 100 in Japan, at a retail price of 11 million yen ($102,000). Still, the new automation technology is a big step towards eliminating human error-induced accidents, chief engineer Yoichi Sugimoto told reporters.

Once the system is activated, a driver can also watch movies or use the navigation on the screen, helping to mitigate fatigue and stress when driving in a traffic jam, Honda said in a statement. 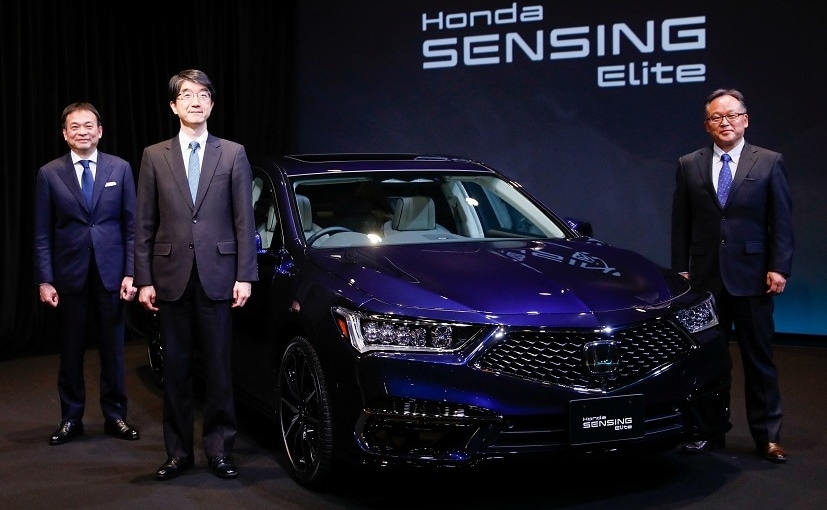 It can alert the driver to respond when handing over the control, such as vibration on the driver's seatbelt, the carmaker said. And if the driver continues to be unresponsive, the system will assist with an emergency stop by decelerating and stopping the vehicle while alerting surrounding cars with hazard lights and the horn, it added.

The announcement comes after the Japanese government awarded a safety certification to Honda's "Traffic Jam Pilot" in November.

Yet even as the technology advances, regulations on autonomous driving differ from country to country. Audi unveiled an A8 sedan with level 3 technology in 2017 but regulatory hurdles have prevented it from being widely introduced.

Honda has no plans to increase production or sales of a level 3-equipped Legend for now, its operating officer said on Thursday.