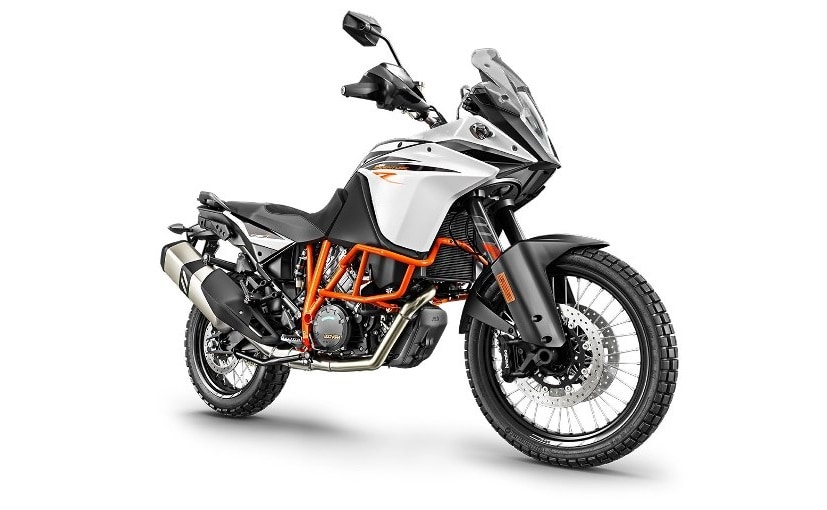 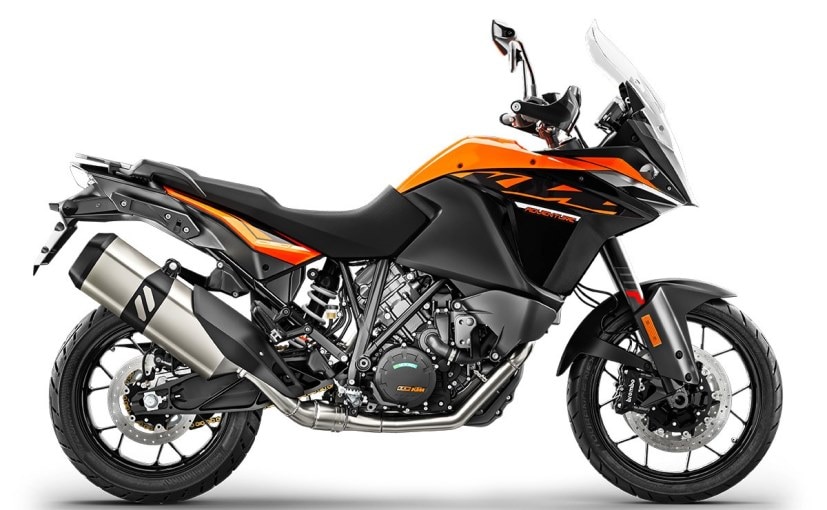 This entire range of KTM's adventure bikes come with new styling, equipment and updated engines that have made the bikes bigger and better. Starting with the two new 1090s, both the standard 1090 Adventure and R trim same evolution of the 1050cc 75-degree V-twin engine, which now churns out 125bhp. The former is for those who spend the majority of their riding time touring on the tarmac and off-roading isn't their main agenda. The bike is more logical that way. The standard 1090 Adventure comes with more street-focused cast alloy wheels, 19-inchers at the front and 17 for the rear. The bike comes with shorter travel suspension that translates into a seat height reduction of 40mm, to 850mm from the 1290's from 890mm seat height.

KTM also offer a 95bhp variant of the bike - which can then be restricted to the 38kW (47bhp) for A2 riders. Once the owner has their full licence, the restriction can be removed. 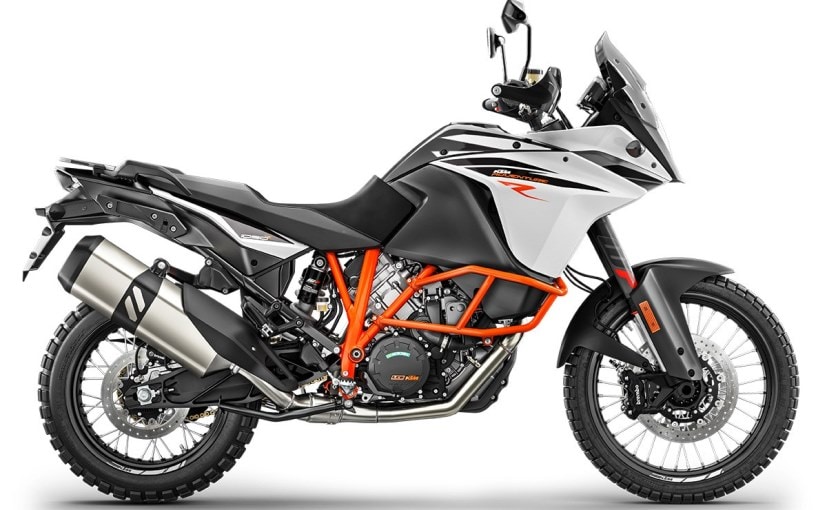 On the other hand, the 1090 Adventure R is aimed towards riders who want genuine off-road capabilities. As mentions before, it gets the same 125bhp and comes with more off-roading features like - long stroked fully adjustable suspension by WP, laced wheels with 21-inchers up front and 18-inchers at the rear, traction control, multi-mode ABS, slipper clutch and four different riding modes. Other equipment includes - adjustable windshield, handlebars, handlebar levers and footpegs. Owing to its 'R' tag, this particular model gets the signature KTM orange frame, with additional sub-frame around the engine, fully integrated luggage as an optional extra, including rugged side cases and a top box.