The Jeep Compass has been one of the most awaited and one of the most anticipated SUVs of the year for the Indian market. Jeep India has officially taken the wraps off the India spec model which will be launched later this year with a 1.4 litre petrol and a 2.0 litre diesel engine along with a 6-speed manual and a 7-speed automatic gearbox. 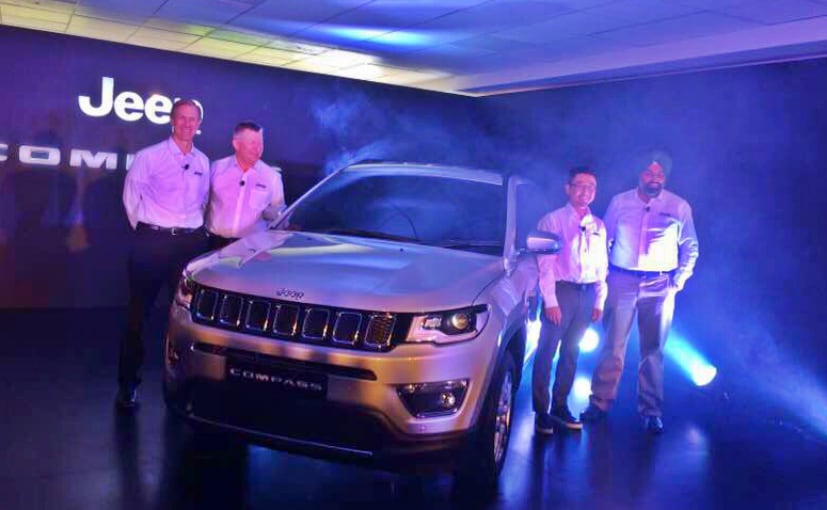 What is possibly one of the most anticipated and awaited SUVs of the year, Jeep India has officially taken the wraps off the India spec Jeep Compass. Launched originally in November 2016, the Compass will be the first Jeep to be Made in India. Although the car has not been officially launched yet, expect Jeep India to announce extremely competitive prices and launch the car in the second half of 2017 - well before the festive season. Having driven the car recently, we can also tell you that it is a promising SUV for India. The Jeep Compass SUV should be priced at under ₹ 20 lakh in India will take on a slew of cars ranging from the Hyundai Creta, Mahindra XUV500 and the Tata Hexa on the lower end of its price point and the likes of the Hyundai Tucson too. Here are the highlights from the unveiling of the Jeep Compass.

Watch our first look of the Jeep Compass

Mechanically, the Jeep Compass features two engine options. The petrol will be a 1.4 litre 4-cylinder turbocharged unit with over 160 Bhp and 260 Nm of peak torque. The more popular engine choice of course will be the diesel 2.0 litre 4-cylinder turbocharged motor which will produce over 170 bhp and 350 Nm of peak torque. The gearboxes on offer will be a 6-speed manual or a 7-speed automatic. The Jeep Compass will get a four-wheel-drive system, which will get Jeep’s terrain response system. The driving modes will include Snow, Sand and Rock options, which change the characteristics of the power delivery and drive dynamics of the SUV. Click here to read everything you need to know about the Jeep Compass.

While the design of the Compass remains the same as the international model, the Compass is built on the ‘small-wide 4x4 architecture’ that underpins the Renegade. In terms of overall design, the Jeep Compass SUV has taken inspiration from a range of Jeep models. From the front end and overall stance that is very reminiscent of the premium SUVs from the Jeep brand i.e. the Grand Cherokee and Cherokee, to the tell tale seven slat grille, the Jeep DNA is very obvious. The trapezoidal rear fender paying homage to the original Willys and the overall stance of the compact SUV is quite unique and aggressive especially for this category. The Compass also features LED daytime running lights and LED tail lamps that Jeep says is inspired from the Iron Man series. The Jeep Compass will also get a black roof option, which does make the car look a lot premium and should be a very very popular choice for Indian customers. Here are 10 things you need to know about the Jeep Compass. 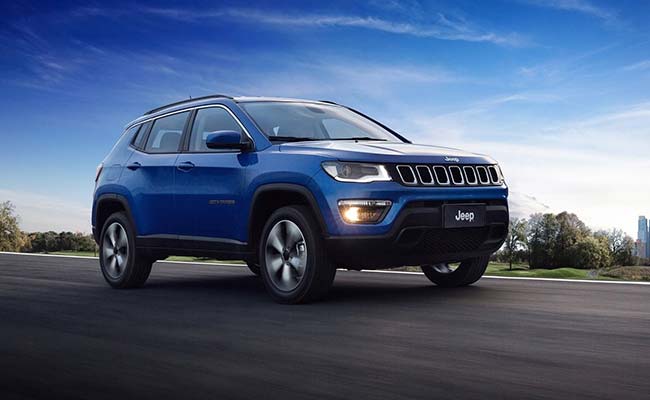 The Jeep Compass SUV will be Jeep’s first model to be rolled out of the Ranjangaon plant and will be the most affordable model to come out of the Jeep stable in India. The Indian plant will also be the one of the only factories in the world that will make the right hand drive versions of the car which will then be exported to RHD countries the world over. The total investment in the new and updated Jeep India factory has been over $280 Million. Although is it Made in India, Jeep has been very vocal about the fact that it is not another ‘Made-for-India’ model and more of a global product. Kevin Flynn, President and MD of Fiat Chrysler Automobiles, India Operations says, “This is a global product and we are glad that our Indian plant has been given the responsibility of producing the Compass for the world.” The Made-in-India Jeep Compass will make it to right hand drive export markets and the company will take advantage of the Make-in-India model. The Compass in India will be offered in 50 different permutations and combinations giving the Indian audiences a wide variety of choices. 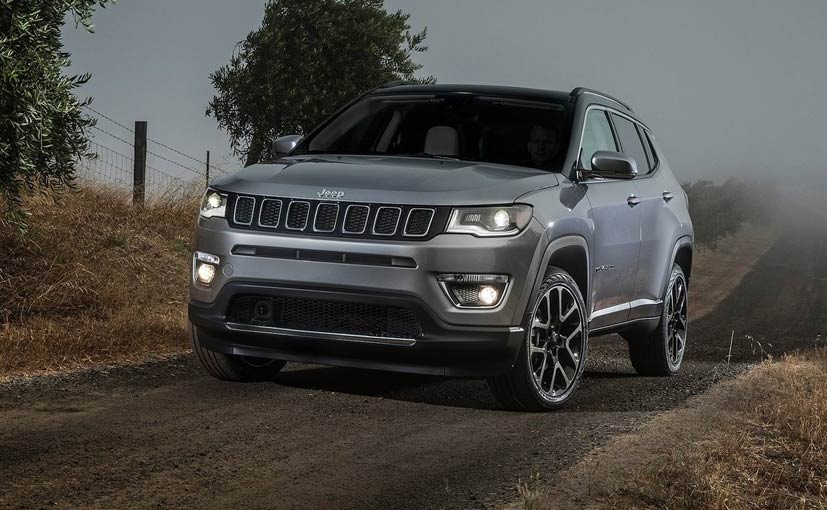 The Compass will be added to the Jeep India portfolio, in which the Wrangler starts at around ₹ 56 lakh and the Grand Cherokee comes at between ₹ 93 lakh and Rs 1.1 crore.
0 Comments