The Jeep Wrangler 4xe PHEV will go on sale in December this year few global markets, including USA. 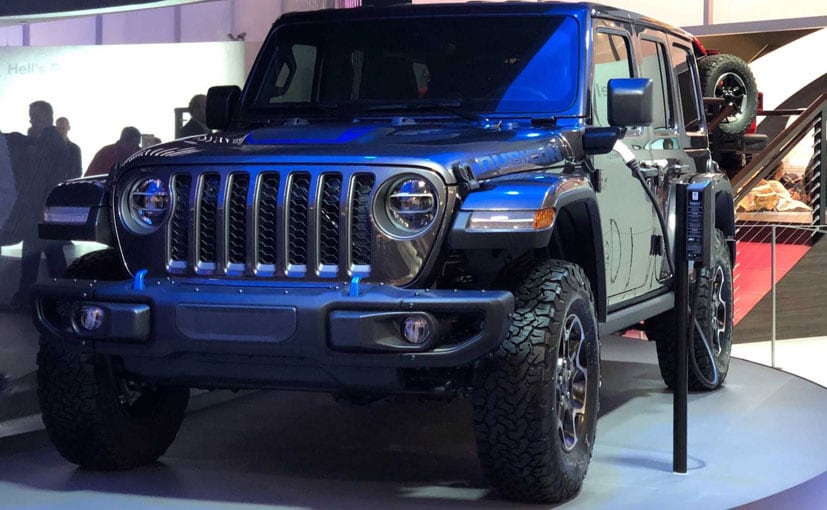 Electrification is on the agenda at Jeep headquarters these days. After the Compass 4xe and Renegade 4xe, Jeep is all-set to debut the Wrangler 4xe plug-in hybrid (PHEV) tomorrow along with the all-new Jeep Wagoneer and we just can't wait to get all the details. Having said that, there is still sometime in its launch and now it is confirmed that the Jeep Wrangler 4xe PHEV will go on sale in December this year in some of the global markets, including USA. However, we are not sure whether Jeep is considering bringing the Wrangler 4xe PHEV to India. 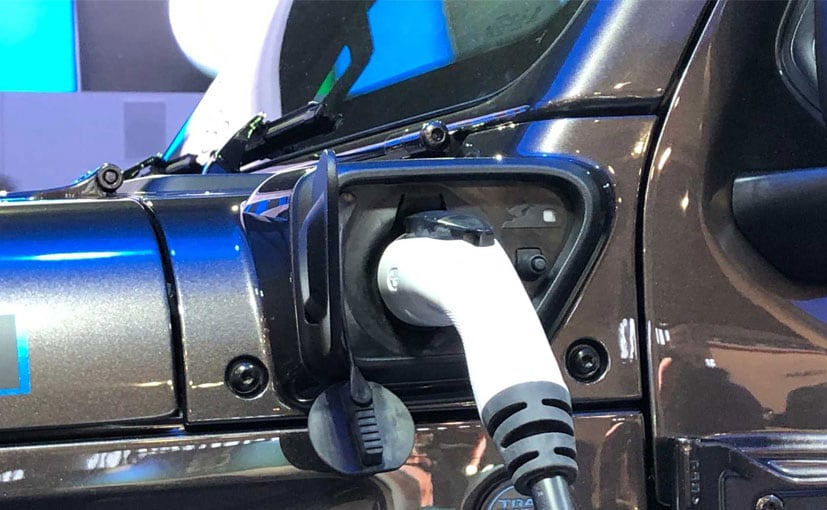 The charging port is integrated right below the A-Pillar, on the Jeep Wrangler 4xe PHEV.

The Wrangler 4xe looks identical to its petrol and diesel cousins. Though we have only seen images of the four-door Wrangler so far, the two-door version is also likely to get the 4xe PHEV variant at a later date. Of course, the 4xe badging in blue will be there on the hybrid variants which will be the biggest differentiator along with the charging port integrated right below the A-Pillar. But other than date, it remains unchanged at every corner as far as looks are concerned. Though we still need to wait till tomorrow for the powertrain details, we expect the 3.6-litre V6 variant to get the new PHEV iteration. 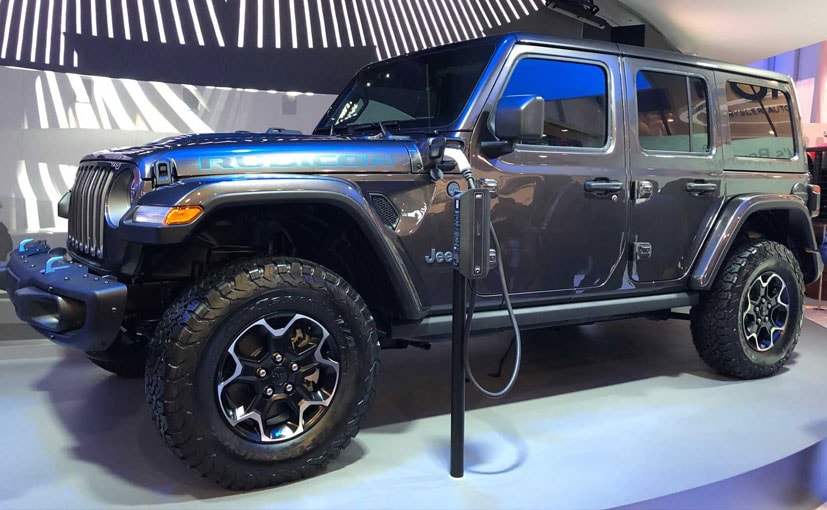 We expect the 3.6-litre V6 powered variant will get the new PHEV iteration as well.

That said, if Jeep considers the 2.0-litre, four-cylinder engine as well for one of the hybrid variants, there is a good chance that India may get it too as the Wrangler in India is already sold with the 2.0-litre engine. In fact, Jeep already sold out the first batch of the Jeep Wrangler Rubicon in India in March this year. The Wrangler remains one of the most popular SUVs globally and is built as the brand's most extreme off-roader. India gets the five-door version of the SUV that comes as a Completely Built Unit (CBU).