Kawasaki Versys 650 to Be Launched Tomorrow 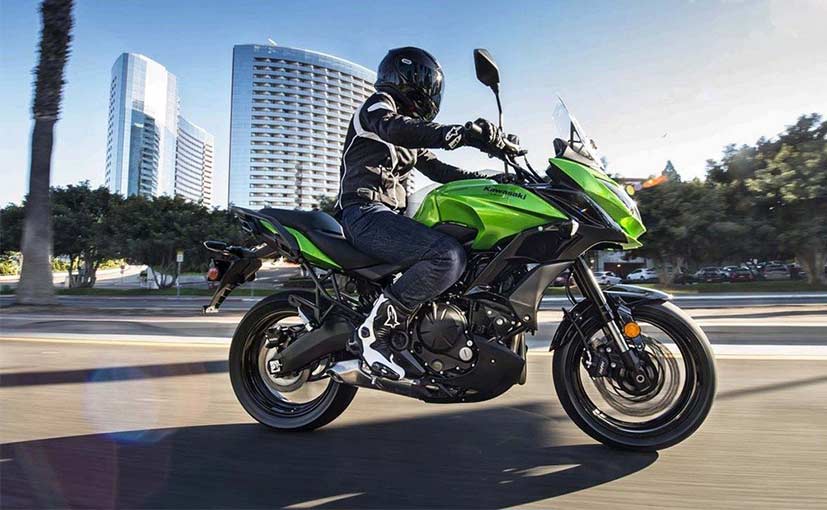 Kawasaki will be launching the much-awaited middleweight touring motorcycle Versys 650 tomorrow. The Versys 650 is based on the Ninja 650 and also shares its engine with the ER-6n but the engine is expected to be tuned for better low- and mid-range performance.

The Kawasaki Versys 650 is renowned the world over for its versatile capability. In fact, the Versys name is derived from the words 'versatile' and 'system', and the 2015 Versys 650 promises to be the best iteration yet of this internationally renowned bike since it was first introduced in 2007. 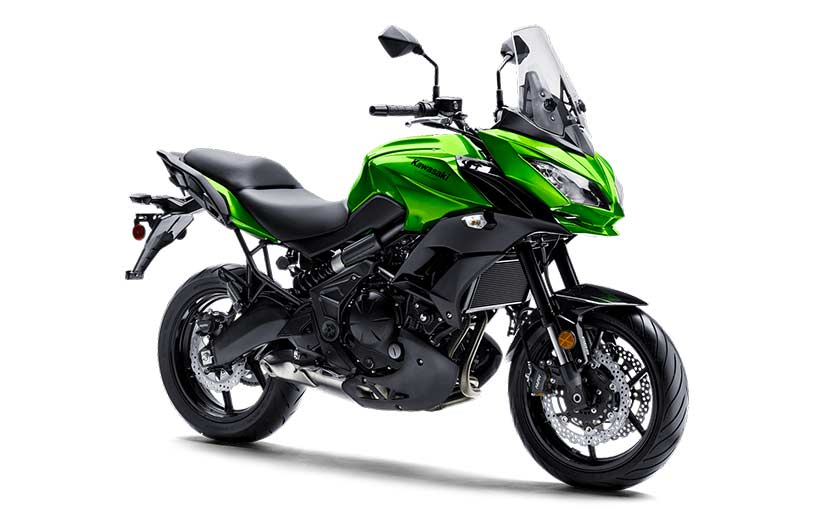 The bike is powered by a four stroke, liquid-cooled, fuel-injected 649cc parallel-twin engine that also powers the Ninja 650 and the ER-6n. In its retuned form, the engine makes 68bhp power and peak torque of 64Nm.

The Versys 650 is expected to cost between Rs 6.5-7 lakh, targeted at riders seeking a capable, refined and reliable touring machine - comfortable and powerful enough for the occasional two-up travel. The Versys 650 will compete against the Benelli 600GT and the Honda CBR 650F.