The KTM 125 Duke gets its third price hike since its launch last year and now retails at a price tag of Rs. 1.30 lakh (ex-showroom, Delhi). 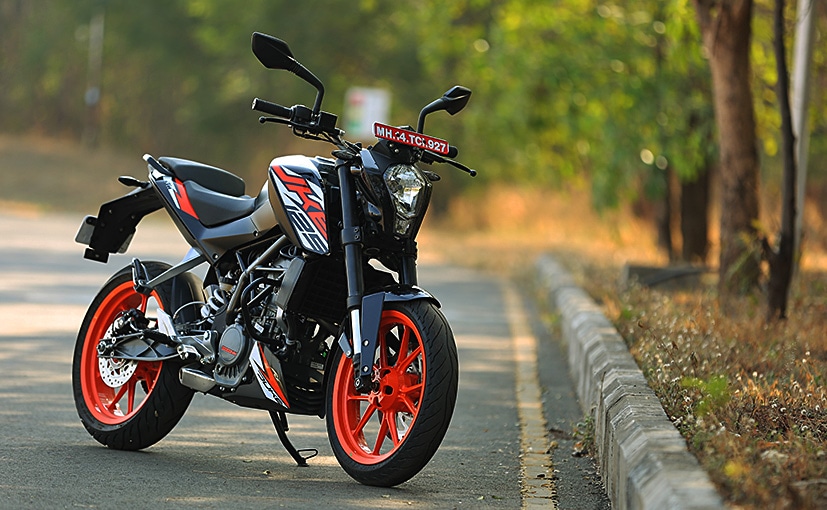 The KTM 125 Duke was introduced late last year in India, and the most affordable offering from the Austrian manufacturer has now received a price hike since the launch. The 125 Duke now retails at ₹ 1.30 lakh (ex-showroom, Delhi), which is an increase of ₹ 5000 over the older pricing. Launched in November 2018, the KTM offering was launched at a price of ₹ 1.18 lakh (ex-showroom). It received its first price hike in March this year to the tune of ₹ 6835, while the second price hike arrived in April of ₹ 250, when the complete line-up saw an increase. This is the third price hike on the baby Duke.

The new pricing brings the KTM 125 Duke close to its rival the Yamaha MT-15. The latter is priced at ₹ 1.36 lakh (ex-showroom), but has been doing better than the 125 Duke in terms of volumes ever since its launch in March 2019. The KTM 125 Duke, however, boasts of better hardware including USD forks up front and a monoshock at the rear, along with disc brakes at either end. The bike comes with single-channel ABS as standard. The baby Duke shares most of its cycle parts with the bigger KTMs including the Trellis frame, LCD instrument panel, fuel tank, seat, handlebar, the works.

With respect to performance, the KTM 125 Duke is the most powerful 125 cc in India currently and uses a 124.7 cc single-cylinder motor that develops 14.3 bhp at 9250 rpm and peak torque of 12 Nm at 8000 rpm. The engine is paired with a 6-speed gearbox. The 125 Duke manages to outsell most of its larger capacity siblings, which has reportedly prompted KTM India to bring the RC 125 as well. While the bike maker is yet to confirm the development, the bike is expected to arrive later this year.