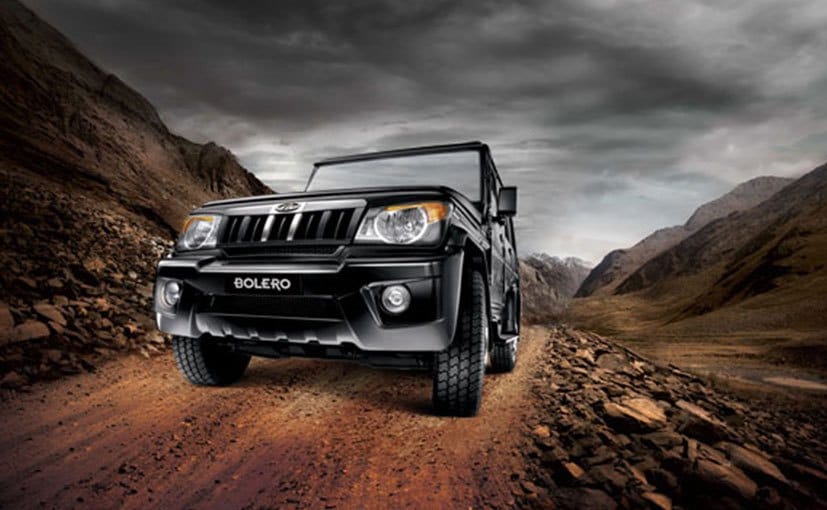 The battle in the SUV segment has never been this hard fought and after the Hyundai Creta bowed into this sphere, things haven't the same. Hyundai Creta has received a lot of attention, and even topped the sales charts for both, August and September, this year. However, the compact SUV failed to repeat its performance in October.

The Mahindra Bolero made a strong come back and pipped the Hyundai Creta, marginally as it was, to become the top-selling SUV in October. Where Hyundai managed to sell 7225 units of Creta, Mahindra sold 7754 units of the Bolero.

This has been a significant bump in sales when you compare it to the numbers sold in August (4804 units) and September (5585 units). The sales of the Creta have been stable but one expected a dip in the sales of the Bolero thanks to the launch of the new sub-compact SUV from Mahindra - the TUV300.

But it was not to be, the TUV300 raked in sales of 4551 units in October and the Bolero managed to get past it fairly easily. The Bolero has been a consistent performer for Mahindra and even in 2014 the company managed to sell 92297 units of the SUV.

Hyundai is making a lot of changes in its strategy and have already announced an increase in production capacity of the Creta from 7500 units to 9000 units per month from December this year. The waiting period for the Creta too has gone down and Hyundai is shifting gears to take on the other SUVs that will come to the market soon.