The new K2 series is Mahindra's ambitious light-weight tractor programme that is being developed for both domestic and export markets. In addition to the Rs. 100 crore investing, Mahindra also plans to double employment in the tractor plant by 2024. 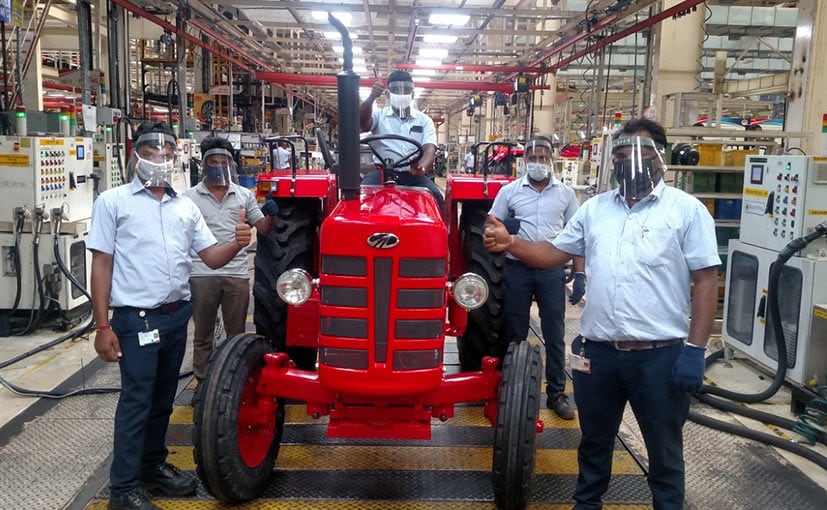 Mahindra and Mahindra has announced its plan to manufacture its new K2 series tractors exclusively at the company's manufacturing facility in Zaheerabad, in the state of Telangana. It's Mahindra Farm Equipment Sector's (FES) ambitious light-weight tractor programme that has been developed through close collaboration between the engineering teams from Mitsubishi Mahindra Agricultural Machinery of Japan and Mahindra Research Valley, India. For the new K2 series tractors, the company will be making an additional investment of ₹ 100 crore in the Zaheerabad facility, and plans to double employment in the tractor plant by 2024.

Rajesh Jejurikar, Executive Director, Automotive & Farm Equipment Sector, M&M mentioned "As the world's largest tractor manufacturer by volume, Mahindra is on an exciting path to developing the K2 series, one of our most ambitious tractor programs. This project is focused on diversity and scalability, to meet the varied expectations and different regional requirements of customers and markets across the world. Our Zaheerabad facility which has always received tremendous support from the Government of Telangana is very well equipped to meet this challenge and we hope to substantially improve employment opportunities through this project". 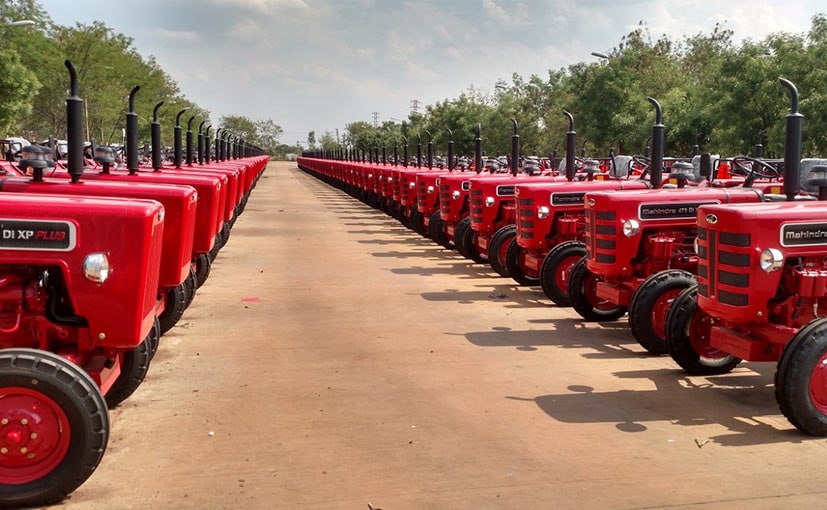 Mahindra's Telangana plant has a production capacity of over 1,00,000 tractors per year on a 2-shift basis.

The new K2 series will be lightweight tractors that have been designed for both domestic and international markets. Mahindra says that under the new series it will introduce products across four new tractor platforms, in the Sub Compact, Compact, Small Utility and Large Utility tractor categories, covering 37 models across various horsepower points. Mahindra also plans to export the new K2 series tractors to markets like - USA, Japan, and South-East Asia. Right now, around 65 per cent of Zaheerabad's tractors are being exported globally. 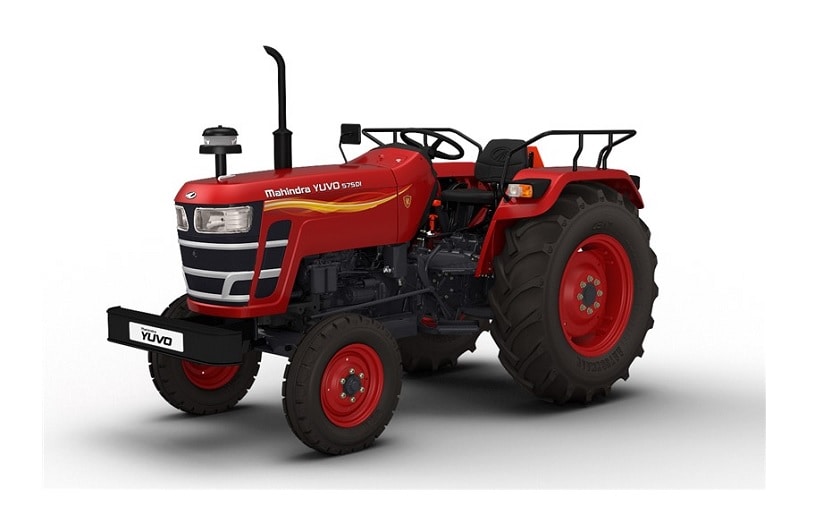 Mahindra claims that it's the only tractor manufacturer in Telangana and so far, the company has invested close to ₹ 1,087 crores at its facility in Zaheerabad. Right now, the farm equipment manufacturing unit employs over 1,500 workers and has a production capacity of over 1,00,000 tractors per year on a 2-shift basis. The facility also manufactures the company's next-generation range of Yuvo and Jivo tractors, including the recently launched Plus Series of tractors. The Zaheerabad plant is flexible enough to roll-out over 330 different tractor variants ranging from 30 to 100 horsepower.