Mahindra's upcoming Toyota Innova rival will be sporting a touchscreen infotainment system and will get Android Auto as well upon launch. 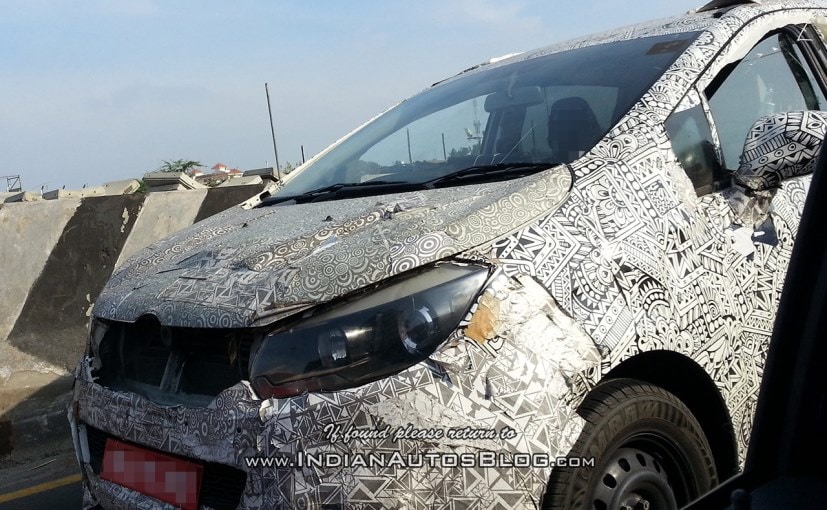 View Photos
The Mahindra U321 is likely to draw power from an all-new 1.6-litre diesel engine

Mahindra has been working on a new premium MPV codenamed U321. The new model will be rivaling the Toyota Innova Crysta and is expected to be a feature loaded offering. While we have a fair idea of the bodyshell thanks to the slew of spy shots in the past, the latest spy images emerged online reveals a touchscreen infotainment system on the U321. With the increasingly common sight of the feature, Mahindra had previously said that the system will be available across most of its models, while the on the U321 will offer Android Auto connectivity as well.

The spy shot reveals a dual tone theme to the interior with the upper sections sporting a dark shade while the lower sections are finished in a light colour, most likely beige. The centre console houses the touchscreen system which is likely to be the same 7-inch unit seen on the XUV500. Although not confirmed, expect to see automatic climate control with second and third row cents available on the MPV. The test mule had fabric upholstered seats finished in beige. 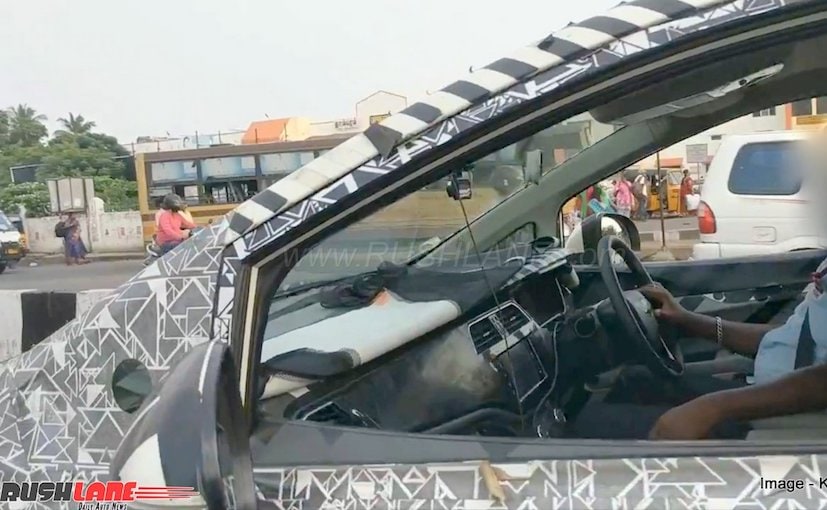 The Mahindra U321 is expected to get a more urban version of the new Scorpio's grille with the brushed silver accents. The MPV will come with LED DRLs and projector headlights, while also expect to see cornering lights from the XUV. The taillights are likely to be LED as well.

Under the hood, the U321 will reportedly feature an all-new 1.6-litre diesel engine along with a petrol unit. The new engine is also said to power the upcoming Hyundai Creta rival from Mahindra. The motor is likely to use a 6-speed transmission with an option of an automatic on the U321. The MPV will be Mahindra's third offering to be based on a monocoque platform and could go on sale sometime next year. The Indian auto giant could reveal a pre-production model at the upcoming Auto Expo next February.