Launched in 2008, the Swift Dzire has a long list of milestones and we take a look at its journey as we get ready to usher in the 3rd generation Dzire next month. 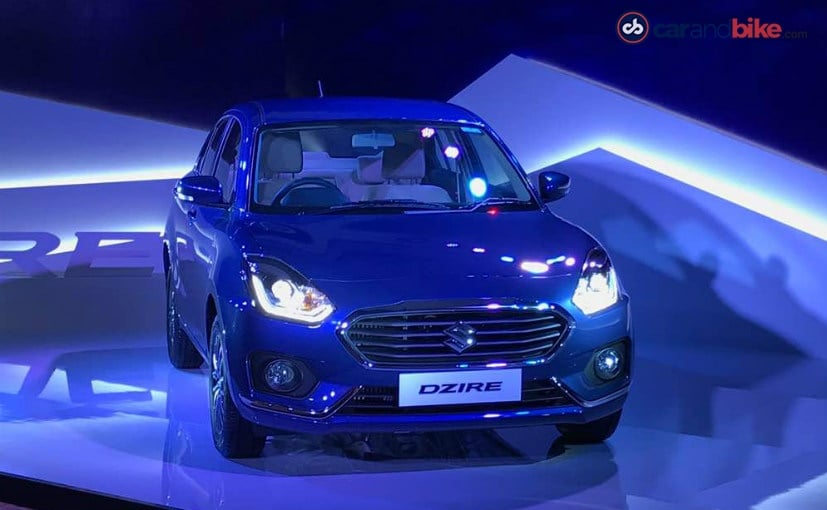 The Maruti Suzuki Swift Dzire will now be called just the Maruti Suzuki Dzire. But it is able to make that departure given the really huge accomplishment of the model since it first debuted in 2008. There have been two generations so far, and now as we prepare for the arrival of the 3rd generation car. We've also highlighted the key differences between the old and new car and it's clear that Maruti Suzuki has taken a lot of efforts to make the Dzire look more like a sedan. The new-gen Dzire has been unveiled and will be launched on 16th May, 2017. Bookings for the same will begin in the first week of May.