Maruti Suzuki has decided to roll out the discounts on almost all of its models across variants. 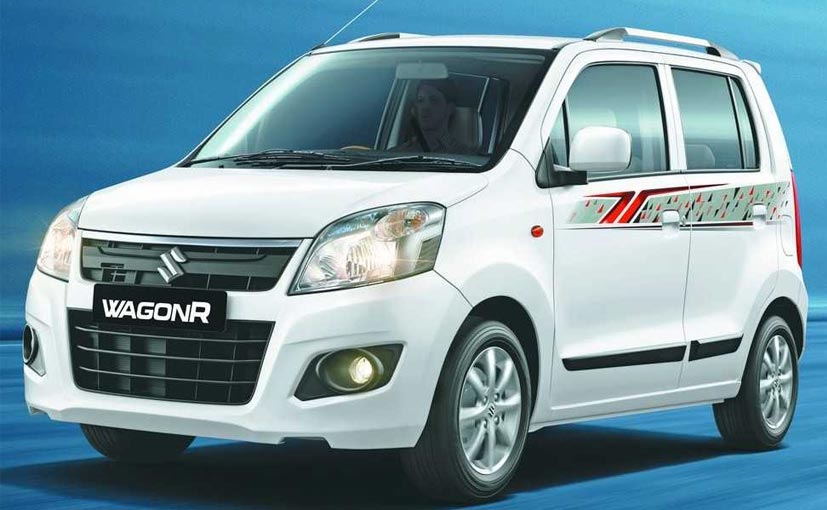 Maruti Suzuki is India's biggest automaker and does sells well over 1.5 lakh units every month. This festive season, in an attempt to boost slightly waning sales, Maruti Suzuki has decided to roll out the discounts on almost all of its models across variants. The discounts on Maruti Suzuki cars range from Rs 7000 all the way up to a whopping Rs 75,000 on some models! The discounts are avaialble on the likes of the popular Alto 800 and K10, the Maruti Suzuki Celerio, Wagon R and even on recently launched and popular models like the Swift and the Dzire.

The new Maruti Suzuki Ertiga will be launched in India on November 21, 2018 and will be larger, with more features and will get a new engine too. The current generation Ertiga however gets the biggest discounts from the whole Maruti Suzuki range. While the petrol version of the car gets Rs 30,000 as discounts and the CNG gets about Rs 25,000, the diesel SHVS gets a whopping Rs 75,000 off to clear out old stock.

And that brings us to the most popular models in the Maruti Suzuki range, the Swift and the Dzire. The subcompact Dzire gets Rs 25,000 disocunts on the petrol version and Rs 40,000 discounts on the diesel version across variants, which includes a special discount and an exchange bonus. The Swift on the other hand, which was launched earlier this year at the 2018 Indian Auto Expo gets a Rs 25,000 discount on the petrol versions and Rs 35,000 discount on the diesel versions. All in all, if you are looking to buy a Maruti Suzuki car, this is probably a great time to get one.

F1: Mick Schumacher Confirmed To Drive For Haas In 2021
8 minutes ago

Honda Announces Year-End Offers Of Up To Rs. 2.5 Lakh On Its BS6 Cars
9 minutes ago