The MG RX5 SUV spotted in Indian was a left-hand drive (LHD) unit, and has been possibly imported to India for testing and R&D purpose. 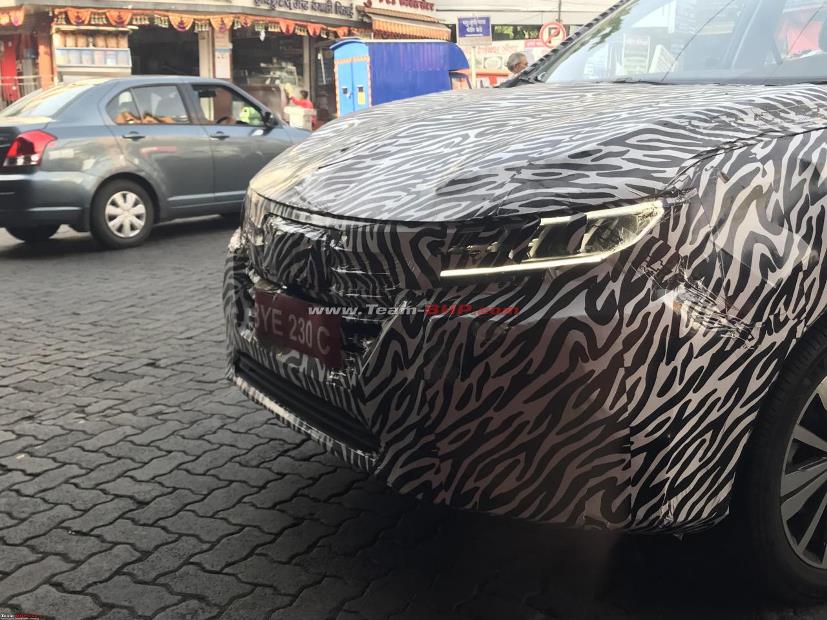 Images of a heavily camouflaged test mule of the MG RX5 SUV have surfaced online. Interestingly, this particular model is a left-hand drive (LHD) unit, which suggests that the car has been imported to India for testing and R&D purpose. The exposed bits of the SUV reveal that this is the updated 2018 model of the MG RX5, and the fact that the car is being tested here indicates that it could very well be one of the first models to be launched by MG Motor in India. 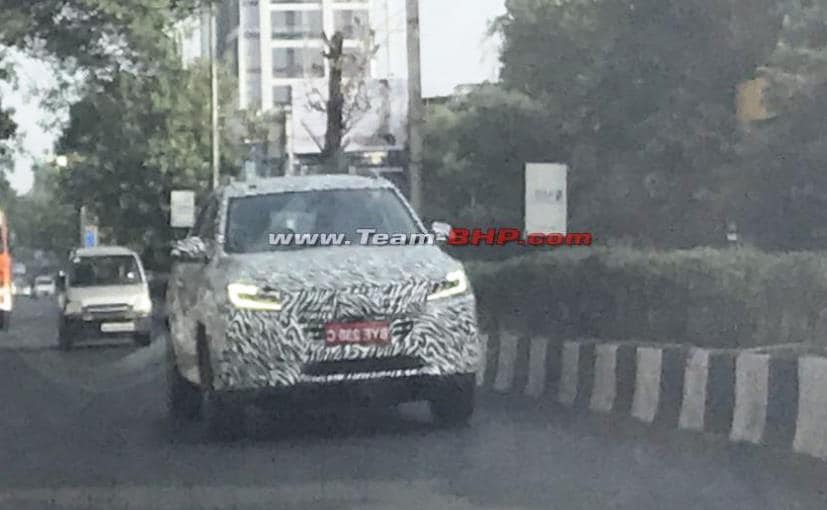 Although the camouflage effectively hides all the exterior features of the SUV in these spy photos, visually, the 2018 MG RX5 comes with a large V-motion grille, flanked by a set of sleek headlamps, and bracket-like LED DRLs at either end. While we do not get a clear view of the profile of the SUV, the test mule does feature a set of alloy wheels and larger roof-rails. The rear end of the RX5, on the other hand, comes with a set of horizontal LED taillamps, a raked windshield with a rear wiper and a roof-mounted spoiler. 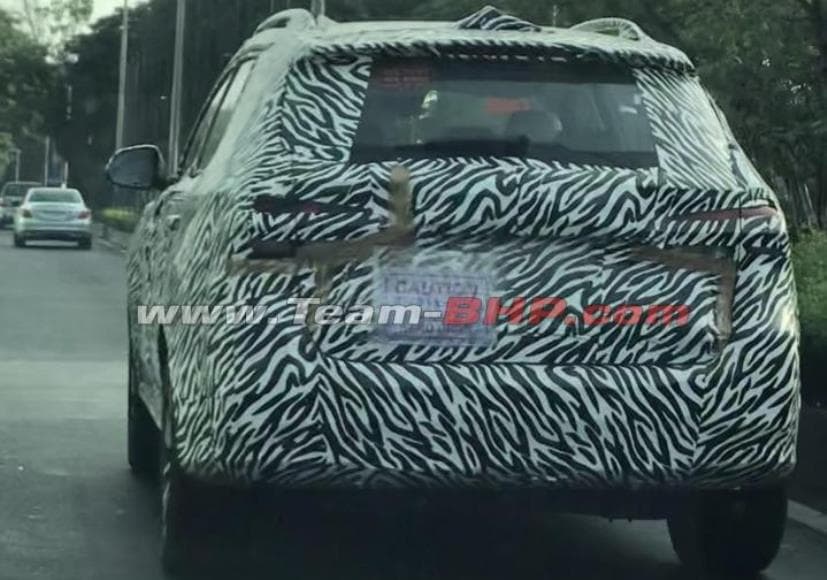 Internationally, the MG RX5 comes with the option of two petrol engines - a 1.5-litre 4-cylinder petrol and a 2.0-litre 4-cylinder petrol engine. The former is capable of producing 166bhp and 250 Nm of peak torque, while the bigger 2.0-litre motor develops 217 bhp and 350 Nm of peak torque. Transmission duties are handled by a 7-speed or a 6-speed automatic unit, and the top-spec model also gets an all-wheel drive (AWD) system. 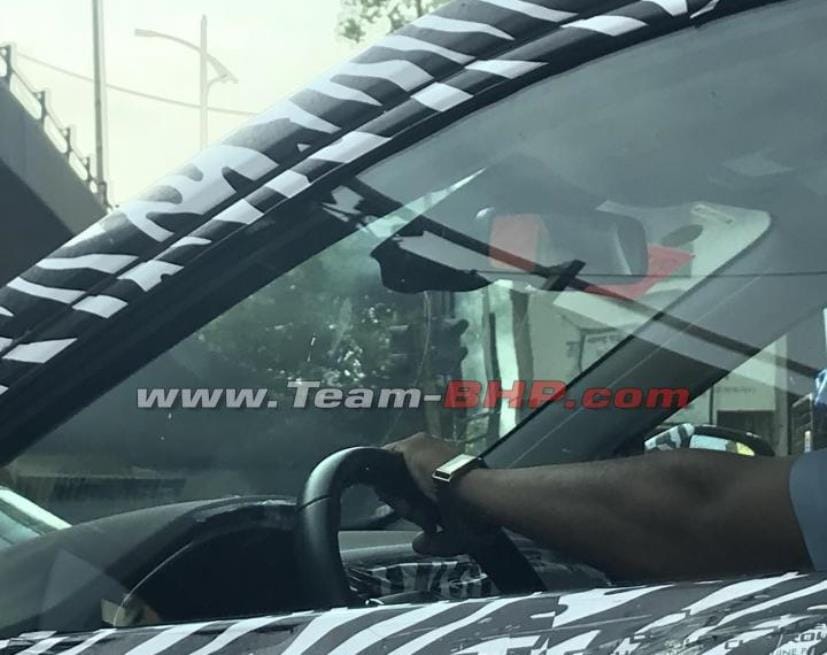 LHD MG RX5 is sold in Middle-East and China

MG Motor sells the RX5 SUV in LHD markets like Middle-East and China, under the MG and Roewe brands respectively, and the model we see here is most likely imported from one of these two markets. The India-spec model, however, is expected to be manufactured here at GM's plant in Halol, Gujarat, which was taken over by MG early this year. The company had earlier revealed that it will be making an initial investment of ₹ 2,000 crore and have an annual capacity of manufacturing 80,000 units per year, to begin with. Over the next six years, MG Motor plans to invest ₹ 5,000 crores in India.