The newest installment in the Mission Impossible franchise gets a host of models from BMW including the R nineT Scrambler as well as the E28 5 Series. 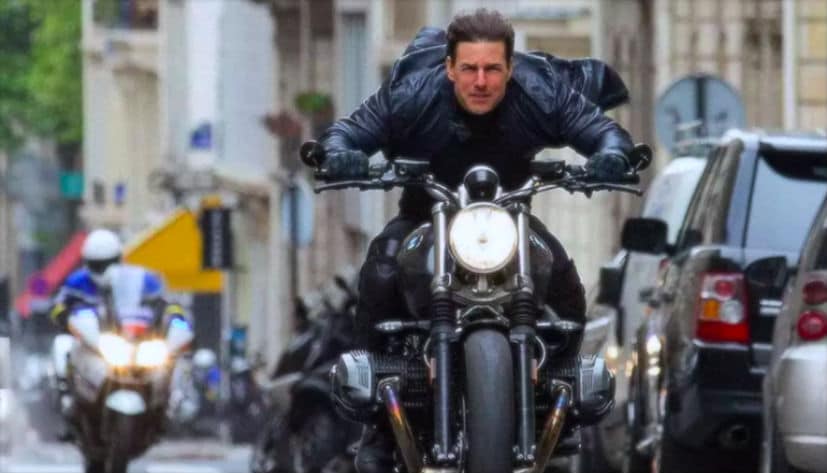 View Photos
The Mission: Impossible - Fallout is slated to be released in July this year

BMW has had a long association with the Mission Impossible movie series over the years. Right from the BMW i Vision Dynamics concept traversing across the streets of Mumbai, to that fantastic chase sequence in the fifth installment with the BMW S1000 RR, the movies have placed the German cars prominently in the narrative, and that's something we expect to see with the forthcoming Mission: Impossible - Fallout as well, the sixth movie in the franchise. The new trailer of the upcoming movie shows actor Tom Cruise astride the BMW R nineT Scrambler, along with a host of other offerings from the Bavarian manufacturer. 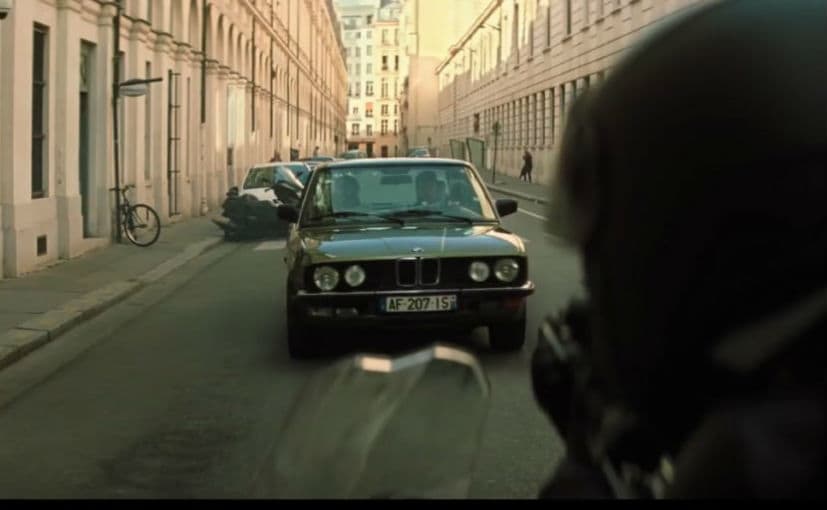 The product placement deal allows a host of BMWs to feature in the movie. The BMW R nineT Scrambler very obviously is part of a chase sequence as per the trailer. The bike looks stock for the movie, barring the bar-end mirrors and a fender eliminator as some of the subtle changes. Too bad though, Tom Cruise, who is riding the motorcycle, does so without wearing a helmet (eventually crashing in the next scene).

Also Read: The Best Cars And Bikes From The Marvel Cinematic Universe

The trailer also reveals Cruise driving the beautiful E28 second generation BMW 5 Series, while a few R1200 GS police motorcycles are also part of the sequence. There's also a BMW F800 GS somewhere in that ensemble, making a brief appearance in the trailer. 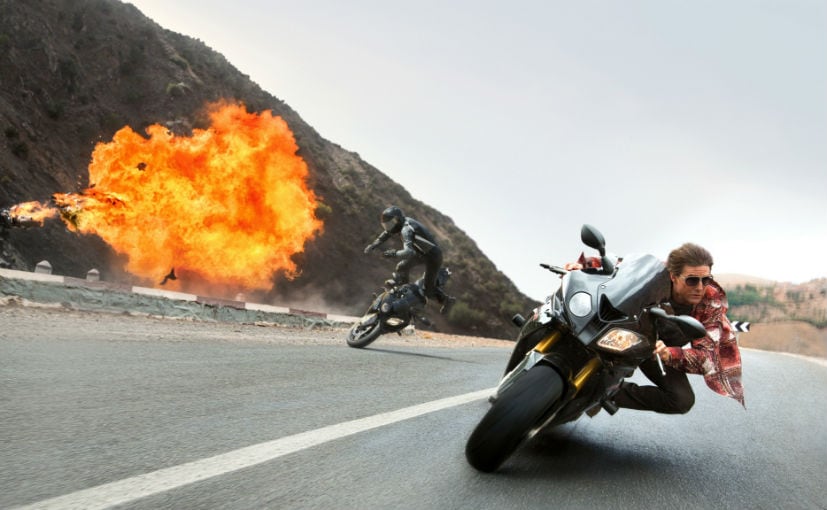 (The BMW S1000 RR was a part of Mission: Impossible - Rogue Nation)

It's interesting to note that motorcycles are making a comeback to the big screen, especially in a big way. Apart from Mission: Impossible - Fallout, the upcoming Marvel flick Ant-Man And The Wasp', will also feature the Triumph Thruxton R in one of its major chase sequences. Marvel is known for its product tie-ins across several movies, having featured several Harley-Davidson motorcycles across the Avengers and Captain America movies.