Marc Marquez lapped the Red Bull Ring behind the wheel of the Torro-Rosso RB8 F1 car, making his Formula 1 debut. 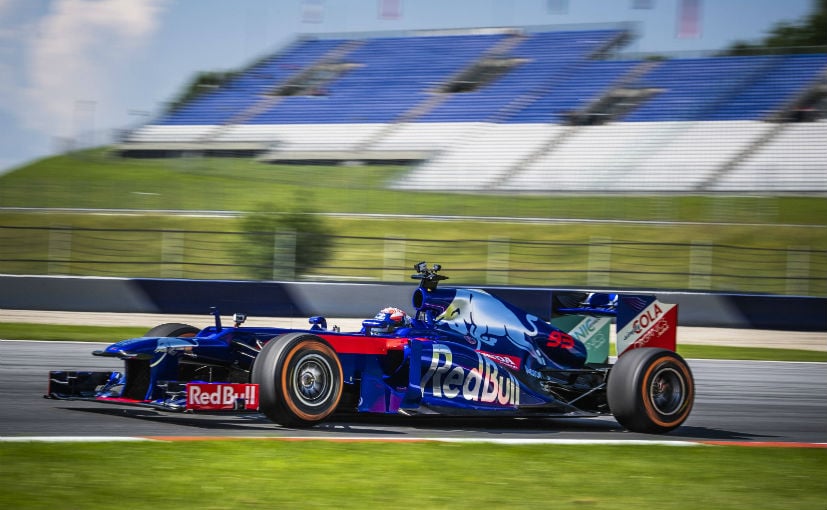 Marquez was driving the RB8 F1 show car from 2012 that ran on Pirelli demonstration tyres with no DRS while using a V8 engine with no KE ₹ Red Bull did not disclose the lap time for Marquez or Pedrosa, but it is reported that Marquez's best lap was that of 1m14.9s, 10 seconds slower than Valtteri Bottas' pole time for the 2017 Austrian GP. 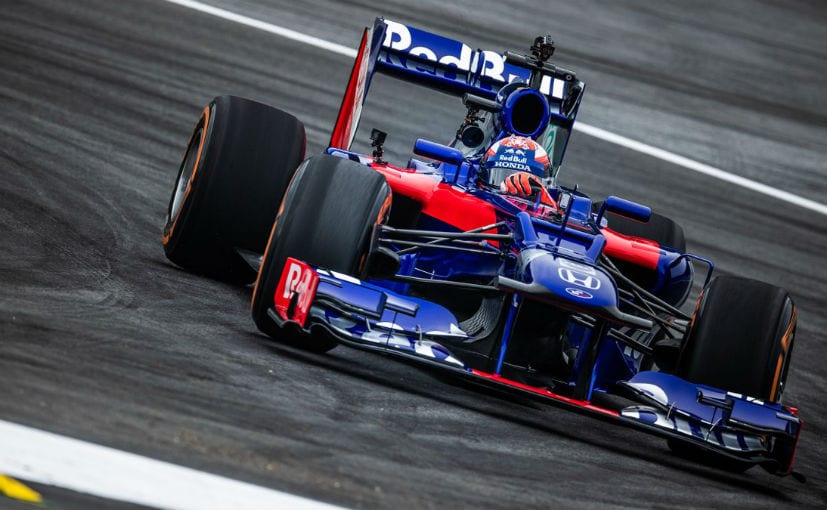 Speaking about his first-ever F1 drive, Marquez said, "It was always my dream to race the quickest cars in the world. I had great respect for it ahead of today, and I didn't sleep well. In the end it was an unbelievable experience, and an absolute highlight of my career. There is a massive difference to MotoGP. The limited visibility was a great challenge, in particular, to begin with. You feel a lot more constricted in the cockpit. The braking distances and timing in turns is completely different. A Formula 1 car has much more downforce, of course, which made for a lot of fun in the part of the circuit with the most turns, in particular."

If you think the MotoGP world champion will make the switch to F1 anytime soon, you are mistaken. When asked if he saw a career in F1 in the future, Marc responded, "My complete focus in the coming years will remain on MotoGP. I'm part of a fantastic team, and I feel fully motivated. Who knows though, maybe Formula 1 will be a serious idea for me in a few years' time!" 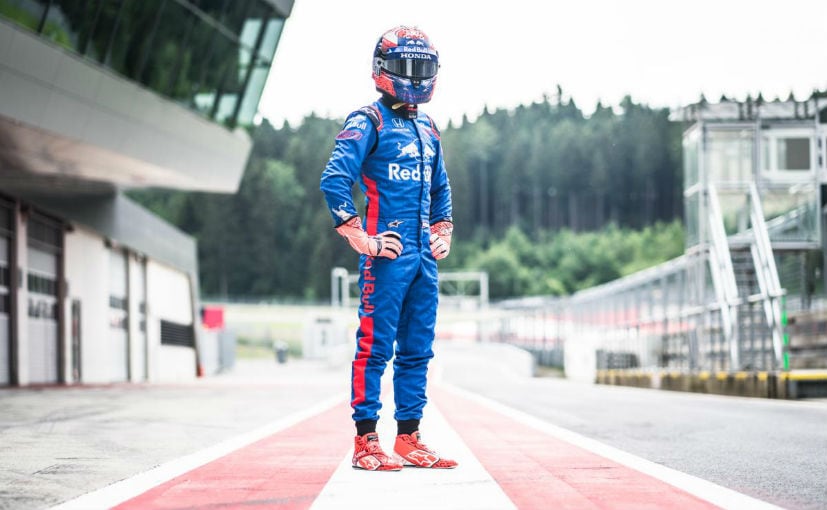 Marc Marquez is one of the most successful MotoGP riders in recent times with a total of six championships to his name, of which four are in the premier MotoGP class. The Spaniard has a total of 64 wins to his name right from the 125 cc to MotoGP and is currently sixth in the list of all-time Grand Prix motorcycle race wins. Honda announced earlier this year that Marquez will be a part of the team until the end of 2020. Pedrosa, on the other hand, has been replaced by Jorge Lorenzo, starting next season.

Speaking about Marquez's performance, Mark Webber said, "He was really quiet still at breakfast. As soon as he got into the cockpit, he was 100 per cent focused and delivered a top performance on the race track. Formula 1 and MotoGP are two completely different things. Marc made my job as an instructor very easy though. He always asked the right questions and improved lap by lap."

Apart from Marquez, other MotoGP riders have also taken the F1 cars out for a spin, including Valentino Rossi with Ferrari, Jorge Lorenzo for Mercedes, whereas Fernando Alonso tried his luck on the other side testing Marquez's 2015 Honda.