The Citroen C3 is the French carmaker's second launch in our market and the French brand is strategically positioning it as a SUV-inspired B-Segment hatchback.
By Shubham Parashar 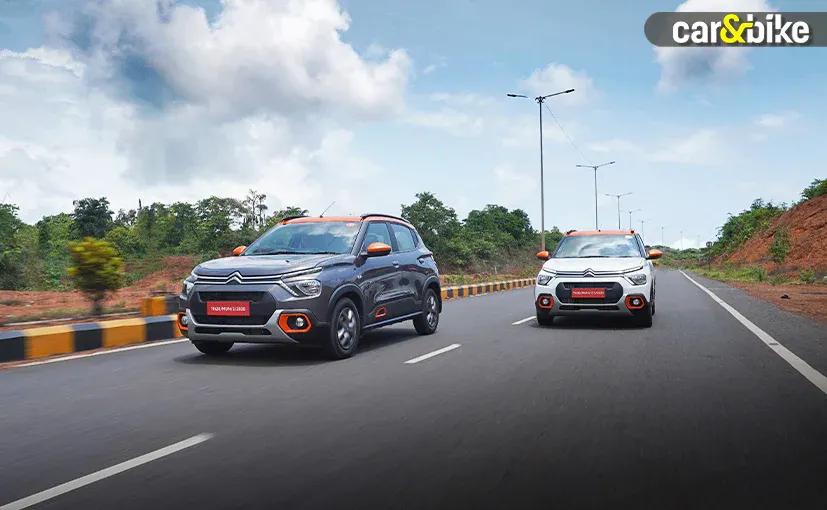 The Citroen C3 has been launched in India with ex-showroom prices beginning at Rs. 5.70 lakh. It's the French carmaker's second launch in our market and the brand started accepting pre-bookings for the new Citroen C3 on July 1 itself. A while ago, we were expecting the C3 to be a subcompact SUV or Aircross as it goes in Citroen's nomenclature, but last year in September, the brand made it clear that it is strategically positioning it as a SUV-inspired B-Segment hatchback. It's arguably a smart move as it opens a wide volume area for the French brand without necessarily having a particular set of competition. Citroen says that deliveries for the new C3 will commence from today from the company's 20 La Maison phygital showrooms. The company says that the C3 will additionally be available across 90 cities via its online sales channel with the vehicle being delivered to the customer's door step.

The Citroen C3 is built on the company's C-Cubed platform, which will spawn several new India-made models. In terms of looks, the car oozes every bit a Citroen, right from the sleek chrome elements that extend from Chevrons (the brand logo) to the dual-tone treatment with contrast inserts, and heavy cladding. In fact, the car does look like a baby C5 and that's not a bad thing. Citroen will offer the car in 10 exterior colour combinations, including dual-tone options, and a range of customisation choices. Other features will include, sporty alloy wheels and roof rails among others. 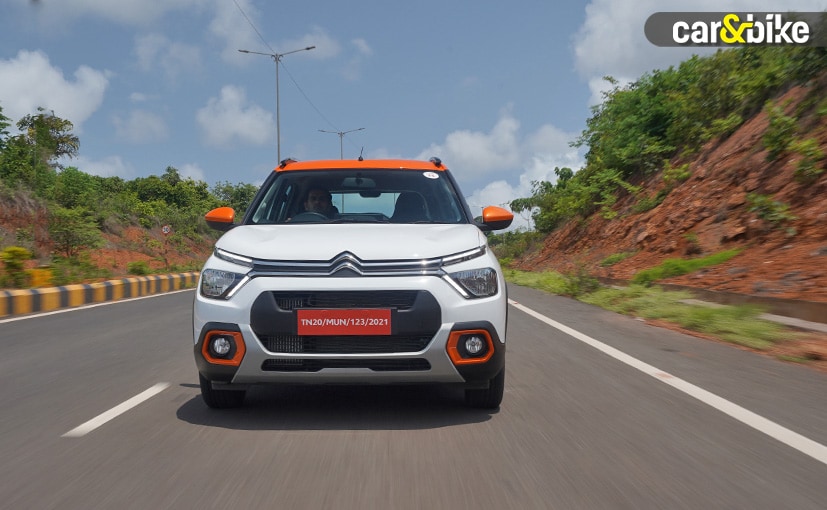 The Citroen C3 doesn't come with an automatic transmission, and that's a big miss in our opinion.

As far as interiors go, the Citroen C3 comes with a well-laid-out cabin with two interior trim options - Anodized Grey and Zesty Orange, with the latter offering a two-tone colour treatment. The vibrant panel on the dashboard matches the exterior shade of the car, while the air-con vents with glossy black bezels, are similar to the ones in the C5 Aircross. Customers will also get a choice of up to eight-seat covers, and there is a place to attach a smartphone clamp. The C3 also comes with a 2540 mm wheelbase and a 315-litre boot space. 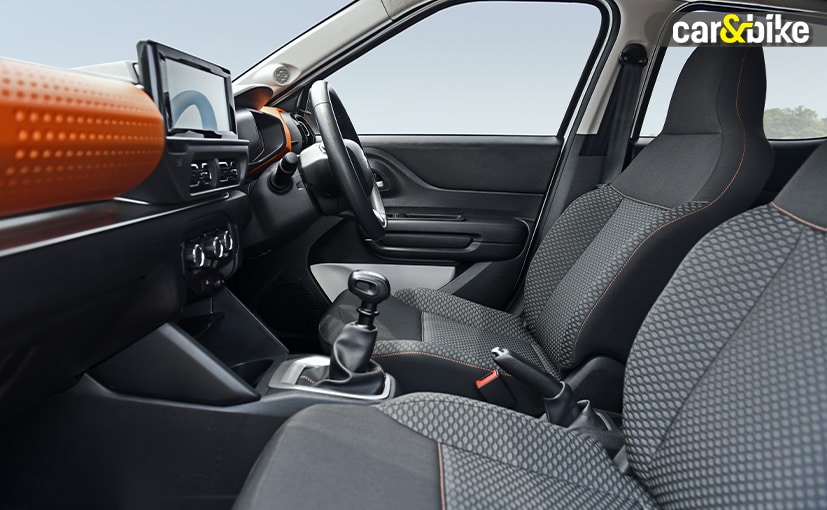 The steering wheel intentionally designed as being a little compacts is Citroen because they feel like it's going to help with manoeuvrability.

In terms of features, the C3 gets a stick-out infotainment display with a 10-inch capacitive touchscreen unit. It offers the Mirror Screen function, in order to reproduce the display of the driver's smartphone apps like Apple CarPlay and Android Auto. The car also gets a flat-bottom multi-functional steering wheel, along with other features like a USB charger and a 12V socket among others. 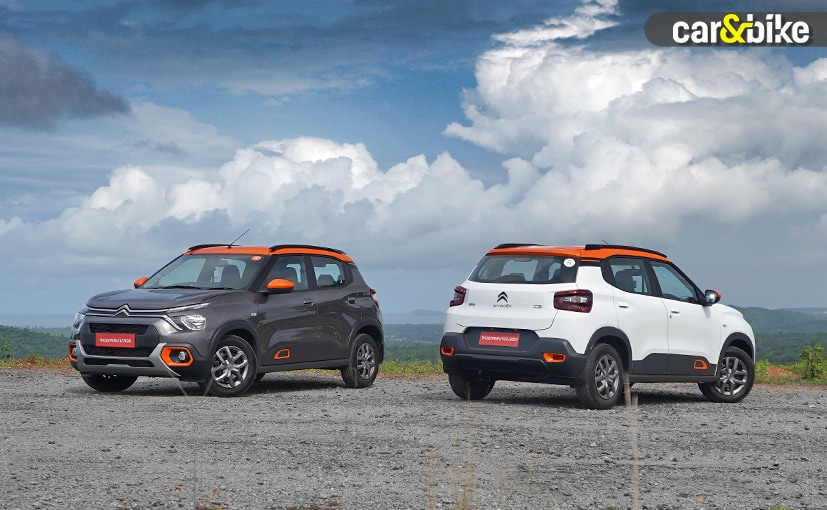 The Citroen C3 is offered in 10 colour choices, including dual-tone colours, and a host of customisations options

The Citroen C3 is being offered with the option of two 1.2-litre Puretech petrol engines. The first one is a naturally aspirated motor tuned to belt out about 81 bhp, while mated to a five-speed manual gearbox. Then is the 1.2-litre, three-cylinder, turbocharged petrol engine that churns out 108 bhp and 190 Nm of peak torque, while being mated to a six-speed manual gearbox. The turbo petrol version can go from 0-100 kmph in 10 seconds. As for fuel efficiency, the 1.2-litre NA motor returns 19.8 kmpl, while the turbo petrol option offers 19.4 kmpl. Though there is no direct competition to the new Citroen C3 in our market, it will take on the likes of the Maruti Suzuki Swift, Grand i10 Nios, Tata Punch and even the Nissan Magnite and Renault Kiger.

All prices are introductory 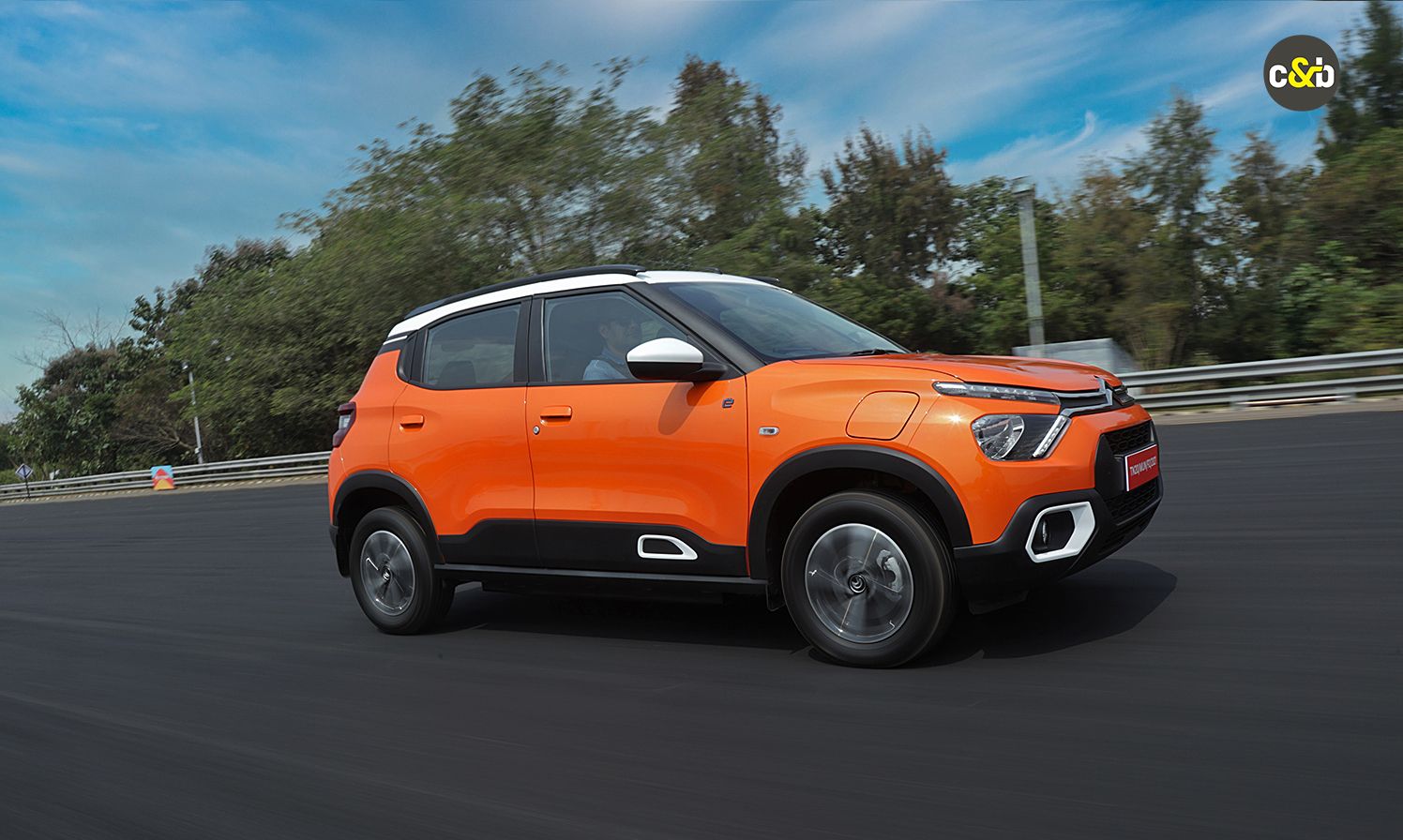 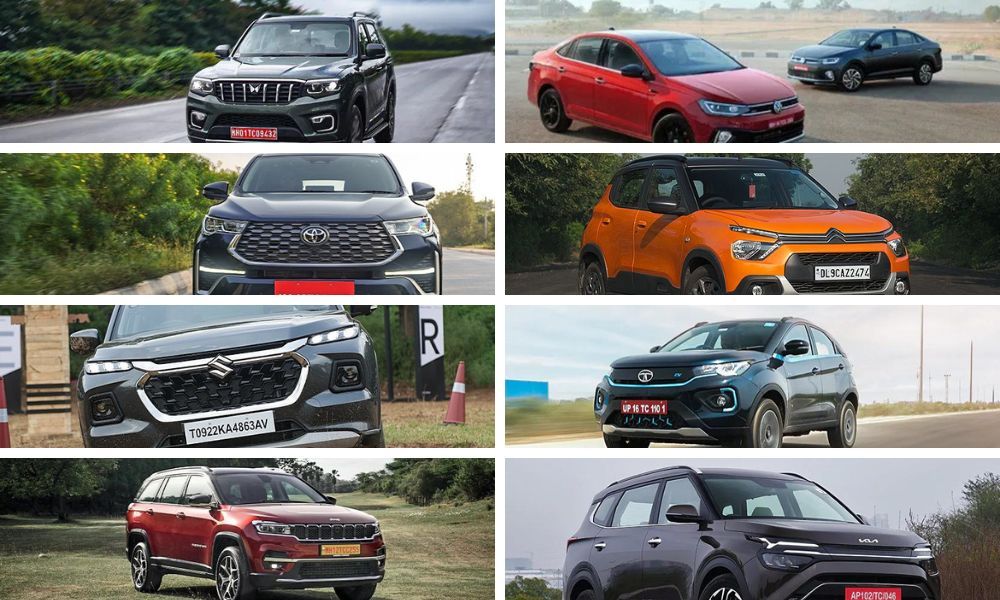 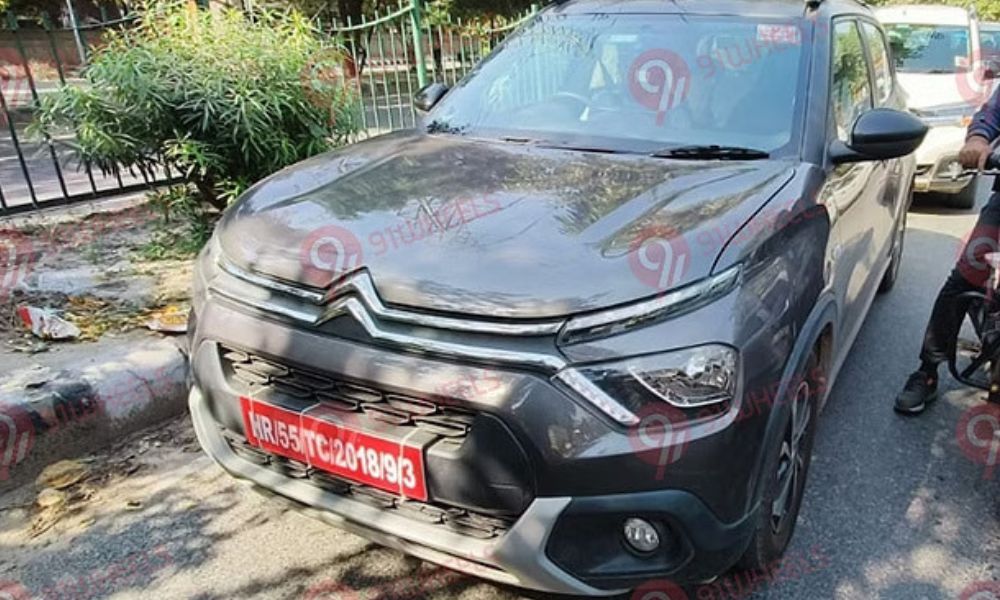 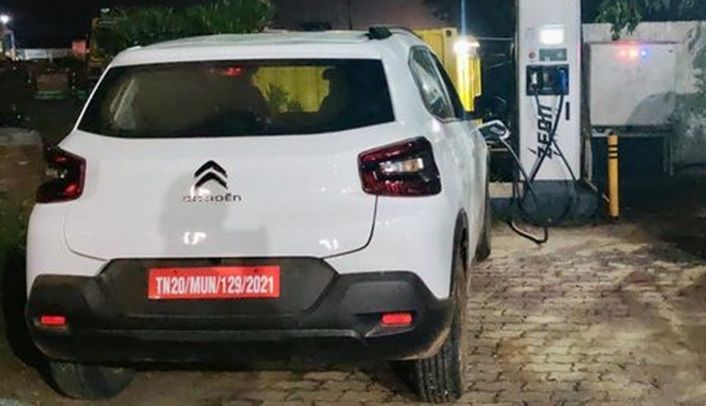